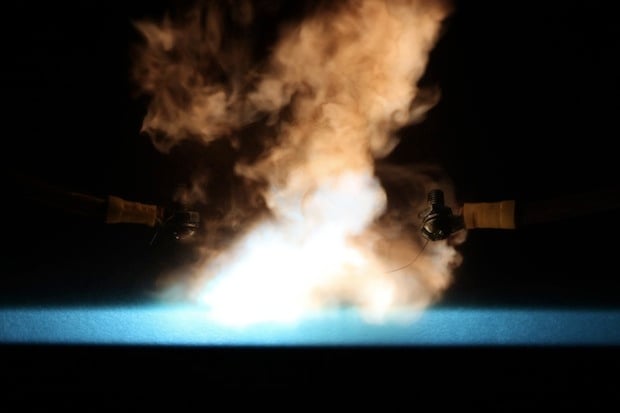 Contrary to what you might think, exploding wires are actually a fairly common photographic subject. Although cat bearding probably has it beat in terms of sheer volume, in the world of science, capturing photographs of wires turning into plasma is an often-attempted experiment.

But even though there is a lot of imagery of wires exploding out there, electrical engineer Patrick Herd’s most recent experiment sought to capture the phenomenon in a unique way.

“A lot of existing exploding wire imagery has been done, which reveals late stage explosion information; that is, most images show spectacular showers of sparks,” explains Herd on his blog. “This is a result of using the method of opening the camera shutter, exploding the wire or other device under test, and then closing the camera shutter.”

What he and his group of fellow engineers wanted to photograph instead was the instant the wire went “boom,” basically showing the exact moment when a fine wire with a lot of current passing through it turns into plasma. Using a shutter speed of 1/8000th of a second (because that’s as fast as his DSLR could handle), this is what they wound up getting: 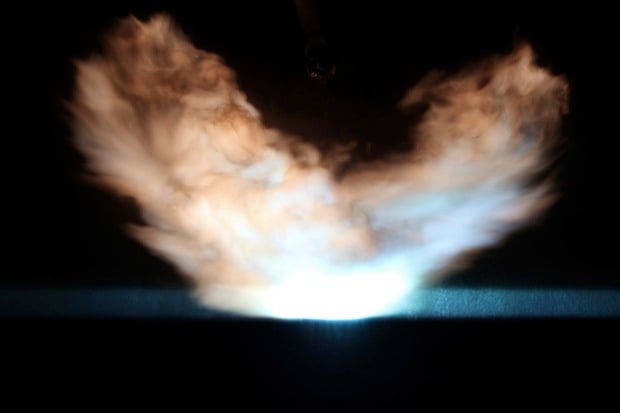 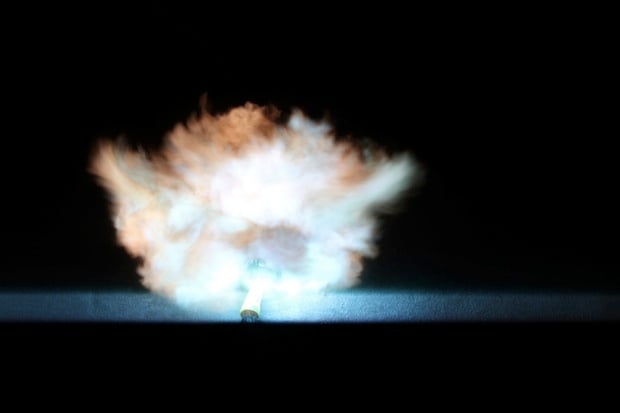 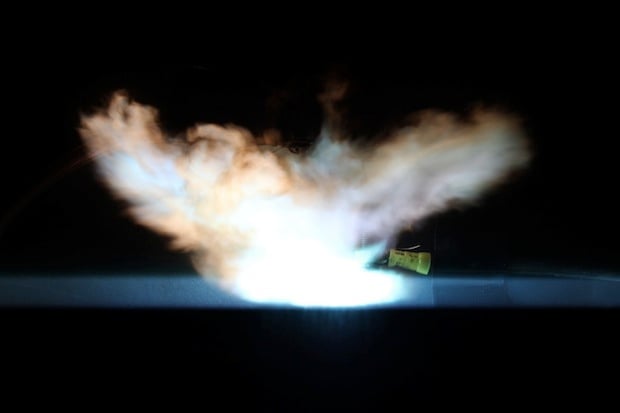 Getting to the point where they could actually capture these pictures was no easy task. You can read all about the difficulties of setting up a precise timer, how they set the up the entire experiment, and all of the rest of the technical details over on Herd’s blog.

Once they finally began snapping some solid photos, however, they decided to take the experiment a step further. “The next idea was to constrain the plasma in some form of channel,” says Herd. In other words, they wanted to create the letters L, U and X since they would be presenting their findings at the Wellington Lux symposium.

Things didn’t exactly go as planned at first: “The first revision of the lettering turned out to be too small. The “L” exploded violently whilst spraying PLA shrapnel all over the workshop.” 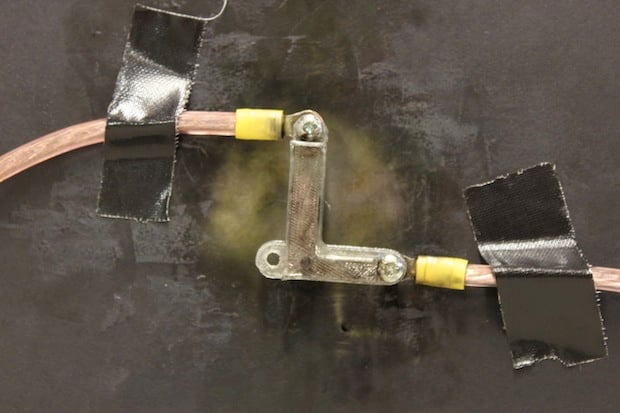 Fortunately, they didn’t give up. After redesigning the molds to be bigger and stronger, they managed to contain the plasma long enough to photograph it — that’s when the really cool results happened: 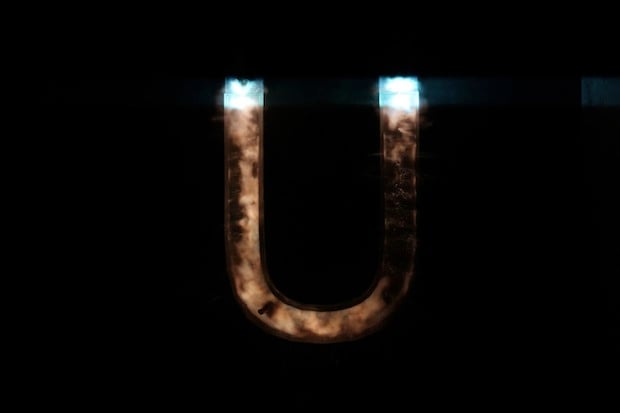 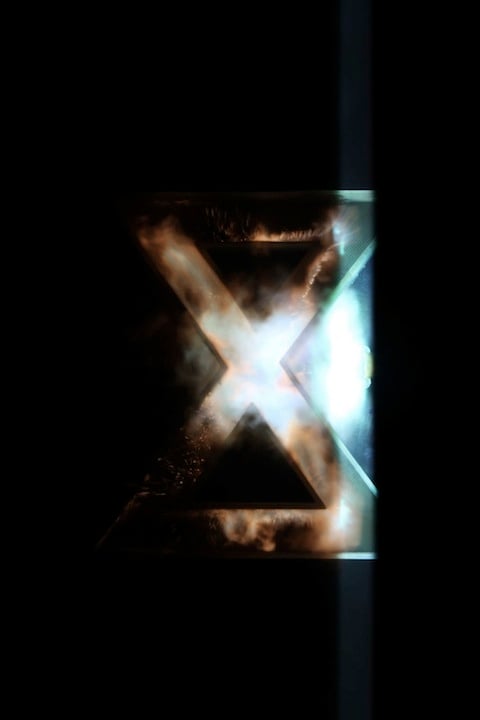 You can read all about the experiment, which Herd has dubbed Project Sigma Mesa, over on his blog. He goes into enough detail that you could probably recreate it yourself, but we’ll go ahead and say that unless you’ve had the proper engineering training, we advise that you DON’T try this one at home.

Image credits: Photographs by Patrick Herd and used with permission.

Documenting Grief as a Photojournalist: Why We Do What We Do

Nikon Wants to Change the Way We Think About Cameras, Making ‘Secret Products’