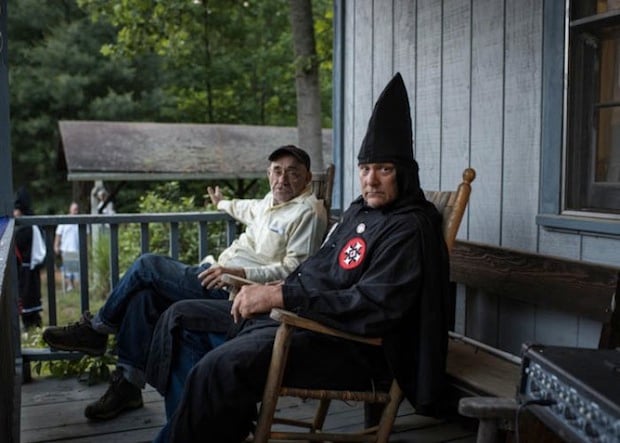 Over the years, photojournalist Anthony S. Karen has gained access to some of the most secretive groups in the world. From Skinheads, to the Westboro Baptist Church, to the Vodou societies of NYC and Haiti, he prides himself on earning his elusive subjects’ trust, and a candid look into their lives along with it.

One of his longest running projects involves photographing the modern-day Ku Klux Klan, resulting in photos that give us an intimate glance inside a world few ever get to see.

The series began in 2005, when Karen was allowed to attend and photograph a Klan event. The trust he gained at that and subsequent events eventually earned him unrestricted access. When asked in an interview with FotoEvidence how he managed to achieve this, he explained that in photojournalism, you get what you give:

I think a lot of the credibility I’ve earned stems from my basic philosophy that you need to give some of yourself in order to receive anything back. I spend time with people, I listen to what they have to say, and I treat each person as an individual. I don’t have to believe what they believe, but whenever I’m in someone’s space, I feel I’m obliged to observe without judgment.

Here are just a few of the many photographs he’s taken over the many-year-long project: 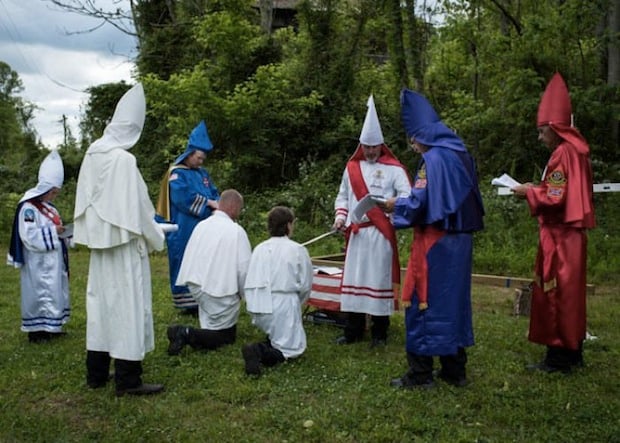 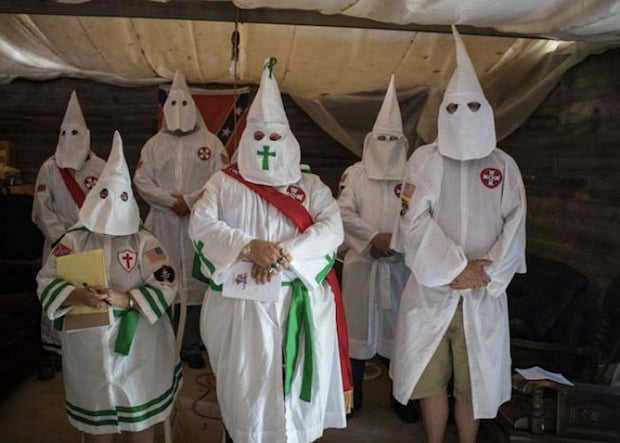 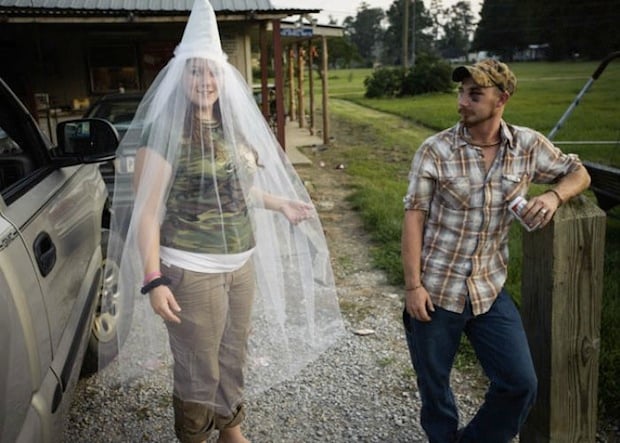 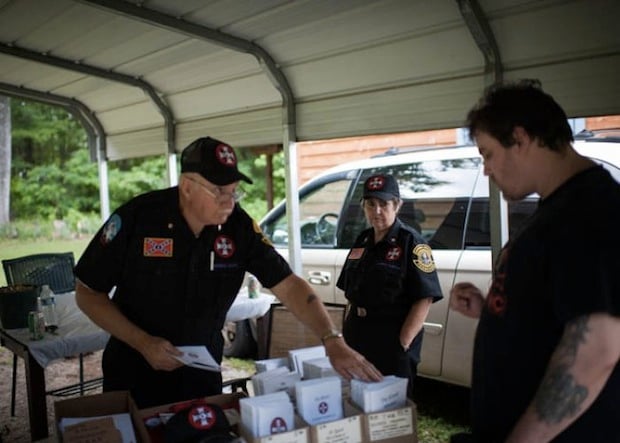 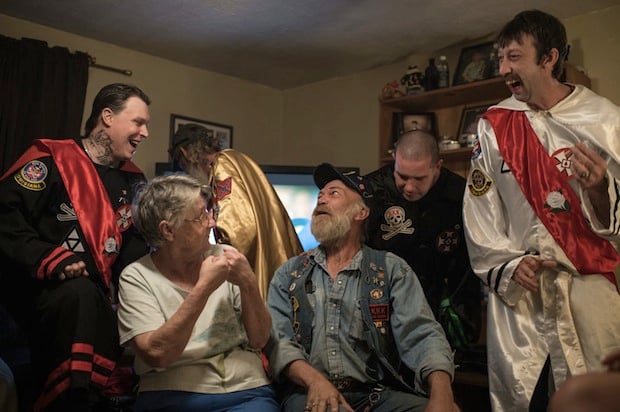 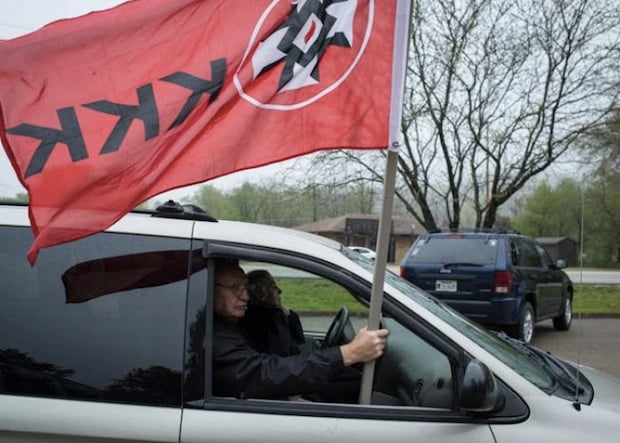 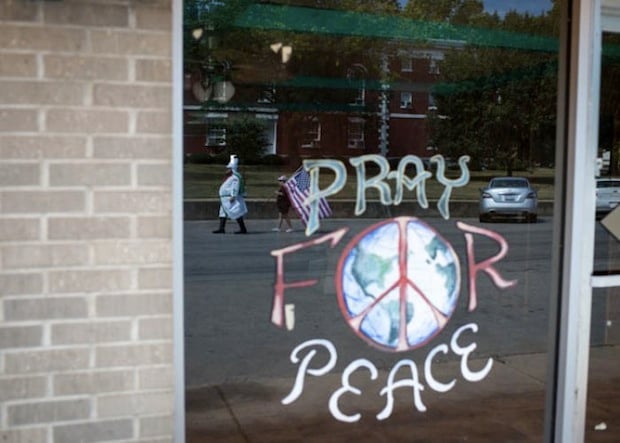 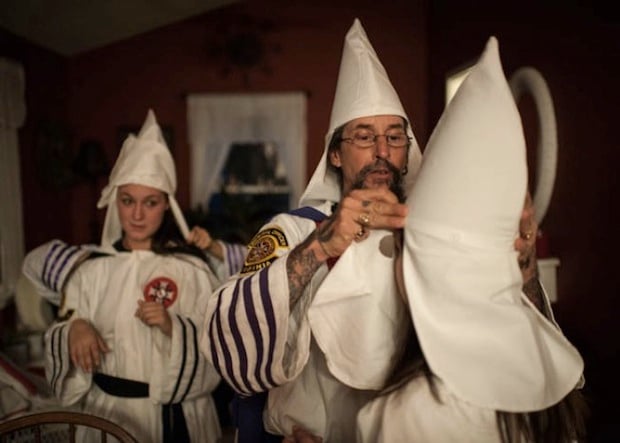 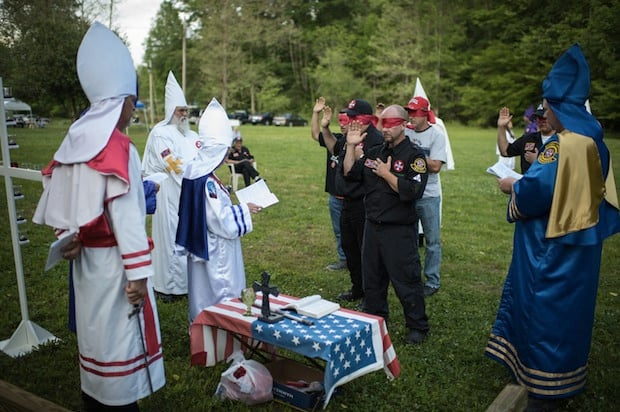 So far, his work documenting the KKK has led to two books — The Invisible Empire: Ku Klux Klan released in 2009 and White Pride released earlier this year — as well as the chance to work with the Discovery Channel on a documentary called KKK: Beneath The Hood.

To see more of Karen’s series on the Ku Klux Klan or browse through some of his other award-winning photojournalistic work, be sure to visit his website by clicking here.

How Pinterest Can Discourage the Creative Process for Photographers