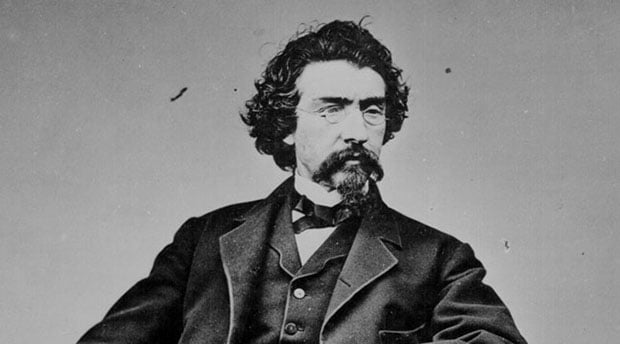 There will soon be one more road in the United States named after a famous photographer. The city council in Tulsa, Oklahoma has voted to change the namesake of its “Brady street” from Wyatt Tate Brady to Mathew B. Brady.

Wyatt Tate was the founder of Tulsa, but also a racist and a member of the Ku Klux Klan. Matthew B. was one of the best known 19th century American photographers who documented the American Civil War.

The photographer Brady is also widely known as being one of the fathers of photojournalism. Here are some of his well-known images: 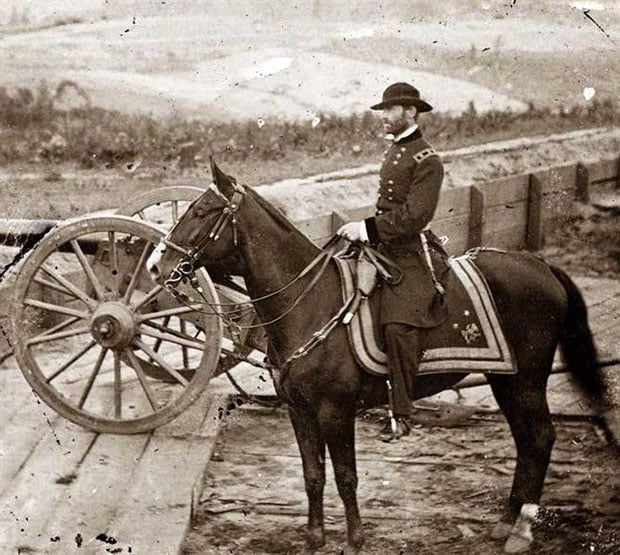 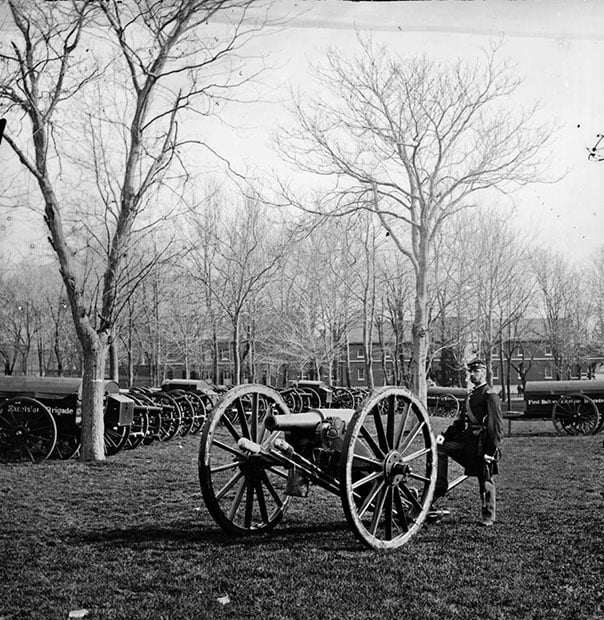 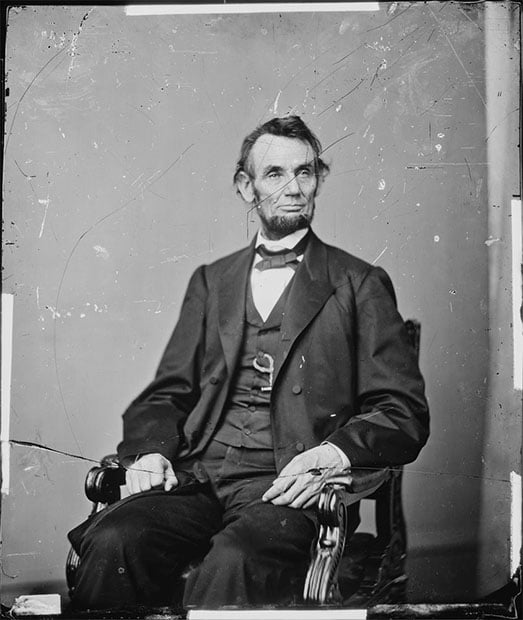 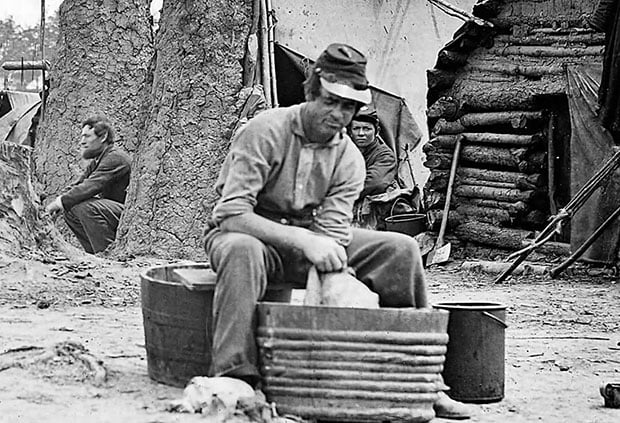 Council members approved the name change this past week with a 7-1 vote after weeks of debate and controversy among city residents. One of the benefits of changing the namesake to a different Brady — the council was previously considering the name Burlington — is that the name of the street won’t need to change for the businesses found on it.

Local news channel KJRH writes that the city doesn’t have any direct links to Mathew Brady, who photographed 18 presidents during his career. However, council member Blake Ewing says that the new name will pay homage to the photographer, since it’s found in a district that promotes the arts.

Despite his influential work and connections to the United States government, Brady died poor and alone after pouring his life and resources into his work. Wikipedia states,

During the war, Brady spent over $100,000 to create over 10,000 plates. He expected the U.S. government to buy the photographs when the war ended, but when the government refused to do so he was forced to sell his New York City studio and go into bankruptcy. Congress granted Brady $25,000 in 1875, but he remained deeply in debt. Depressed by his financial situation, loss of eyesight and devastated by the death of his wife in 1887, he became very lonely. He died penniless in the charity ward of Presbyterian Hospital in New York City on January 15, 1896, from complications following a streetcar accident.

There’s at least one person who’s extremely happy about the change. NewsOn6 writes that MathewBrady.com founder Keya Morgan — a California resident — is happy to see someone paying tribute to the legendary photographer:

There’s not too many schools or bridges named after him, and that’s because he was an artist and historian, and artists and historians don’t get the same attention that pop stars get. Everybody knows the name Justin Beiber, but how many people know the name Mathew Brady? […] He thought that his nation and everyone had forsaken him and forgotten him and it definitely makes me very proud and happy that you guys named a street after him in Oklahoma, that’s really cool.

The renaming process in Tulsa will be completed within the next few months, and will cost approximately $10,000 in private funds.

Use Beach Glass as an Awesome Medium for Photo Transfers