David Brandford became a cab driver in 1990, and immediately picked up a camera when he realized he now had a front-row seat to life in New York City. Since then, he’s not been able to stop taking pictures and capturing the city he loves.

Most recently, New York.com gave Bradford his own New York Moment, offering us a small glimpse into the life of the successful photographer cabbie.

In truth, Bradford has been many things over the course of his life. In chronological order, he’s gone from dancer and trombone player, to artist, to art director, to freelance illustrator, to cabbie, and finally photographer.

After being an art director at Saks Fifth Avenue for 10 years, he took the job as a cabbie in hopes of finding more freedom to pursue independent projects. Instead, he became inspired to pick up a camera, and in 1993 he began creating what he calls “his personal portrait of the city.” 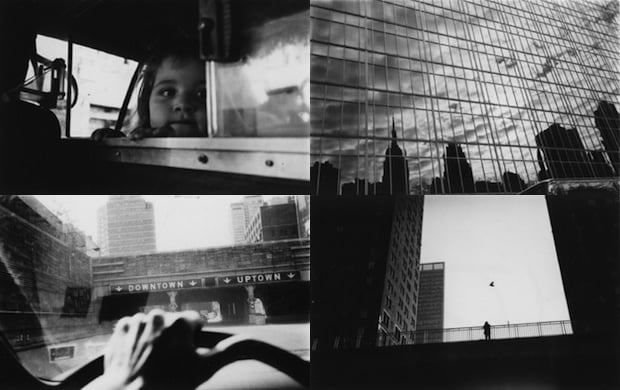 Over the past 20 years, he’s created two books — Drive-by Shootings and Back Seat Book — which captured life both outside and inside his taxi. The first of those sold out of its initial 50,000-book print run in only 3 months.

If you’d like to learn more about Bradford and his passion for New York City, or you’re interested in seeing more of his work, be sure to watch his New York Moment above and head over to his website by clicking here.