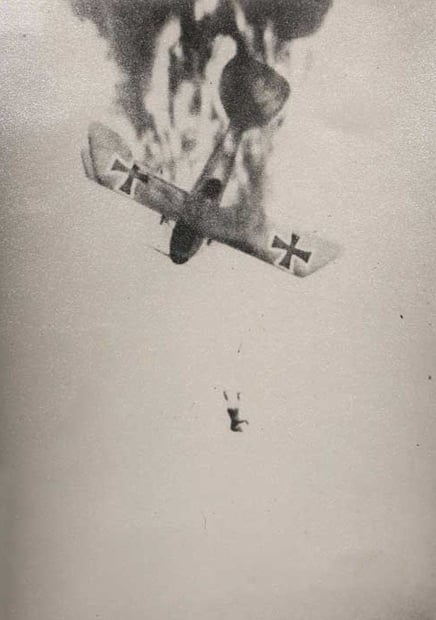 They’re some of the most dramatic photographic documents of air combat in World War I, showing planes diving at each other, crashing in flames and pilots ejecting. And they’re all completely bogus.

That hasn’t stopped the work of Wesley David Archer from becoming famous and somewhat coveted, as attested by an upcoming Australian auction of his images.

The photos first came to public notice in the 1930s, when “Gladys Maud Cockburne-Lange,” who claimed to be the widow of a British air ace, went to a publisher with a trove of photos her husband had reportedly taken with a camera mounted on his plane. (The shutter was triggered by the machine gun.)

Given the explosive action shown in the photos, the publisher figured he had at least a modest smash on his hands, paying the then-semi-princely sum of $20,000 for the work that would become the basic of the book “Death in the Air: The War Diary and Photographs of a Flying Corps Pilot.” 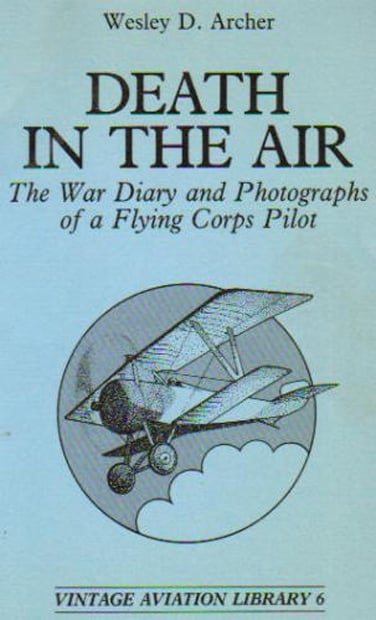 The photos were a sensation, appearing in newspapers and gallery exhibitions, despite several red flags that should have cast doubt on their authenticity. The clear, high-speed images seemed well beyond the capabilities of cameras and film available at the time. British airplanes were smack in the middle of several frames, meaning the pilot would have been firing on his mates. And the “widow” quickly disappeared from public view once the publisher cut a check. 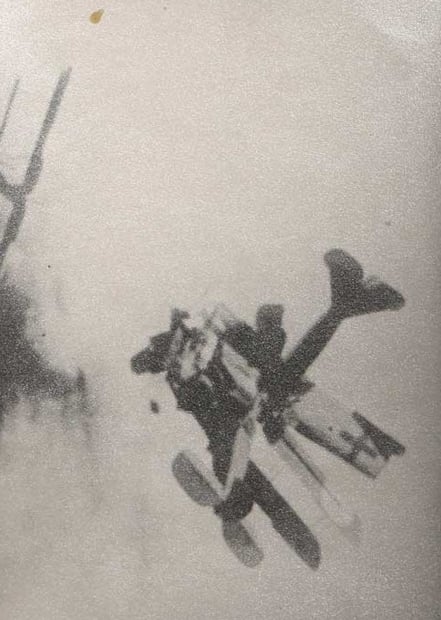 But it wasn’t until 1984 that the images were definitely declared fakes, after the effects of former American pilot and early movie special effects man Archer were donated to Smithsonian. The trove included a number of photos similar to the Cockburn-Lange images — but before Archer had airbrushed out the wires holding up the miniature planes.

Turns out Archer had fallen on hard times during the Depression and decided to use his budding skills in visual trickery to make a few bucks. He created the aerial tableaux, had his wife pose as Mrs. Cockburn-Lange to sell them and made enough from the deal to tide the couple over until he could find a more suitable outlet for his talents in the film industry.

Bidding starts today at Noble Numismatics for a collection of 34 of the images.

(via Noble Numismatics via Imaging Resource)

We Are Unlike You is a Modeling Agency that Looks for Characters, Not Models

6 Tips for Effectively Shooting Behind The Scenes