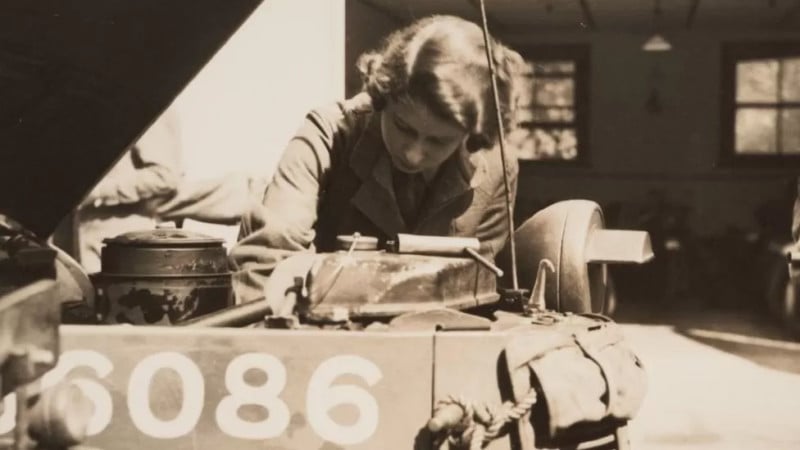 Private photos of Queen Elizabeth II when she worked as a mechanic for the Auxiliary Territorial Service (ATS) are to be sold at auction.

The photographs belong to Major Violet Wellesley, Princess Elizabeth’s driving instructor at the ATS, who insisted that the artifacts could not be sold during the monarch’s lifetime. 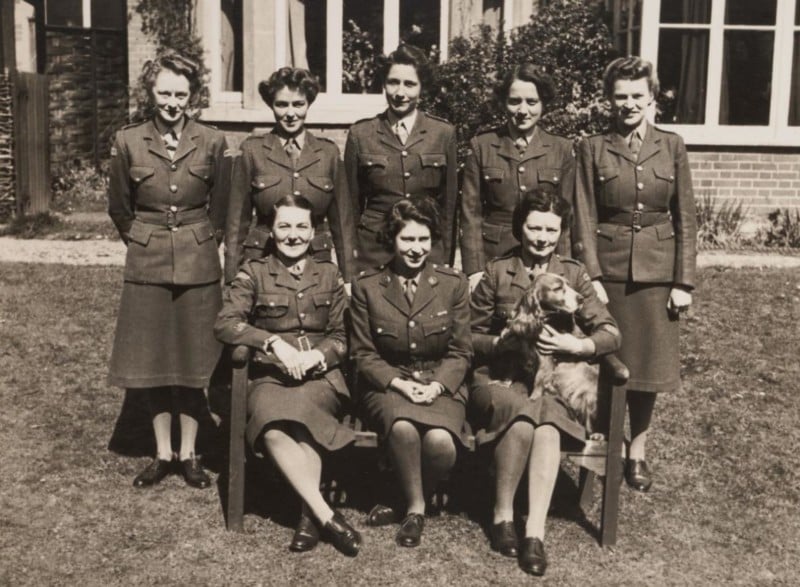 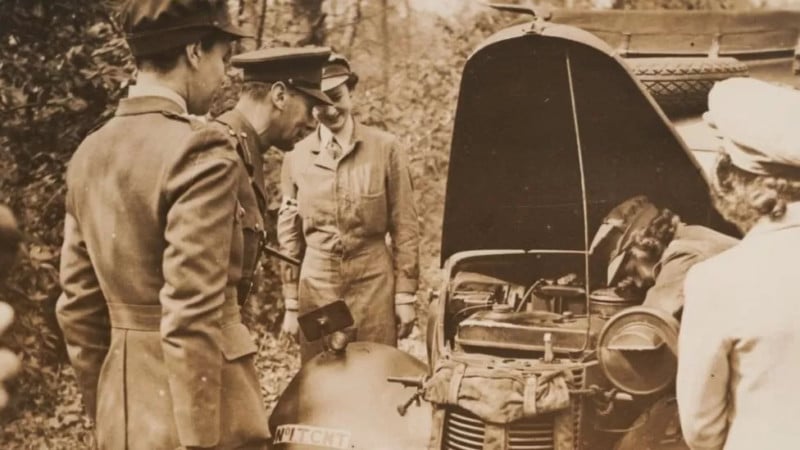 Among the photos are group shots of Princess Elizabeth with other ATS girls, and some of her under the bonnet of an army truck tending to the engine.

Wellesley, who died in 1971, gave strict instructions for the photos not to be sold off until after the Queen had died so as not to offend.

The photo archive was sent to auction by the daughter of Wellesley’s close companion, whom the driving instructor had left it to. 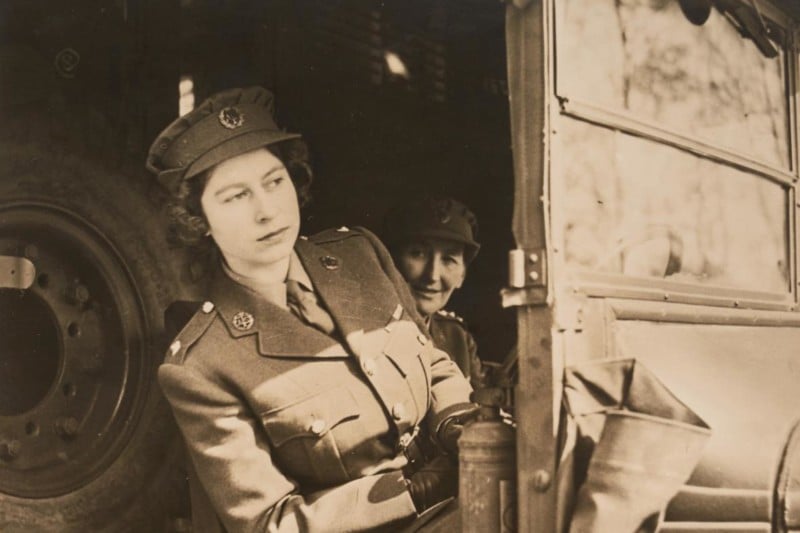 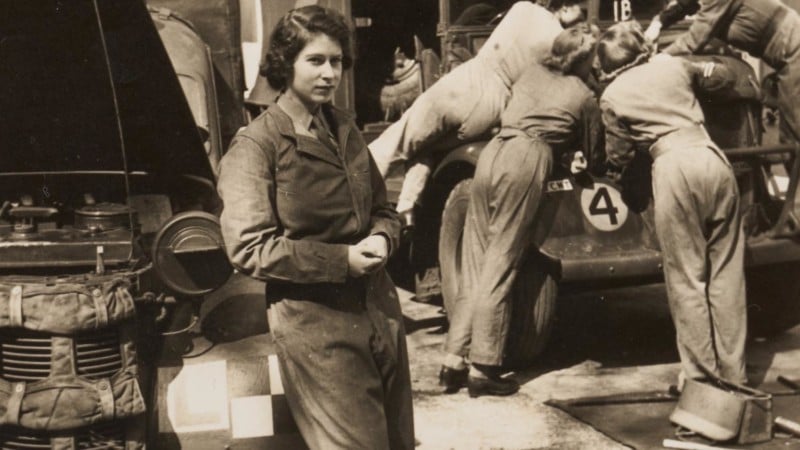 Accompanying the photos is an account by Wellesley that she gave to Sir John Wheeler-Bennett, a royal biographer, in 1959.

Wellesley praised Princess Elizabeth’s work ethic and for getting “thoroughly dirty” in the role.

“She insisted on being treated as an ordinary ATS subaltern and of receiving no favors whatsoever,” Wellesley said.

“I remember what a lot of enjoyment she got out of being behind the scenes for a change when the King and Queen inspected our training center.”

She said that the young royal’s driving was “outstanding” for a beginner. 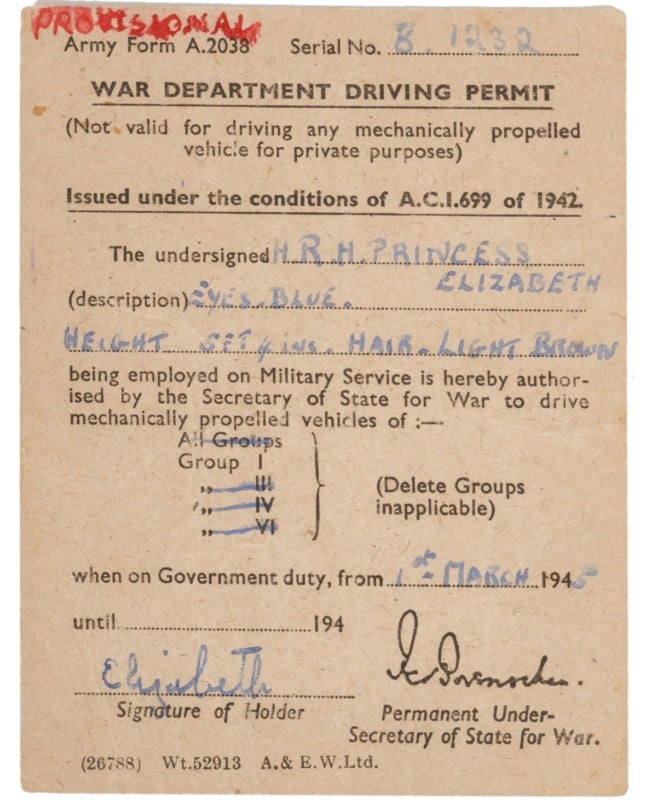 The Queen’s driving license lists her name as “H.R.H Princess Elizabeth” and states she has blue eyes, is 5 foot 4 inches tall, and has light brown hair.

James Grinter, the managing director of Reeman Dansie who is holding the auction, describes Wellesley’s archive as “very special.”

“The driving license is totally unique because I believe she never had a license apart from this one, she didn’t need one, hence her cars didn’t need registration plates,” he tells the BBC.

The auction begins on November 8.