Like many great photographers of the past, Domenic Quartuccio is not a household name. Although some of his photographs appear in the archives of the Museum of the City of New York City, and he was at one point working at some of the most successful studios in the world, his successful career played out quietly within the city of New York.

In the short video interview above, Vimeo user and photographer Haiwei Ruan sat down with Quartuccio and simply let him tell his story.

When Quartuccio took his first photography class in high school — in part because dreams of being a baseball player and pilot didn’t pan out — he immediately took to it. And after being told by his teacher that he had some potential, his brothers bought him a “more expensive and better camera.” The price? $25. 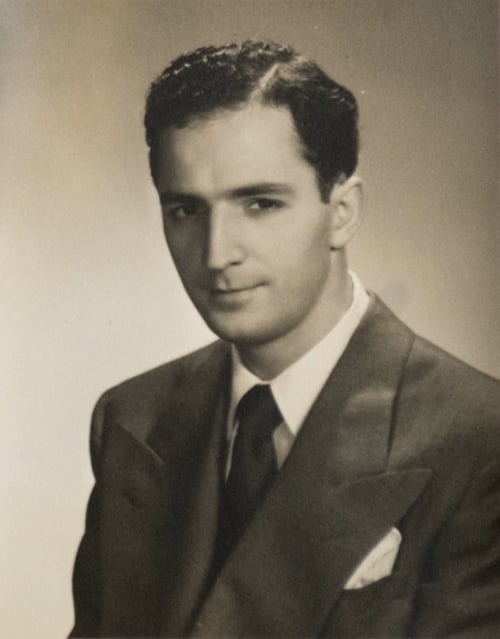 We won’t recount his entire story, as he does a much better job than we could, but Quartuccio’s career took some interesting turns. For example, he was mentored by the iconic André Kertész, and credits himself as one of the first to start taking candid wedding photos (before that, people only took portraits).

We’ll let you weigh in on that in the comments. To watch the full interview, click play at the top. And if you’d like to see a little bit of Quartuccio’s New York City photography, head over to the Museum of the City of New York website here.