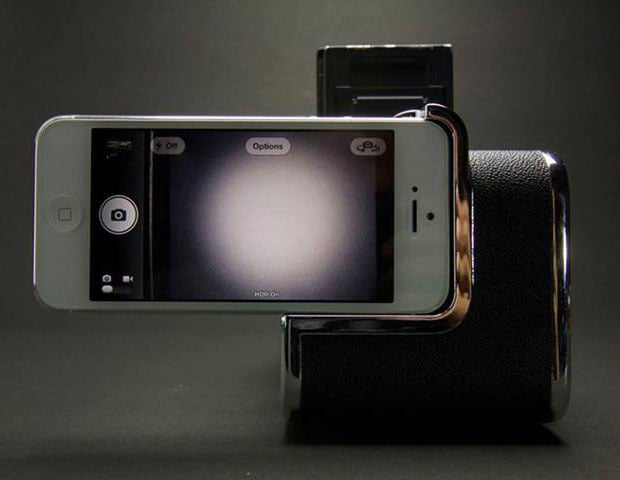 A proper digital back for medium format cameras can easily set you back thousands of dollars, but a new company called Badass Cameras is hoping to disrupt that. The company says it’s building an adapter that will let you use your smartphone as an uber-cheap digital back for your camera.

On a new page that appeared on Facebook in the beginning of July, the business writes in an announcement “for camera lovers”: “We are developing the world’s first medium format ‘smartphone-digital-back’!”

It’s an accessory that looks like a standard back, except you plug your phone onto the back of it. The adapter and phone combo is then attached to the back of your medium format camera. Light is directed onto the camera of your phone, allowing you to capture snapshots that resemble what a standard digital back would capture.

A product like this could be useful for shooting quick and easy test shots when scouting out a location, or getting a taste of what a particular photo might look like before burning through some expensive rolls of film.

The Facebook page also features what appears to be a patent illustration showing the adapter: 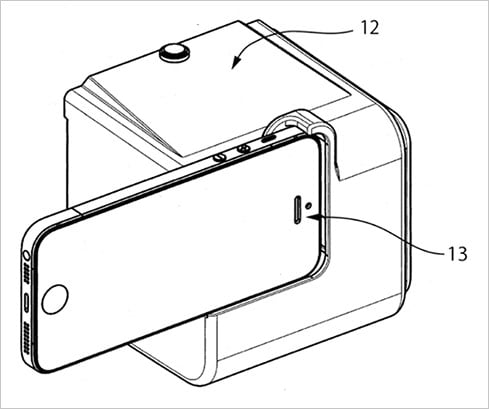 According to status updates posted to the page, Badass Cameras was planning to launch a Kickstarter fundraising campaign for this product at the end of July, but have pushed the launch date back to mid-August after finding “some ways to make our product much better!”

If your medium format camera has been collecting dust due to the costs of using it regularly, it might soon be time to dust it off!