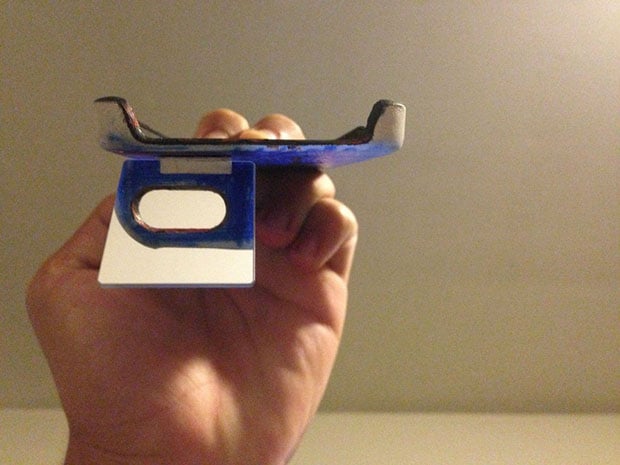 Want to shoot photos using your smartphone from the hip, but don’t want buy a MirrorCase? When photography enthusiast Angel Gonzales found himself in that situation recently, he decided to go the DIY route and make his own mirror case.

Gonzales says his need came from a month in which he tried using only his iPhone 5 for street photography rather than his Leica MP. He wanted a special mirror case that would allow him to snap photos of things ahead of him while looking down at his phone. It’s “psychologically easier to take pictures” with the mirror, he writes.

The main component Gonzales used was an SLR mirror taken from a broken Minolta XG-A SLR. He then used a stack of carefully cut and glued graph paper to create the backing for the mirror, and attached both to a simple iPhone case. It took a total of 3 hours to design, build, and polish the device.

“It takes pictures very well,” Gonzales says. It has 98% coverage (the bottom 2% of the frame is blue due to the case) and the same angle of view as standard photos shot using the phone. Resulting photos need to be flipped, but otherwise the image quality is “solid.” 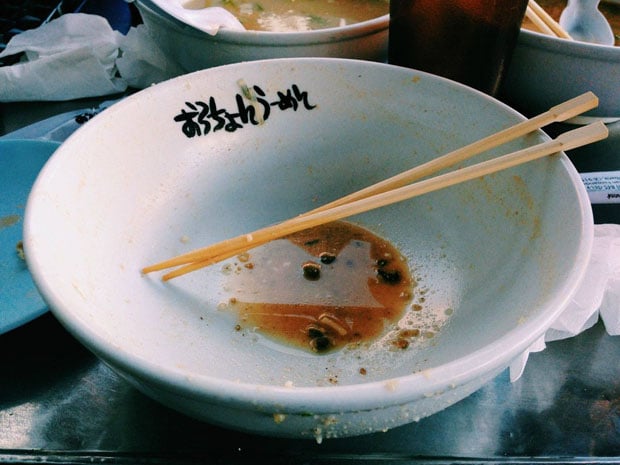 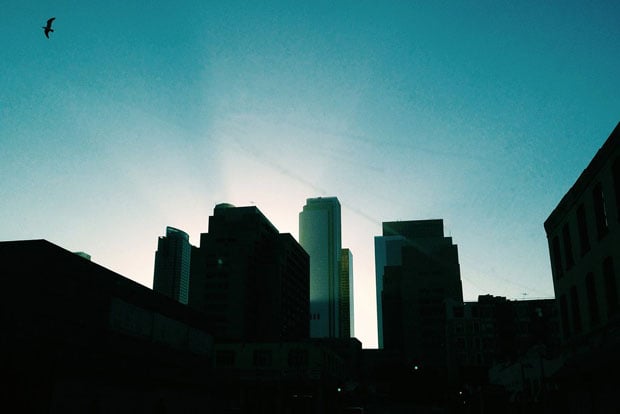 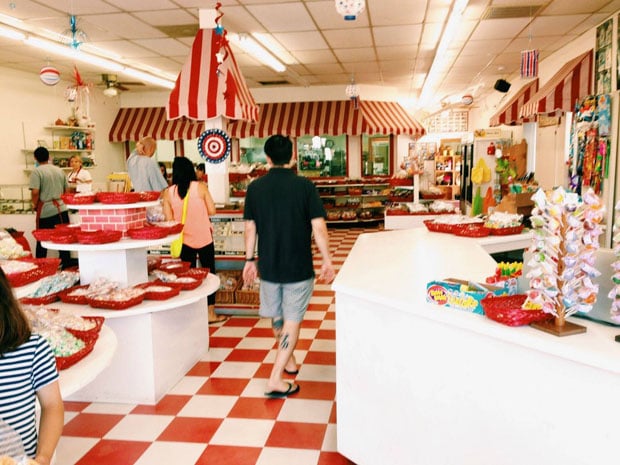 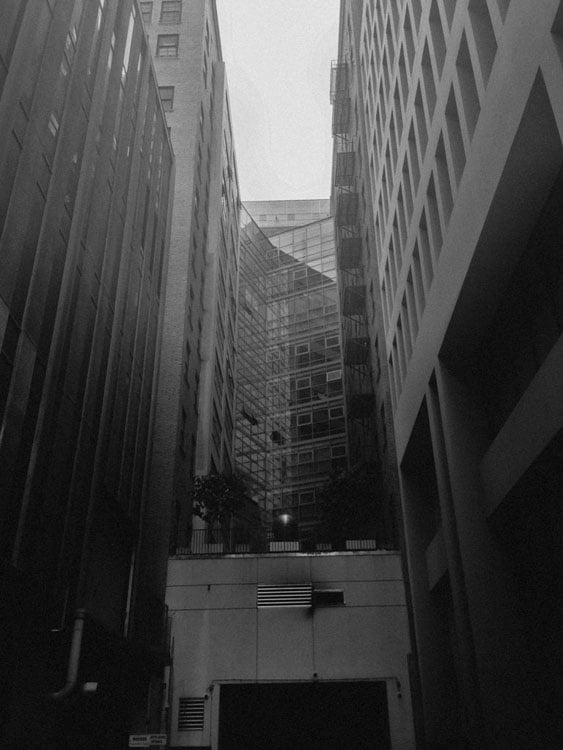 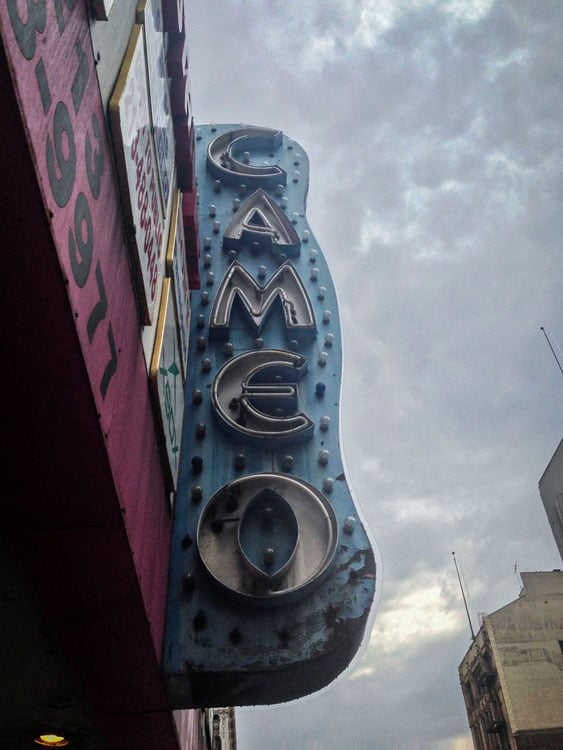 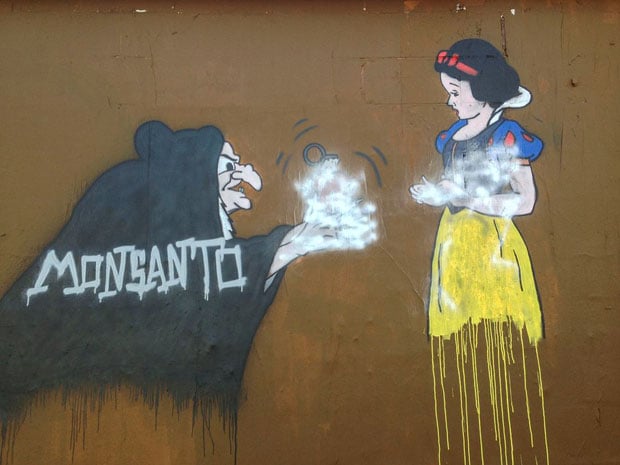 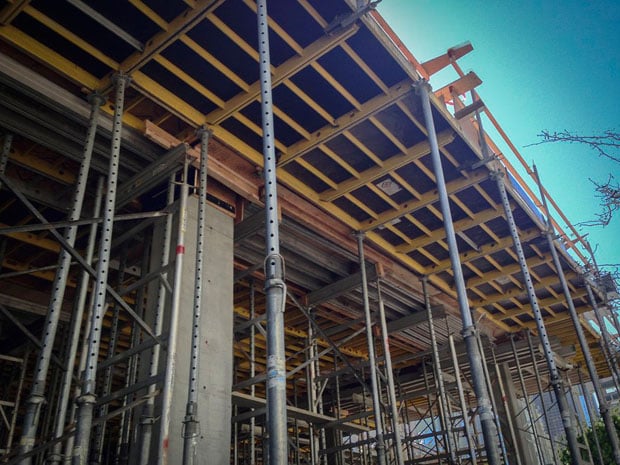 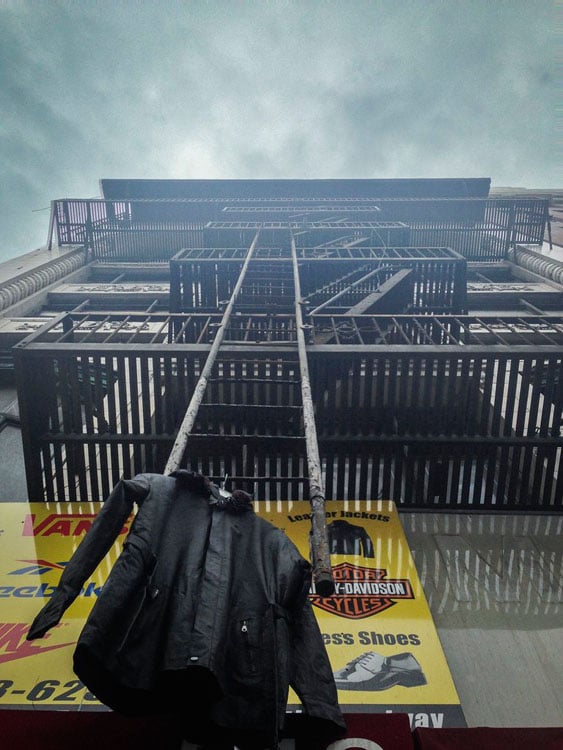 Depending on the materials you use, this project could be much cheaper than the $50 it costs to buy a MirrorCase. It wasn’t for Gonzalez, however: he used a $80 leather iPhone case due to how well glue fixes to it. (He was short on time rather than money.)

Image credits: Photographs by Angel Gonzales and used with permission

Who’s A Good Model? You Are! You Are! PetziConnect is a Remote Dog Cam