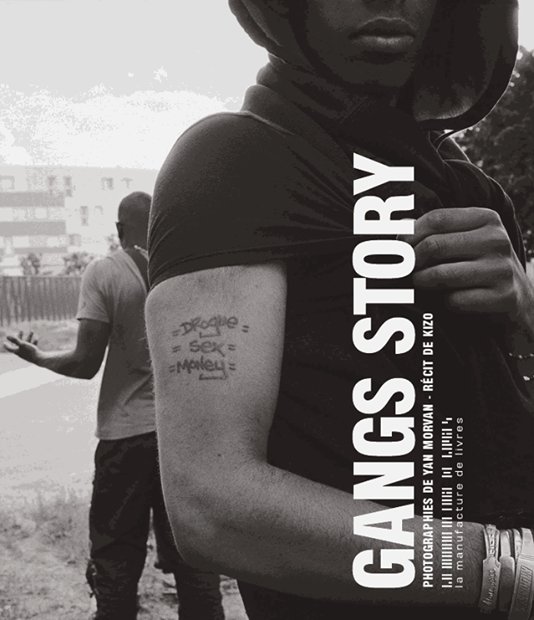 A French court has banned distribution of a photo book and fined the photographer, essentially for including a portrait the subject didn’t like.

The court ruled Yan Morvan‘s book “Gangs Story,” a series of photos of French gang members, must be removed from bookstores because one of its portrait subjects objects to his depiction. Under France’s “personality rights” laws, individuals have broad control over the use and distribution of their image. Morvan was also ordered to pay a €5,000 fine.

The disputed image shows a 17-year-old identified only as “Petite Mathieu” posing with a flare gun and hammer — two weapons not covered by French restrictions and useful for street fights. The subject objected to the image in 2000, when the book was first published, and succeeded in having it removed from subsequent printings.

The offending image was returned to the book for a 2013 reprint, however, prompting the subject — now 43-years-old and still unnamed — to complain to the court that it cast him in a poor right and violated his rights.

Morvan tells the British Journal of Photography that the ruling should be taken as a warning to any photographers working in France: “There are 250 images in this book; what this sentence means is that 250 people could sue me. In essence, this sentence is a ban on a photographer’s right to work.”

The images in the book are drawn from Morvan’s four decades of documenting gang culture in France’s suburbs, which ended after a serial killer held him captive and tortured him for three weeks.

What It’s Like to Photograph Concerts at Warped Tour