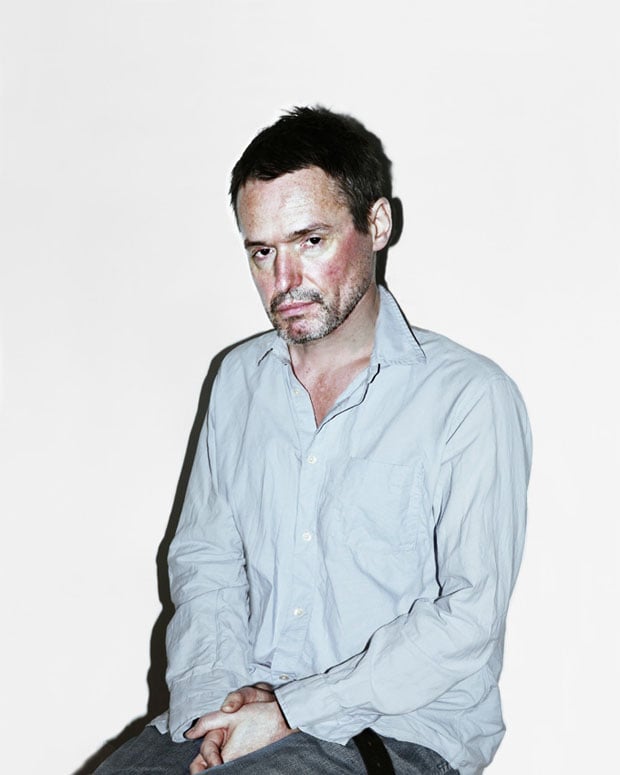 If the book Frankenstein were written about the subject of photography, then French photographer Grégoire Cheneau would be Victor Frankenstein and his Altered States portraits would be Frankenstein’s monster(s). Upon first glance, many of the portraits seem to be harshly-lit shots of ordinary — albeit strange looking — people. Upon closer inspection, however, you start noticing that there’s something off about them.

Your eyes do not deceive you. Cheneau did take photographs of ordinary subjects, but it’s what he did afterward that led to the creepiness. After snapping multiple photographs of each subject from slightly different angles, Cheneau took to Photoshop and assembled composite portraits, harvesting body parts from separate shots.

In fact, Cheneau says that in each photo, pretty much every body part you see is from a different photo. 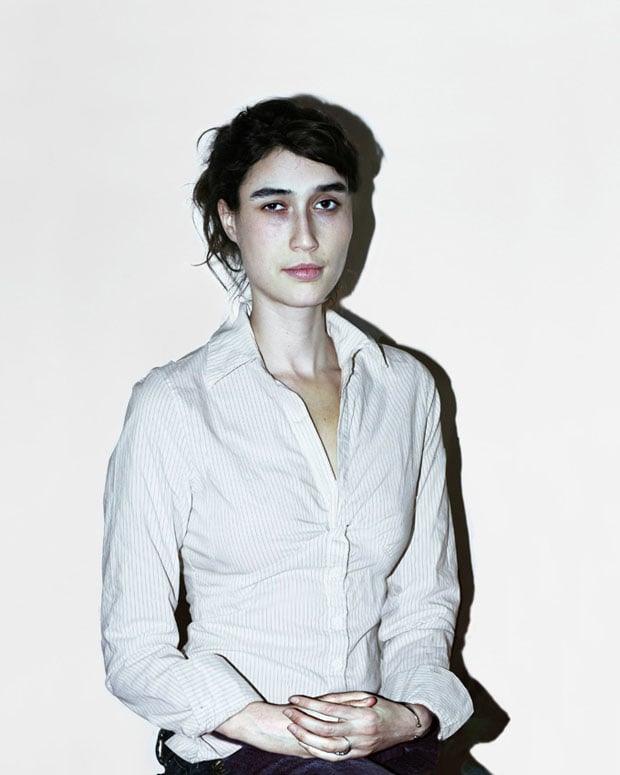 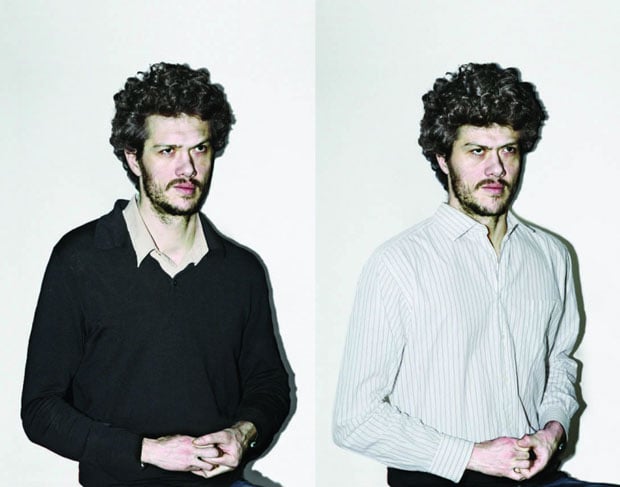 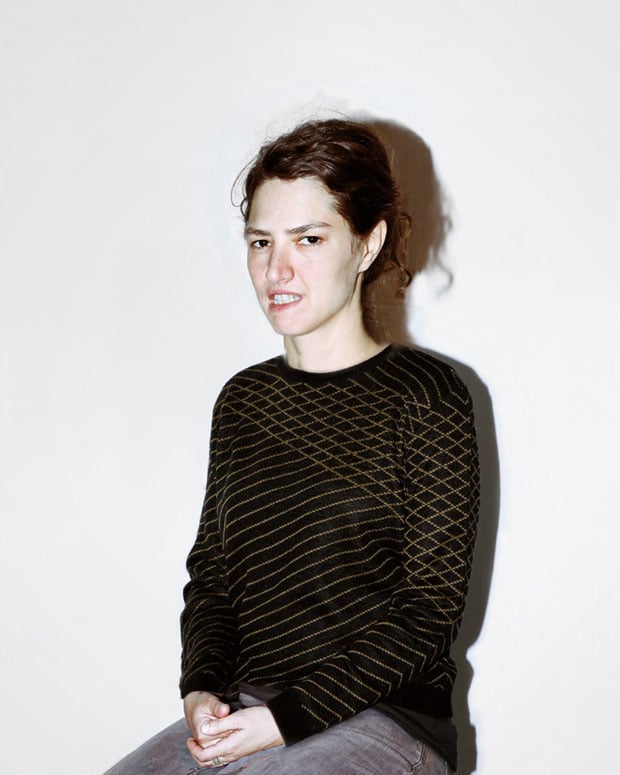 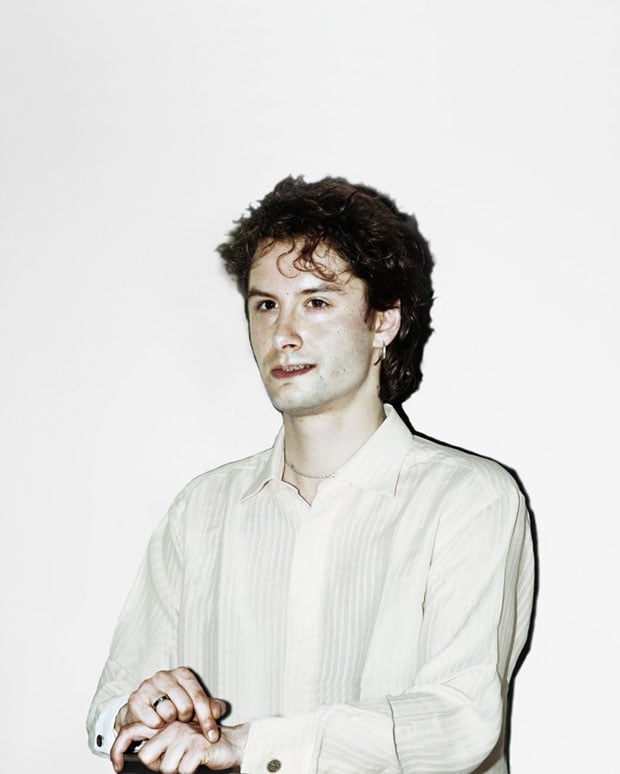 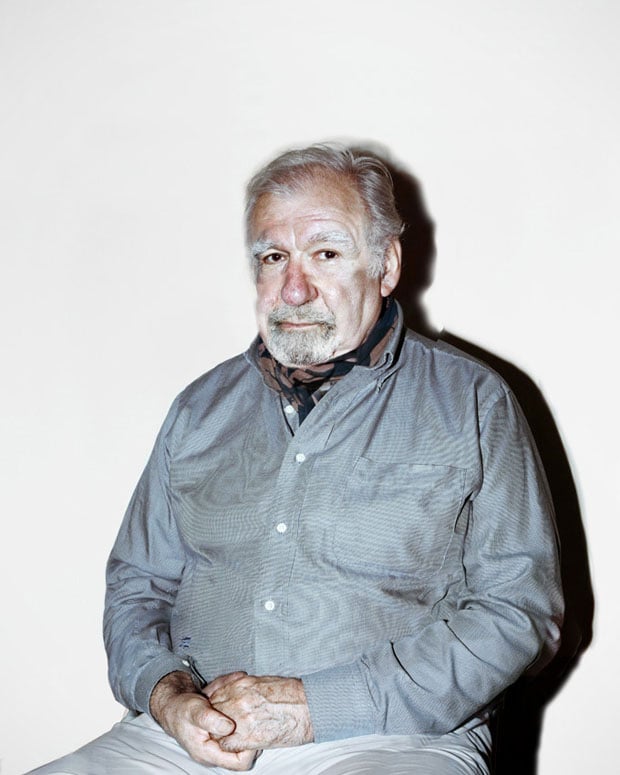 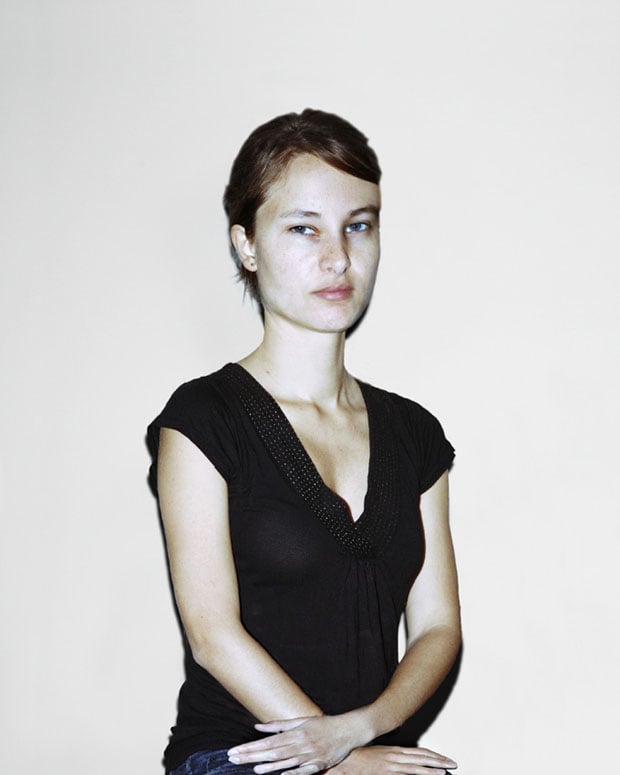 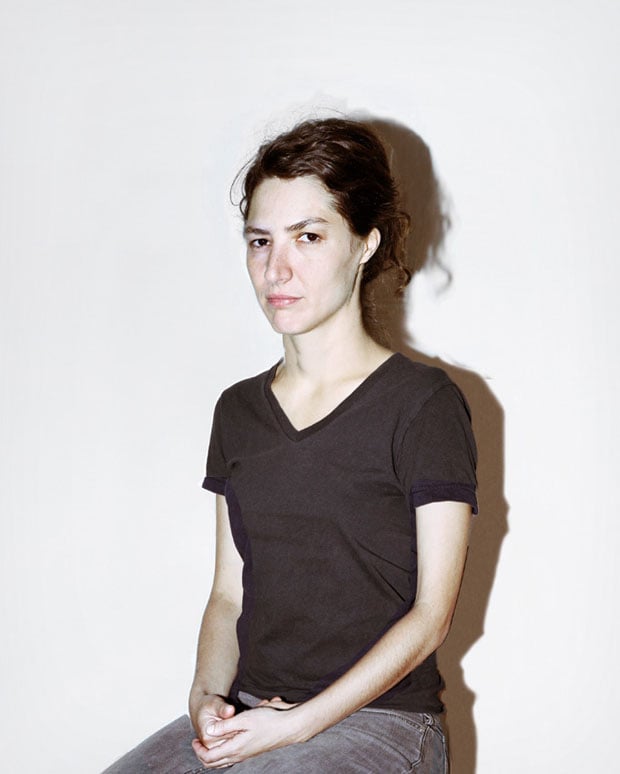 That fact that Cheneau tries to blend the photographs together seamlessly causes the portraits to dip into the uncanny valley — the place where images of people that are slightly different than what humans should look like cause a reaction of revulsion among viewers.

Cheneau has self-published the work as a photo book that has been selected as one of American Photo Magazine’s books of the year. If you’d like a copy you’ll have to contact Cheneau directly through his website.

Image credits: Photographs by Grégoire Cheneau and used with permission

‘Want More Megapixels? Be Careful What You Wish For’

Canon 50mm f/1.4 IS On the Way, Will Be Fastest Stabilized Lens in Lineup