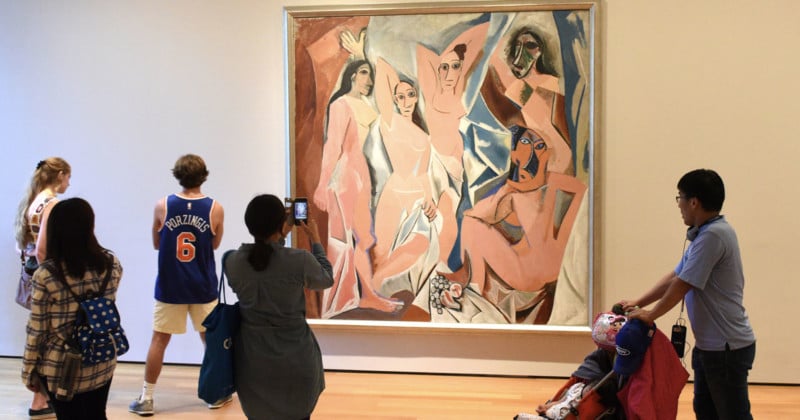 A longstanding legal battle that surrounds photographs of Pablo Picasso’s paintings has just had a fresh twist after the United States Court of Appeals for the Ninth Circuit overturned a lower court’s ruling that reproduction of the images was fair use.

Remarkably, the case has been rumbling on across two millenniums as it was first heard in a French court in 1998. The litigation revolves around 16,000 photographs, taken in 1932, of Picasso’s paintings by Christian Zervos, known as the Zervos Catalog.

The catalog, published by Cashier d’Art, was bought in 1979 by Yves Sicre de Frontbrune, a French citizen after he bought all the intellectual property of Cashiers d’Art. In 1991, an American art editor by the name of Alan Wofsy acquired permission from the artist’s estate to publish The Picasso Project, an illustrated catalog that included reporoductions of photographs that were originally part of the Zervos Catalog.

Sicre de Fontbrune, the owner of Cashier d’Art, requested police to seize copies of The Picasso Project at the 1996 Paris book fair and then sued Wofsy for copyright infringement.

Initially, French courts ruled in 1998 that because the images were used for “documentary” purposes they were “ineligible for copyright protection.” However, upon appeal, the French courts reversed their judgment in 2001 and ruled that Wofsy was “liable for damages of 10,000 francs for each proven infraction of the prohibition on using the photographs at issue,” reports Art News.

The case was eventually brought to the United States as part of a new lawsuit so Sicre de Fontbrune could enforce the 2001 French ruling. However, a district court judge in 2019 determined that the French ruling was in conflict with freedom of speech and that Wofsy’s use of the photographs constituted fair use because the “books are reference works intended for libraries, academic institutions, art collectors and auction houses, and such institutions find it an attractive reference due to its price point.”

Sicre de Fontbrune’s team argued that this shouldn’t be the case because the books had a primarily commercial purpose. The court’s response was that fair use applies to commercial endeavors.

The ruling this month from the three-judge panel at the Ninth Circuit found that “the undisputed evidence showed that the use of the copyrighted photographs was commercial and non-transformative,” invalidating the lower court’s decision. The panel also ruled that “the photograph’s creative qualities prevented this factor (fair use) from weighing heavily.”

Art News reports that Sicre de Frontbrune’s legal team is “pleased” with the result and plans to pursue all of Wofsy’s “infringing activities.” While Wofsy’s attorney says that they will seek to get the case reheard. Perhaps the case may yet see a third millennium.