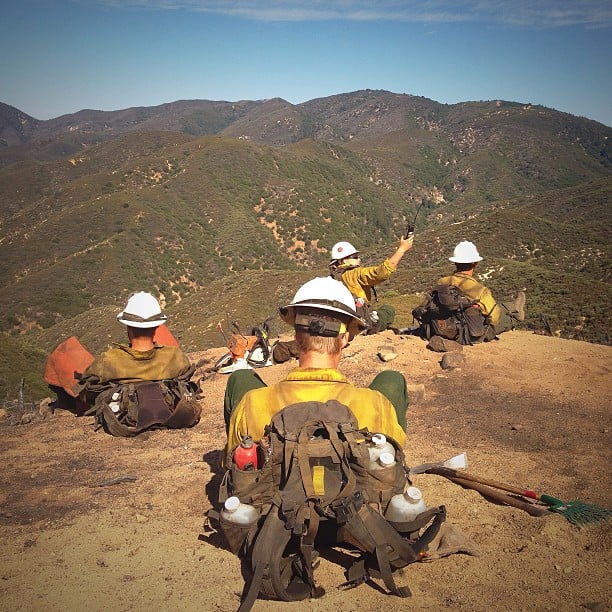 In the world of firefighting, a “hotshot” is a firefighter who specializes in containing forest fires before they reach inhabited areas. Gregg Boydston is one such “hotshot.” Part of a 20-person crew that is available to travel all over the nation, he does one thing that most firefighters don’t: he brings his iPhone along and uploads photos to Instagram.

Boydston’s career as a hotshot firefighter began about 3 years ago when he left a job at Apple to start a new career path. “I didn’t want to work inside anymore,” writes Boydston on his blog. Now, as he travels all over the US, he says he likes to think, “my office is most people’s motivational posters in their office. I’m doing it, and don’t plan on stopping.”

It was this beauty that initially got him into Instagramming his travels. But once he began to develop a following, he decided to show the world what he and his crew did for a living.

“I get to help the forest and help keep home and towns from burning,” he told us via email. “It is a great feeling. Physically and mentally demanding, this job isn’t for everyone; me, I love it.”

Here’s a selection of the photos Boydston has taken and shared with his 14,000+ followers so far: 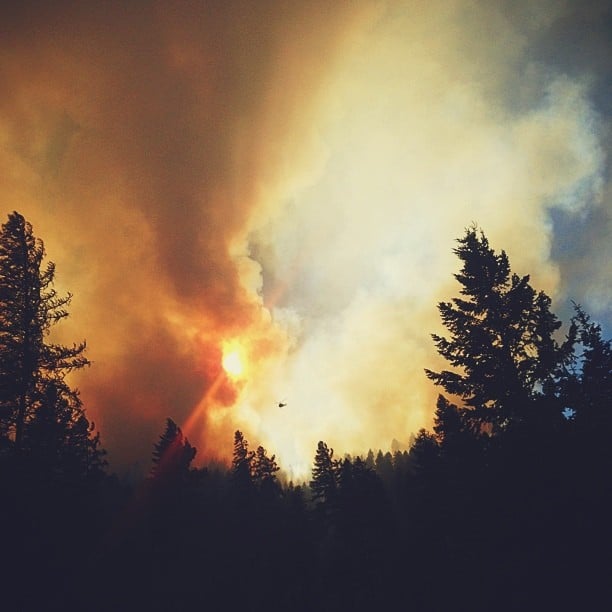 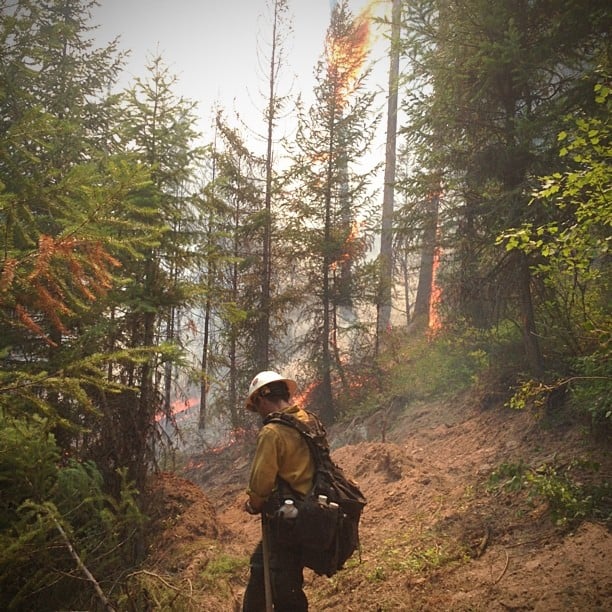 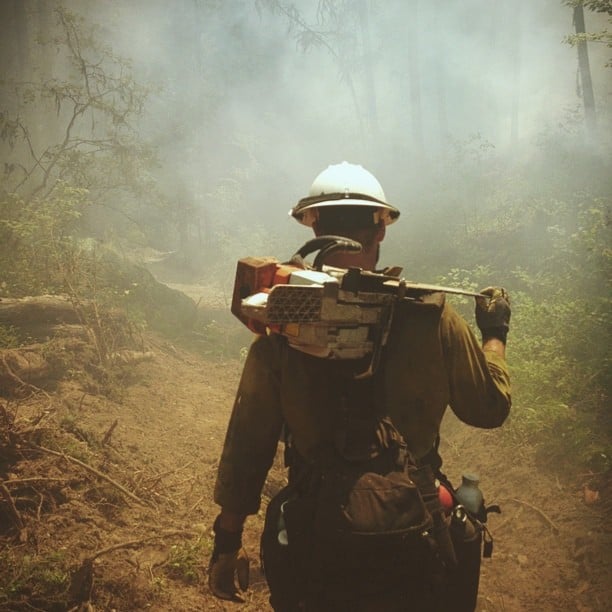 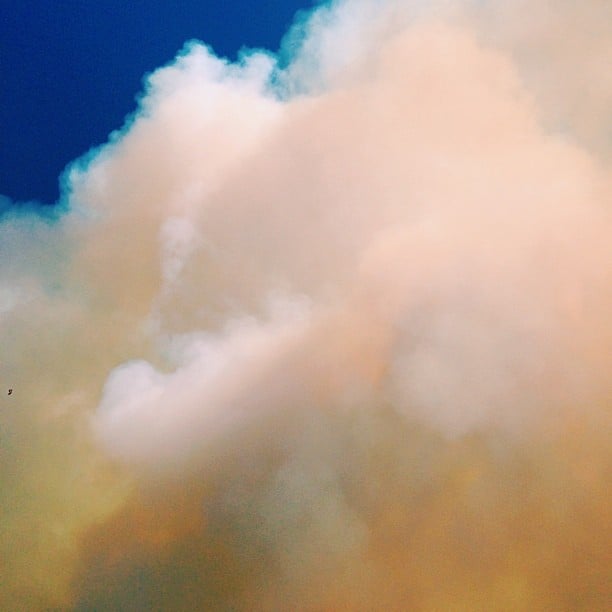 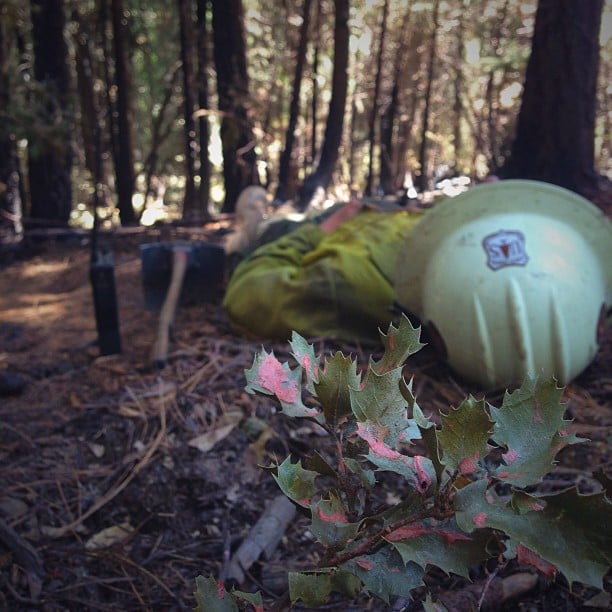 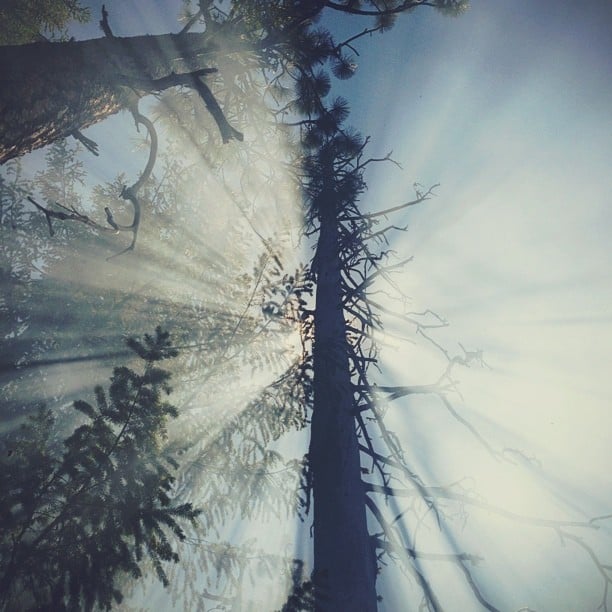 Keep in mind, when Boydston says physically demanding, he’s not kidding. According to the US Forest Service, hotshots have to be able to run 1.5 miles in 11 minutes or less, do 40 sit-ups in 60 seconds, and hike three miles carrying a 45-pound pack in 45 minutes. And that’s in addition to being able to handle heat that literally “takes your breath away” — like he said, it’s not for everyone.

He, however, told NPR he plans to spend the rest of his life fighting fires. At 25, he has plenty of good years left to do this, but when NPR asked him if he had a backup plan, he was ready with an answer: “Sure, photography.”

Image credits: Photographs by Gregg Boydston and used with permission