They look as if they’re a complete fabrication of one’s imagination, but they aren’t. German photographer Stefan Diller has managed to create worlds using microscopic images of plant and insect life, giving us a view of what our eyes can’t quite see. The technology, called nanoflight, is described as “a revolutionary new way to visualize structures of the microworld,” and has “the ability to move a virtual camera in eight degrees of freedom around the specimen.” 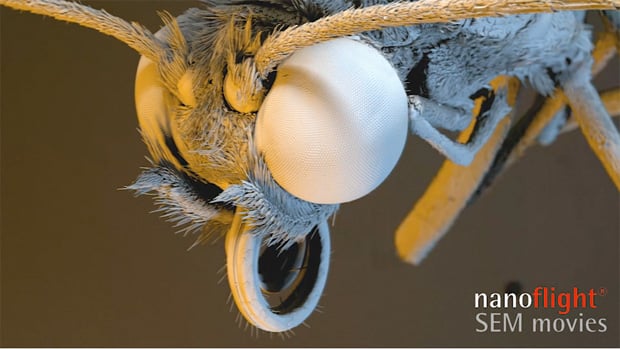 It took Diller three years to get this technology the way he wanted it from his laboratory in Würzburg, and he does it using a scanning electron microscope and some cleverly-written software that adds color, allows for fluid camera movement, and modifies focus parameters. Thousands of images, in fact, make up these nanoflights.

Thus far, number of nanoflight applications are in use in a few categories from nature, material science, and even advertisement. 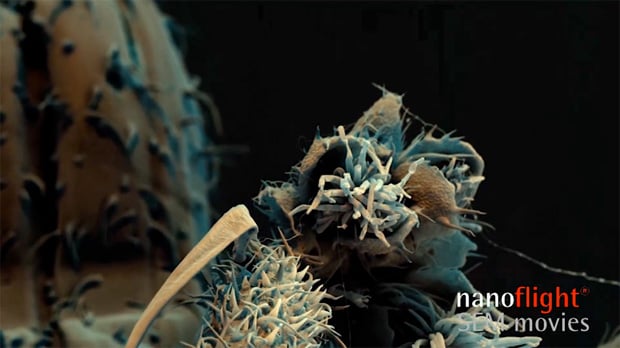 It’s a culmination of many years of experience and work (Diller says he’s been working with electron microscopy and scientific photography for nearly thirty years now), but Diller says it’s worthwhile. The prospect is that this technology may become of interest to folks other than scientists.

You can view the gallery of nanoflights on the official nanoflight website.

Build Your Own DIY Tripod from Scratch