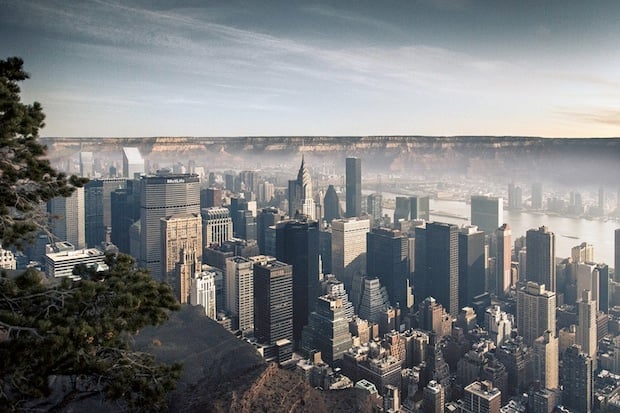 At the end of 2012, Swiss photographer Gus Petro took a trip to the United States, and was met with a sharp dichotomy. When he visited New York City, he found density in all its glory. But when he followed that up with a trip to the Grand Canyon, he was struck by the sheer emptiness of it.

This led to a project dubbed Empty, Dense, Merge, and the photos below represent the final third of that triad.

The premise is simple. For Dense Petro photographed New York City, a place “where, it seems like, everyone wants to live.” For Empty he photographed The Grand Canyon/Death Valley area, places that are nigh on unlivable.

Merge evolved from the first two. A photo series of creative composites that contrast the density of New York City with the emptiness of The Grand Canyon by putting the former inside the latter: 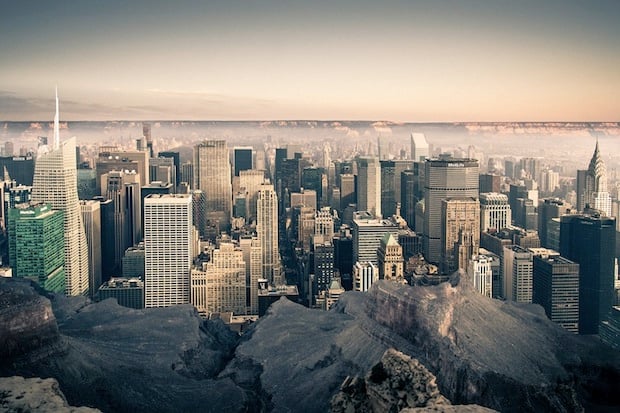 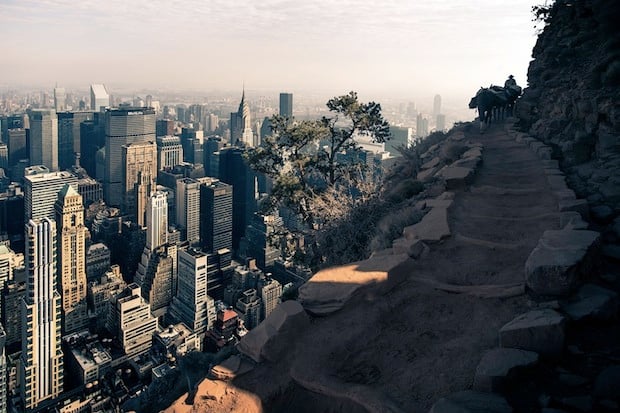 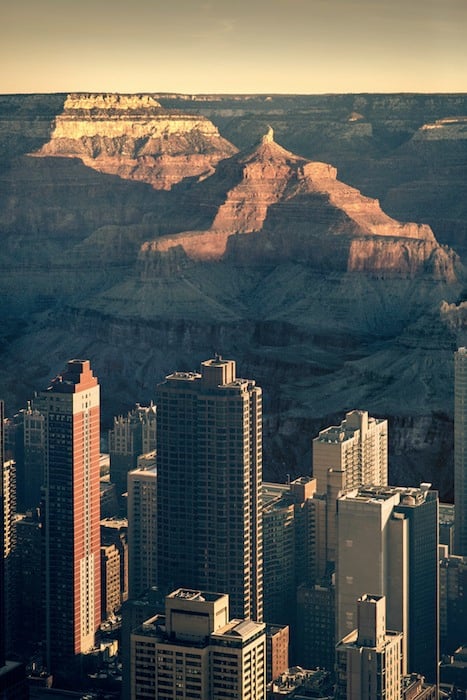 To see more photos from Petro — including the Empty and Dense series in their entirety — head over to his website by clicking here.