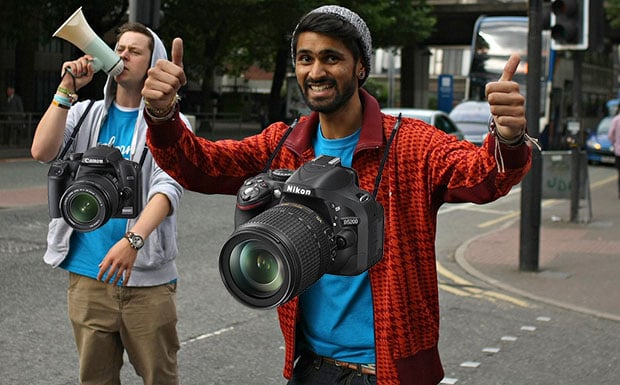 Can you trust camera reviews submitted by customers of online retailers? Not entirely, suggests a new academic study, and not for the reasons you might think.

“Deceptive Reviews: The Influential Tail,” by Duncan Simester of MIT and Eric Anderson of Northwestern University, finds that 5 percent of the reviews on popular retail sites were submitted by customers who never purchased the item. Those reviews tend to be more negative than legitimate ones. And they’re more influential, as potential buyers react more strongly to negative reports than positive ones. 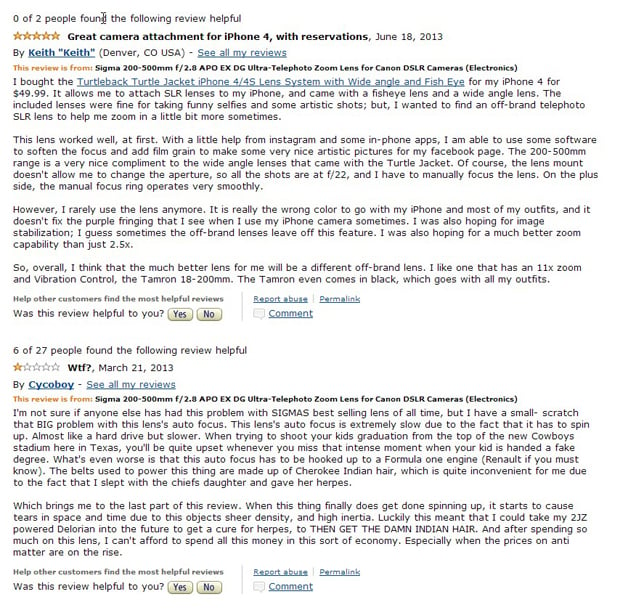 Yet there’s no evidence such fake reviews are part of any systemic effort to boost sales for rival brands or other forms of shilling, the authors find. Instead, they’re posted by frequent reviewers acting on their own and motivated by several forces.

“We conclude that it is very unlikely that the effect is due to agents or employees of competing retailers submitting negative reviews to induce substitution to their own products,” according to the report. “Instead the low rating effect appears to be due to actual customers engaging in this behavior for their own intrinsic interests.”

Some are “self-appointed brand managers” — in other words, fanboys — reacting to new items they deem unworthy of the brand or retailer. Others are motivated by the social status rewards (“elite” status, shiny icons by your name, etc.) that come with posting lots of reviews.

(Nothing in the study looks specifically at camera buyers, but the fanboy phenomenon sounds awfully familiar.)

How do you distinguish, and thereby discount, fake reviews? Simester and Anderson note that bogus reviews tend to be longer and nastier than legitimate ones, reference family members and other extraneous information and use lots of short words and exclamation points.

Image credit: Photo illustration based on thumbs up by Grey World, still frame from Gladiator/DreamWorks Pictures

The Snowball Effect: Transitioning from a Hobbyist to a Full Time Photographer

Camera Gear Rentals is Big Business, and LensRentals Proves It