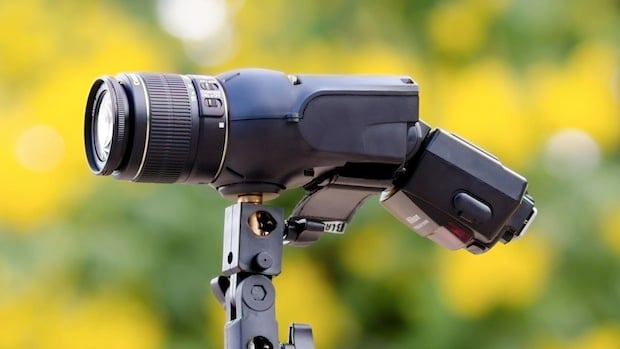 Earlier today, the folks over at DIYPhotography announced a revolutionary new product that they believe will “push your creative potential to the max.” It’s called the Light Blaster, and it’s a light modifier that, with some help from one of your lenses and a speedlight, can project a 35mm slide or transparency into your image the moment you click your shutter.

Several photographers were given a chance to try out the Light Blaster before it was announced today, and each of them used it in a slightly different way. 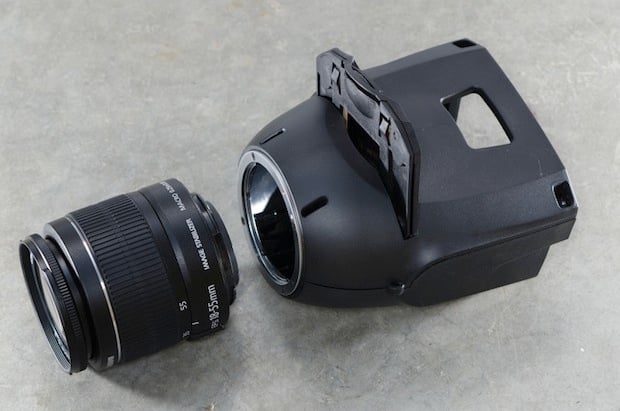 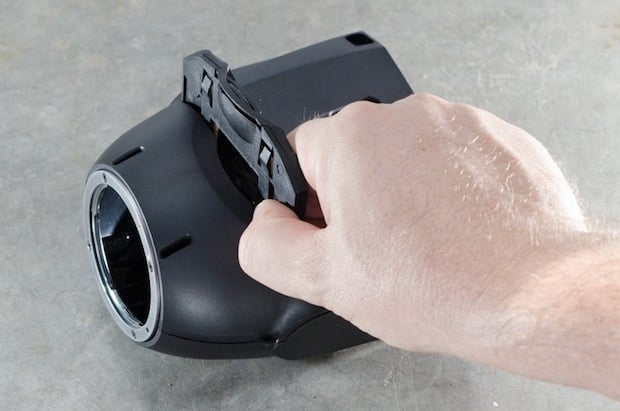 Benjamin Von Wong first projected a pattern onto his standard white studio background, and then used the blaster to capture shaped light streaming out from behind his model. Portrait photographer Jill Rosell took a different approach, and told the story of a woman missing her lost grandfather by projecting an old photo over her heart.

Check out those two behind the scenes videos here:

Whatever you choose to do with it, the photographers who have tried it all seem to agree that the Light Blaster offers a lot in way of potential.

Price-wise, Canon shooters get the best deal. Because the Light Blaster is designed to work with Canon lenses out of the box (and assuming you have a speedlight lying around) all you need to do is purchase the standard Blaster for $99. If you shoot Nikon, a $17 lens adapter is available to bridge the gap. And if you want the most control, there’s even a $19 Pistol Grip accessory that lets you quite literally “point and shoot” with your Blaster. 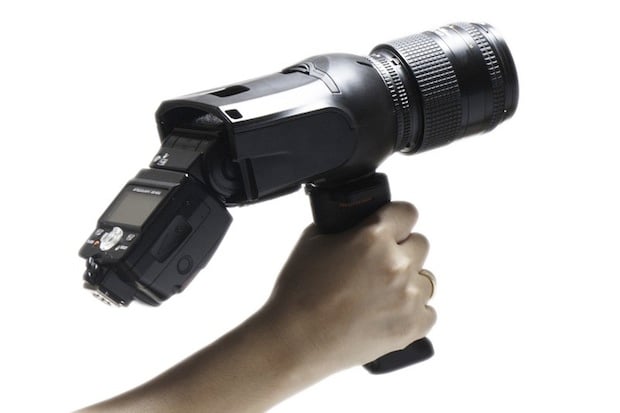 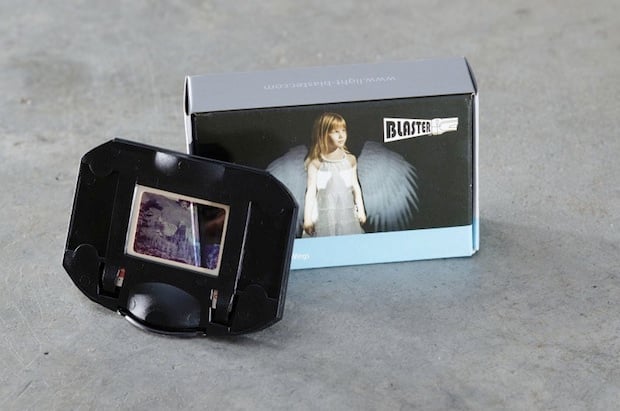 The Light Blaster will work with any 35mm slides you have stored away, however, if can also accept unframed slides (or negatives) and home printed transparencies (click here for a template).

If none of those are an option, your last resort is to purchase one of the company’s own boxes of pre-printed transparencies for $17 — you’re given a choice between backgrounds, patterns, wings and a set of random 35mm slides for those of you who like to live dangerously.

Here are a few sample shots taken using the blaster: 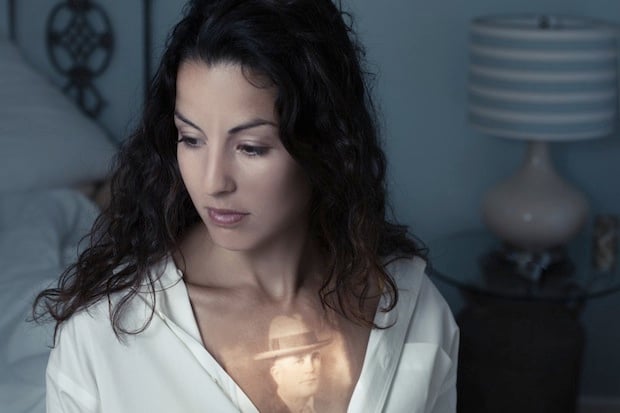 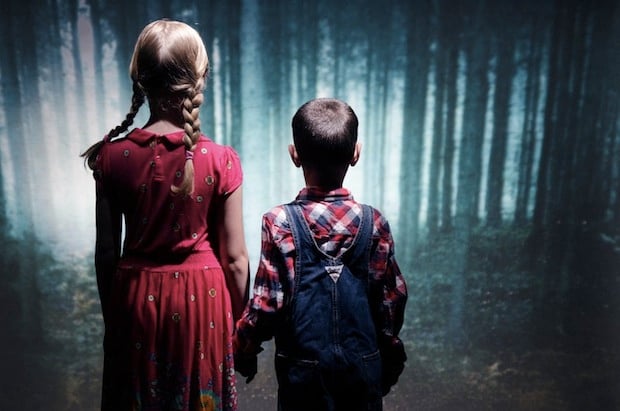 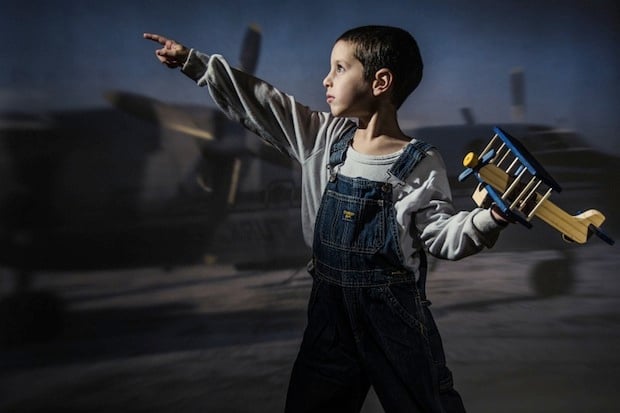 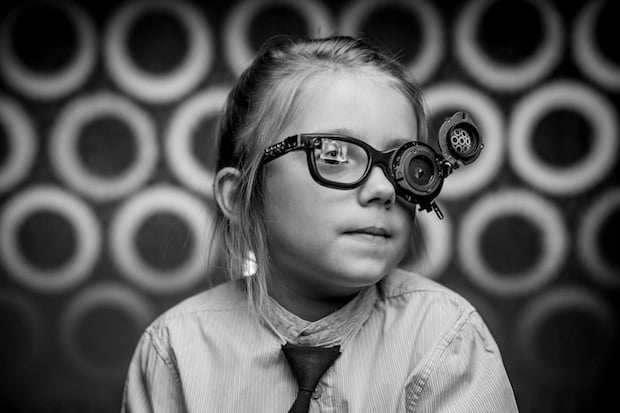 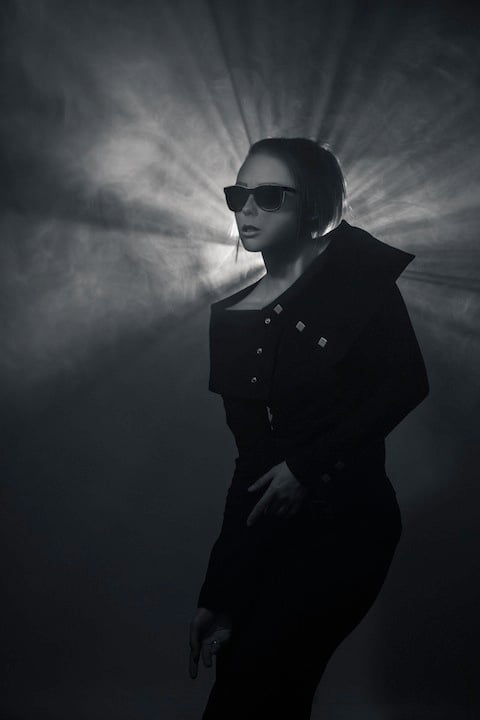 To learn more about the Light Blaster, watch more videos, see more sample picture and maybe pick one up for yourself, head over to the product’s website by clicking here.