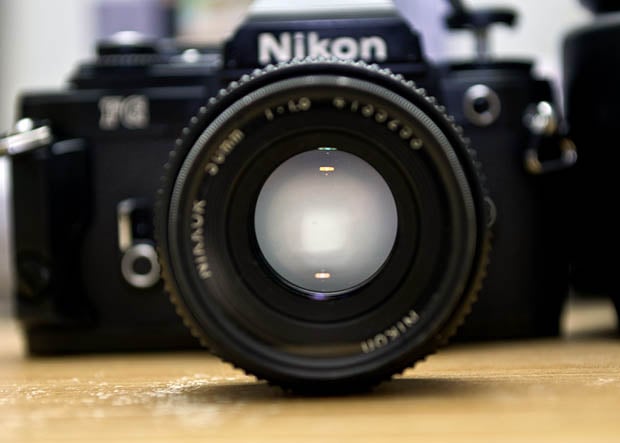 Nikon appears to be gearing up to drop some bombshell announcements on the camera industry sometime in the next half decade — things that could shake up the photo world and change the way consumers think about cameras.

Bloomberg reported this past weekend that Nikon has been brainstorming ways to combat the encroachment of smartphones in the camera world. Compact cameras sales dropped 48% over the past year and DSLR sales dropped 6%, but smartphone sales have exploded 46% during that same period.

Fewer people are carrying standalone cameras to document their lives, and are opting instead for the convenience of snapping shots with their phones.

Nikon president Makoto Kimura is quoted by Bloomberg as saying that even though Nikon has historically been geared toward the concept of traditional cameras, it’s more than willing to “change its approach to offer products to that bigger [smartphone] market.” 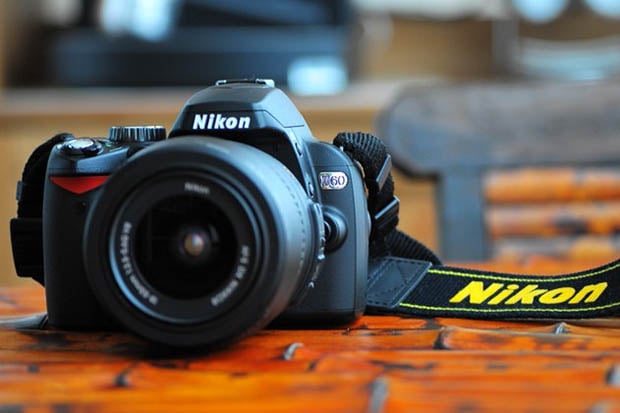 The company’s slumping point-and-shoot sales have recently been offset by the profits from its pricier DSLR models, but the company is hard at work developing “secret products” in order to create new growth opportunities.

Kimura says that they are looking to “create a product that will change the concept of cameras.” It may or may not be a “camera consumer product,” but is expected to be unveiled within the next five years.

When asked whether Nikon was developing a smartphone, Kimura refused to divulge any information.

(via Bloomberg via The Verge)

The Economics of Copyright Infringement in Robert Caplin vs Perez Hilton