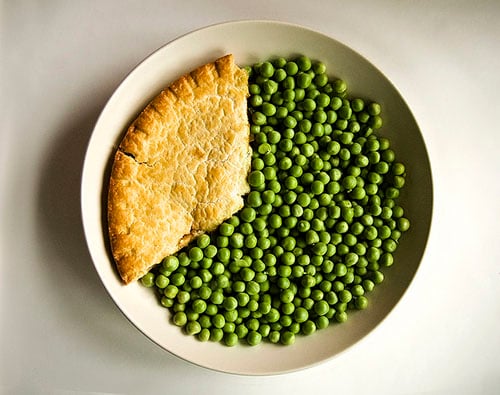 Photokina 2010 came and went without any bombshell EVIL announcements by Canon or Nikon, but murmurs about impending cameras persist. According to Taiwanese newspaper DigiTimes, Nikon is ready to enter the “mirrorless DSLR-similar camera” market:

Japan-based camera brand Nikon expects its new mirrorless DSLR-similar camera will help expand its market share in the interchangeable-lens camera (ILC) market in the Asia Pacific to 40% in 2011 and 50% in 2012, according to the company.

For comparison, Nikon’s market share in Taiwan was about 25% earlier his year, but they hope to reach 35% by the end of 2010 by addressing supply issues.

If the details posted by DigiTimes are legitimate, then we should be seeing a Nikon EVIL camera announcement very soon… perhaps at CES 2011 in early January?