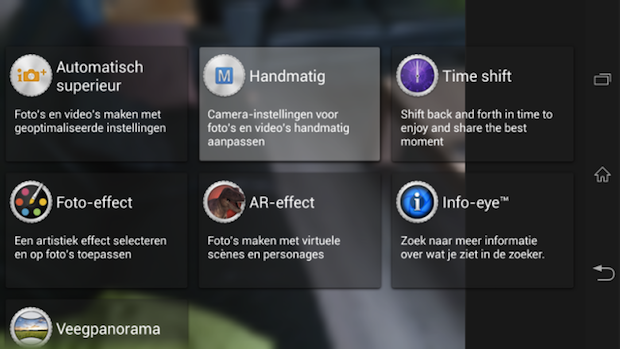 We’ve gotten a pretty good picture (no pun intended) of Sony’s upcoming photography-focused smartphone code-named “Honami” as of late. Now that we’ve seen leaked photos of the front of the phone and a decent list of rumored specs, many expect it to add another higher-end camera to the smartphone market.

The only thing we haven’t heard about yet is the software that will be running that camera, but that’s all about to change.

That’s because XDA Developer krabappel2548 has managed to pull a working version of the app out of a Honami system dump that leaked recently. And after a little bit of additional work, he was able to port it over so that it works on current Xperia devices — including the Xperia Z, ZL, and Tablet Z. 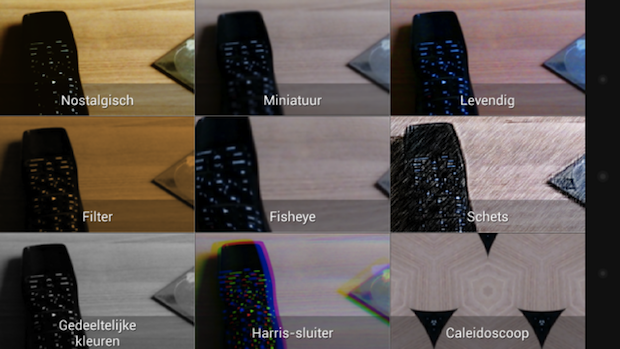 Paired with the capable 20-megapixel 2/3-inch Exmor R sensor, image stabilization system, and high level of control over settings that the phone’s camera is already rumored to feature, the software features that krabappel2548 uncovered might make for a pretty impressive camera.

In addition to the expected built-in filters, the camera will also include “Time Shift” (take many photos and pick the best), an Augmented Reality mode, a Panorama mode, an Intelligent Auto mode and the ability to perform a visual search using the new “Info-Eye” search engine. The software is also said to feature a super-fast focusing system. 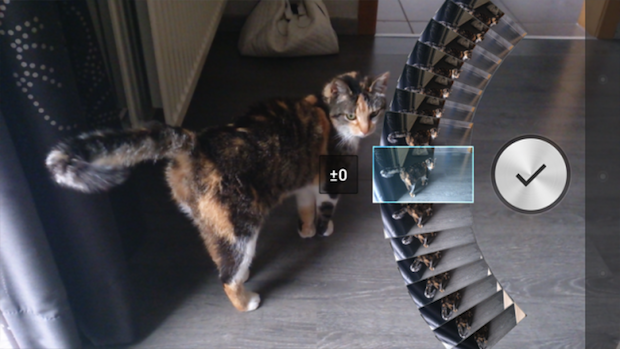 Interested developers and tech-savvy readers can head over to the XDA Developers forum to get your own copy of the ported app for any of the three above-mentioned devices (install at your own risk). That same link will also get you more info from krabappel2548 himself, as well as more screen shots of the app in action.