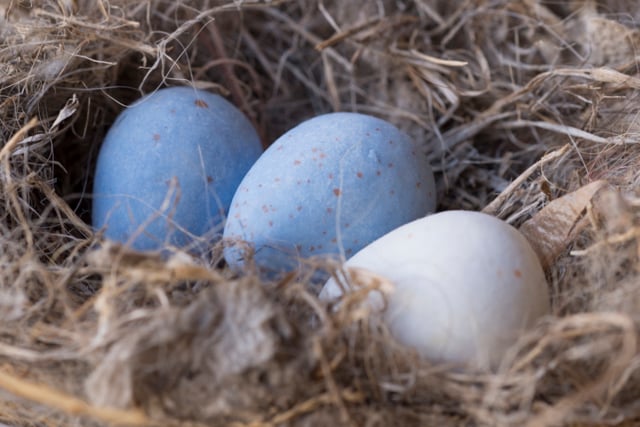 “Spec” is short for “speculative,” and “spec work” is defined by the AIGA (which counts many photographers as members) as, “work done prior to engagement with a client in anticipation of being paid.”

This is the classical definition, and it began in the creative industries, where a photographer would shoot images for a desired client and then show them the work in the hopes of being hired. Notice the very important distinction: the work was done BEFORE contact with the potential client. This “free” spec work was not solicited or negotiated.

So there was never anything “free” about it. If the photographer did not get the assignment, then it was a poor bet (hence the word “speculative”). However, if the photographer impressed the potential client enough to win a job, then he/she would typically add-in the cost of the spec work into the contract.

Spec work has become a serious issue for photographers because the process has been hijacked and the script flipped around. Instead of a photographer targeting a specific client and shooting images as part of an unexpected proposal, now clients are demanding truly free work from photographers as part of their normal operations. And in return photographers are promised vague to nonexistent compensation.

What are the signs of spec work? You’re approached by a client and asked to provide images and other services in return for: 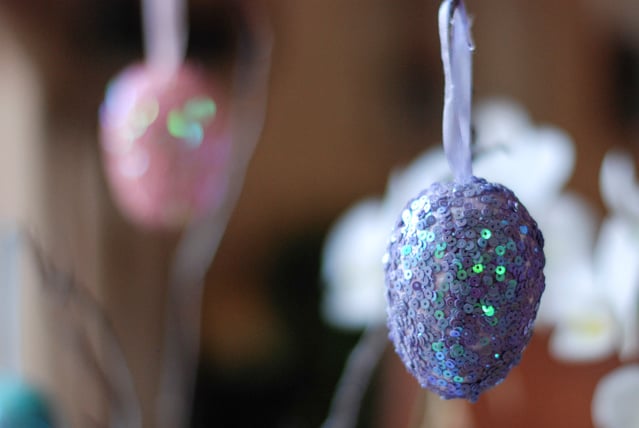 The client gives you a design brief and asks you to give them images so they can see if they “like your work”. And if they do, then they promise to hire you for real next time. In the meanwhile, they’re taking every photographer in the area for a test drive and promising to hire them for real next time too.

If a client can’t tell if they like your work from your portfolio, then the issue resides with them and not with you. If they don’t like your stuff, they won’t hire you. If they do, they will hire you. A respectful client won’t take the nebulous middle route of semi-hiring you and paying you in promises. 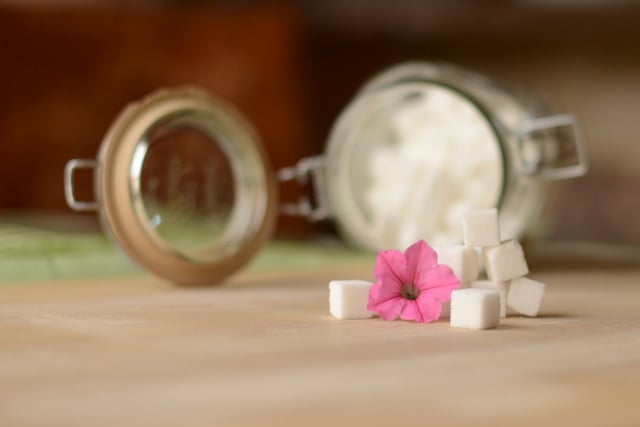 Promising to refer you to others

This involves the client outsourcing the task of actually paying you to others that they will refer you to. The client tells you they have tons of connections and doing free work for them is a smart move. Could this be the truth? Absolutely, but what incentive does a client have to do anything on your behalf once they have what they want? Little to none, so it’s a bad bet.

If a client can only pay you with word of mouth referrals, then maybe they’re not ready for the level of services you offer. Ask them to refer you ahead of time, and if they send you enough paying clients, then you’ll do the project they’re requesting. 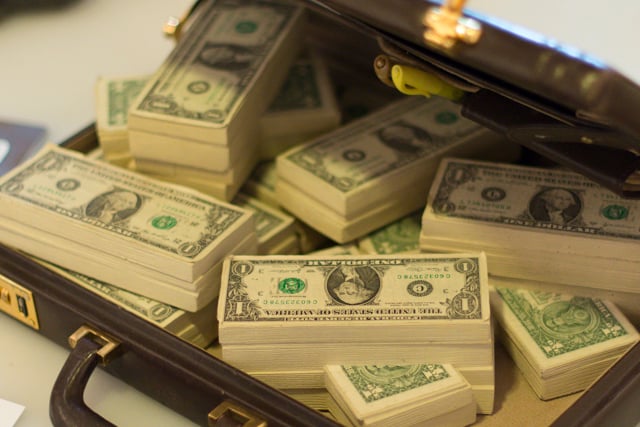 The “possibility” of payment

Similar to the first scenario, the client asks you to shoot a project or provide images prior to discussing payment. They want you to spend your time, energy, and resources for the chance that they’ll like your work well enough to pay you for it. And then they’ll tell you that they like your work, but don’t love it, so they’re only willing to pay you X amount for it. But that’s ok, because they know you learned a lot working on their project and that the extra exposure from them is totally worth about a million dollars.

If a client does this to you, ask them if they conduct their business in a similar manner. For a lawyer, ask them to write up a contract for you and if you like it well enough, then you’ll consider paying them. Or tell an architect to draw up plans for a house that you’re dreaming of, and if you like it then you’ll think about giving them some money. 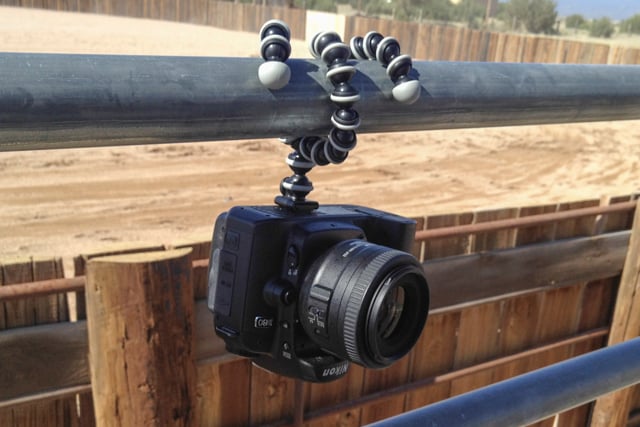 This last scenario has exploded in frequency with the spread of the Internet. The increased reach and size of the audience permits lots of companies to put together “contests” that are anything but contests.

A true photography contest is one that is judged on particular merits and the award may be money or some other prize. However, the images submitted remain the copyright of the photographer. The contest operators may ask that they can use your image as part of their promotions, but that’s the limits of their rights to your work.

These days, you’ll find lots of contests where a company needs a new logo or image, and they’re too lazy, broke, or ignorant to solicit true bids and estimates from designers and photographers. Sometimes there will be a prize, but the twist is that they use your work for their business and assume all copyright and ownership (or think they do).

An example would be a startup company that holds a “contest” where they want photographers to take photos of their new product and the winner gets a prize, perhaps money or a free unit of the product. In return, they want unlimited usage rights of the winning image (and possibly the other submissions) and entrants get no further compensation – or maybe just an image credit (Yay!). 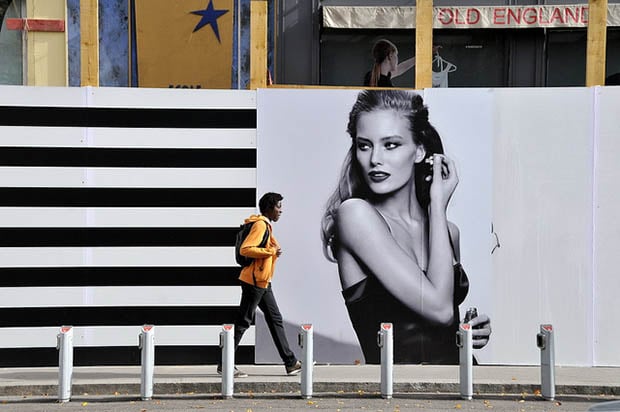 Why is this terrible? Because a professional product photographer will tell you that doing a product shoot takes a lot of effort. And that they negotiate particular usage rights with their clients. Will the image be in a catalog that will be mailed to twenty thousand people? Or on a website with three million visitors a month? Or on a billboard on a busy highway? And for how long with the image be used? All of these situations call for different compensation. However, many companies don’t want to deal with all of that so they create these shady contests to get what they want for free or for very little money.

What’s a photographer to do in this climate of tough competition and clients demanding spec work? The number one thing is to insist that your client has some real investment in the matter. That they have “skin in the game” so to speak. If the client can’t pay money, can they compensate in another way? With a trade, or credit at their store, or something else tangible and valuable that goes beyond referrals and back slaps?

Many photographers have done spec work, and they can tell you that they are typically the projects that end up badly or where the clients didn’t value the service in the first place and never fulfilled their “promises” of more work, referrals, or payment. Spec work is almost always a bad bet and you can find a more productive and beneficial use of your time and skills.

When Photographs of an Empty Airplane Seat Become the News

Youth in Focus: Changing Lives in Seattle Through Art and Photography