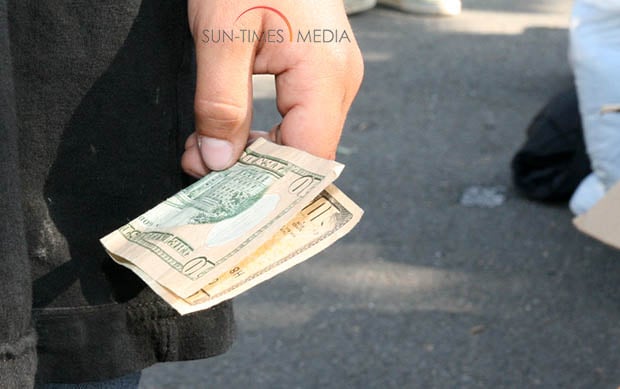 Want a peek into how much freelance photographers get paid by Sun-Times Media? The issue is one that may be on many a photographers mind after the Chicago Sun-Times decided to fire its entire staff of photographers. Thanks to a “leaked” memo, we now have some idea.

Media blogger Jim Romenesko has published a memo he received from a reader. The note, which has the subject line “Rates, expectations, etc.,” was written by Geoff Scheerer, the photo editor of Pioneer Press Newspapers.

Pioneer Press Newspapers is one of the newspaper businesses owned by Sun-Times Media Group, the parent company of the Chicago Sun-Times. 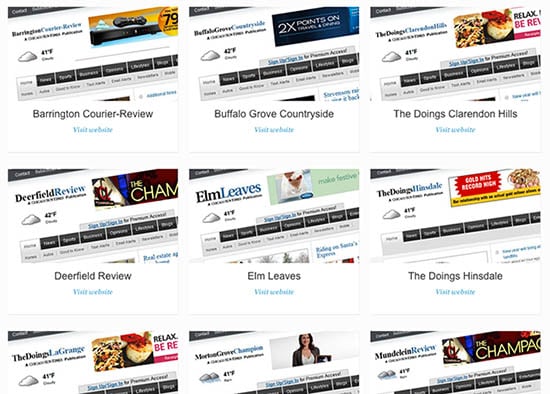 In the the memo, Scheerer writes that he has been responsible for booking all of the freelance photography assignments for Sun-Times Media’s suburban newspapers (a responsibility that started four weeks ago), and that he hopes to clarify the rates that will be paid to photographers from here on out.

If you’re given a news or feature assignment, you’ll be paid $65 for your photography. If video is requested as well, you’ll earn $85. (“Cell phone video is fine,” the memo reads. But only if it’s “horizontal, lens in the top left corner as you shoot.”)

Want to shoot sports? You can earn $90 for your coverage, or $110 if the publication asks for some footage.

Scheerer says that photographers should aim to provide at least 5-7 publishable photographs from each assignment. “This gives the editors the option of running something on the cover and inside with the story, and creates a nice web gallery,” he writes.

If you’re a sports shooter, you should produce “more than just the minimum number of photos.”

Assuming $65 is the total compensation for a news/feature assignment, then the freelance photographers are earning an average of around $10 per photograph.

Freelance photographers for the Chicago Sun-Times newspaper may earn a higher rate than the figures in the memo, as they pay their own freelancers. Scheerer carefully notes that, “if [Sun-Times photo editor] Rich Hein calls you for a Sun-Times photo assignment he might offer to pay a higher rate, he has his own photo budget for the year.”