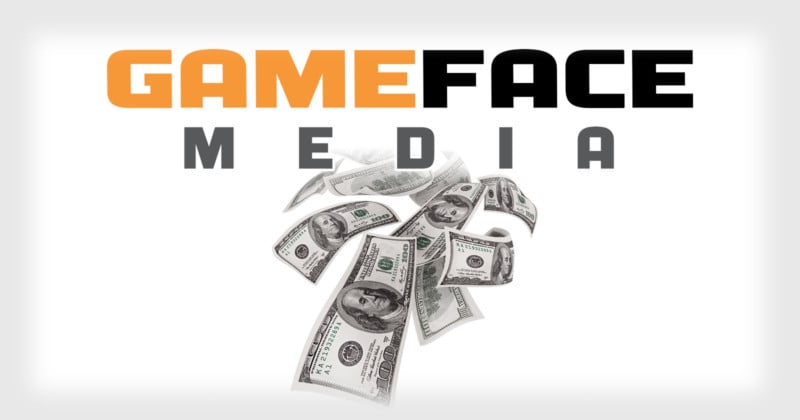 Since being founded in 2012, Gameface Media has become a dominant force in amateur sports event photography. But in recent times, photographers shooting for Gameface have complained of payments being delayed by many months. Today there’s a bit of good news: Gameface has raised another $2.6 million from investors and is now promising to pay photographers very soon.


The Boston Globe reports that the new funding will allow Gameface to alleviate some of the “cash crunch” the company has been facing in recent days.

Freelance photographers working for Gameface will all be paid in full within the week, Gameface cofounder and CEO David Lavallee tells the Globe. He says that one of the reasons for the payment issues was the fact that Gameface was promising photographers payments within 15 days while giving sponsors 120 days to pay.

Gameface Media is trying to shake up the world of race photography, where participants have generally been asked to pay for photo packages of themselves crossing the finish line. Instead of charging participants, Gameface gives the photos away for free and instead charges event coordinators and sponsors for the images.

Since 2013 and through the latest funding, Gameface has successfully raised $10.1 million from investors who believe this new photo service model will result in big disruptions and profits.

Lavallee says that 2017 will be Gameface’s first year of profitability since its inception as revenue continues to rise.