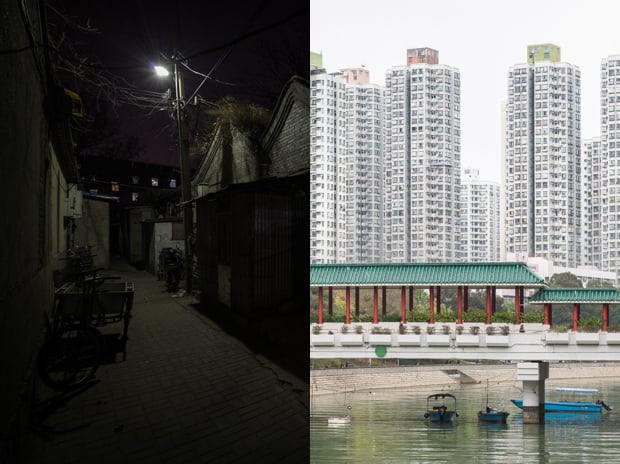 Photographer Christopher Domakis has photographed both sides of the urban coin in China. Through two unrelated photo series, Hutong and Microcosm, he has managed to juxtapose the quiet closeness of the narrow Hutong alley neighborhoods of Beijing with the hustle and bustle of the rapidly growing urban developments in many of China’s biggest cities.

Beyond what they say when placed next to each other, each photo series has its own purpose. The Hutong photos were all taken at night, an exploration of the peacefulness and silence of these old districts. Some of these areas are smack in the middle of Beijing, providing a “warm and friendly atmosphere” you would only expect far away from the city.

Microcosm, on the other hand, is a juxtaposition in its own right. “These pictures interpret different layers of life in Chinese mega cities down to single individuals representing life inside residential environments,” says Domakis.

“Huge development areas with lots of massive residential ‘towers’ and enormous separated complexes of buildings, at the scale of a district, represent the current face and (sometimes) surreal scenery of Chinese housing at the edge of a city.”

Here’s a selection of photos from both series: 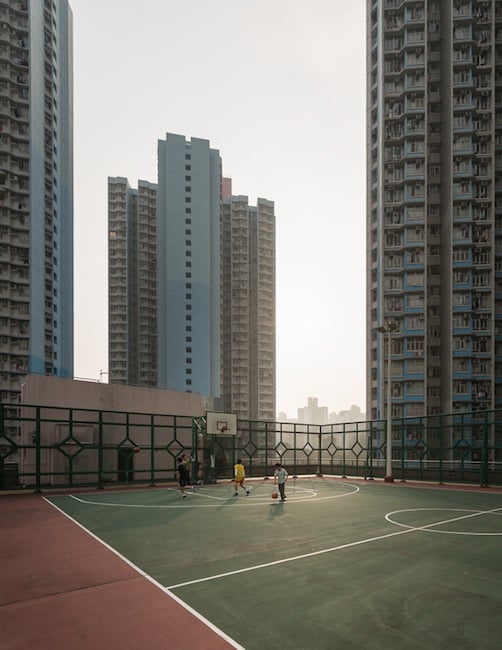 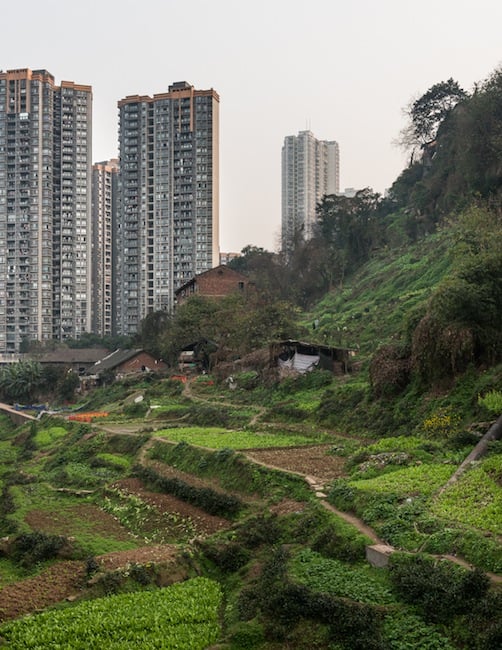 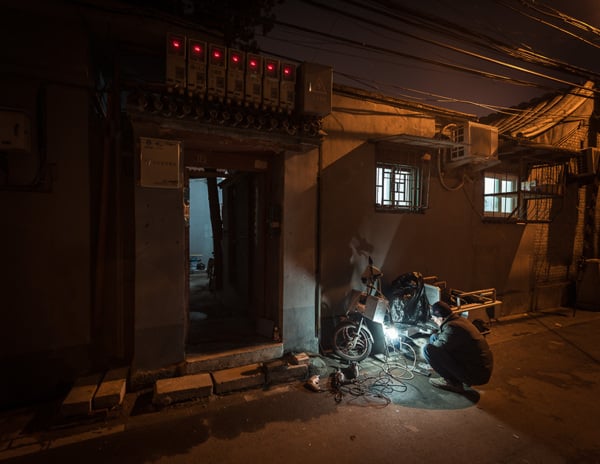 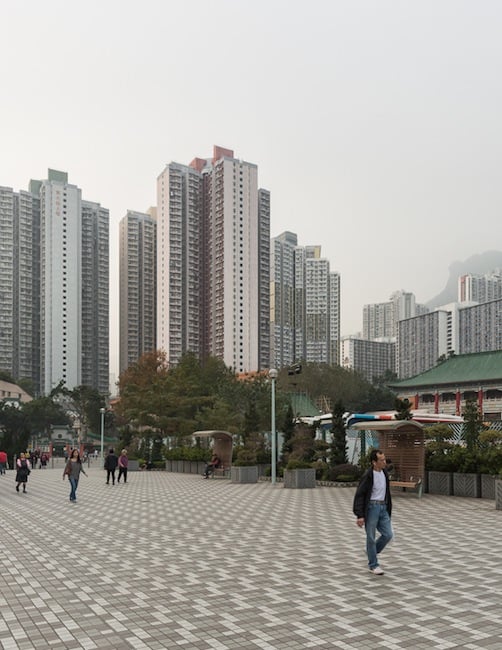 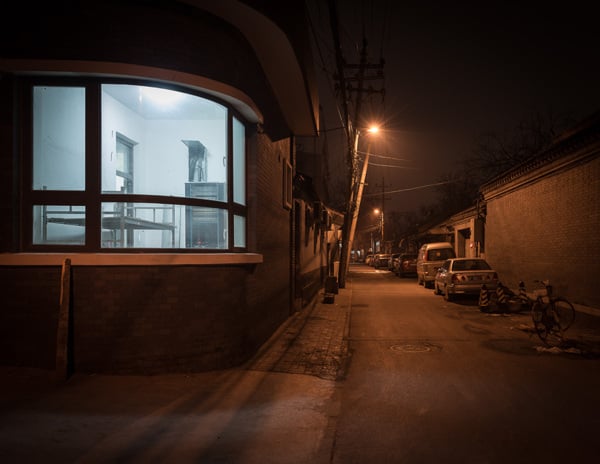 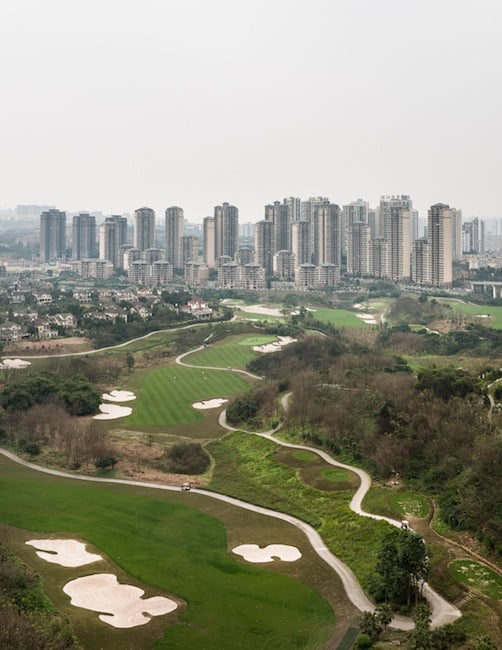 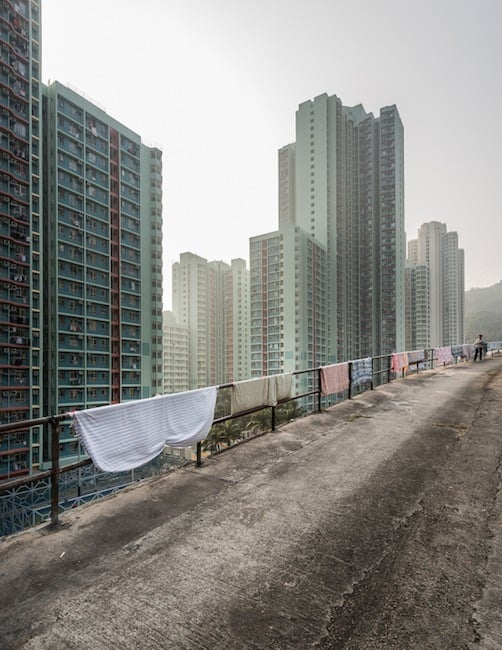 Presented side-by-side, we get to see both the old and the new China. And even as the latter expands and grows, the former is disappearing. Someday soon, the old Hutong districts may become a thing of the past, and the closeness that the neighborhoods provide might very well disappear along with them.

To see the rest of the photos from either the Hutong or Microcosm series, click on their respective links or head over to Domakis’ website here.

Is Smartphone Photography Killing Our Memories and Experiences?