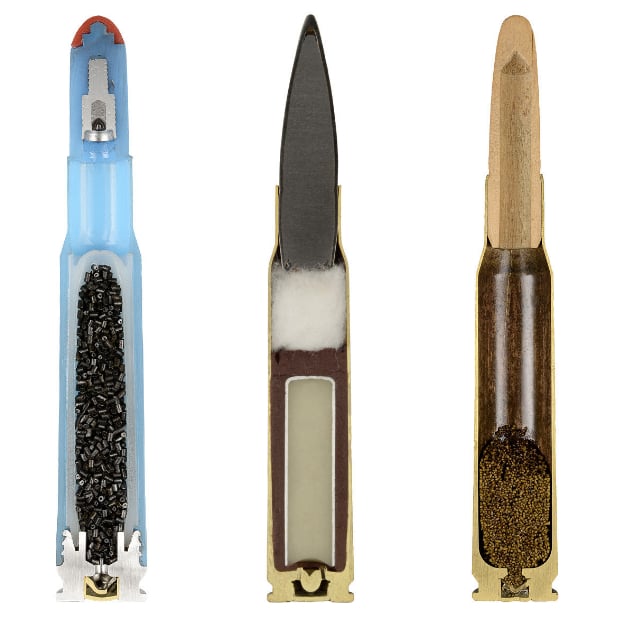 In October of 2012, LA-based photographer Sabine Pearlman found herself ensconced in a Swiss WWII bunker photographing 900 different “specimens” of cross sectioned ammunition. Her resulting photo series, AMMO, shows the beauty and craftsmanship that went into creating these destructive little pieces of engineering.

Pearlman “strives to create a poetry of images by synergizing the ‘big picture’ with the small details.” Insofar as her AMMO series is concerned, that means the juxtaposition of beauty and destruction. The photos themselves are fascinating to look at, but the series is meant to evoke more than that:

The cross-sections reveal a hidden complexity and beauty of form, which stands in vast contrast to the destructive purpose of the object. It is a representation of the evil and the beautiful, a reflection of the human condition.

Here is a selection of the 900 pieces she photographed for the series: 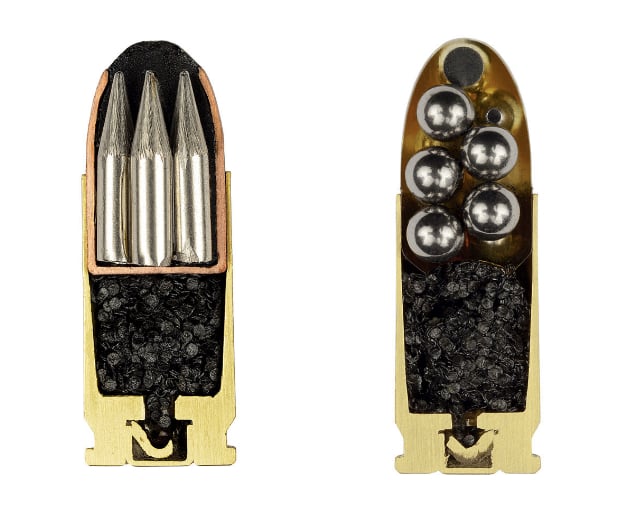 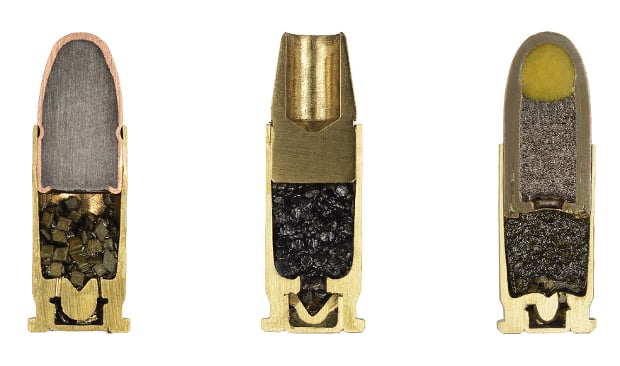 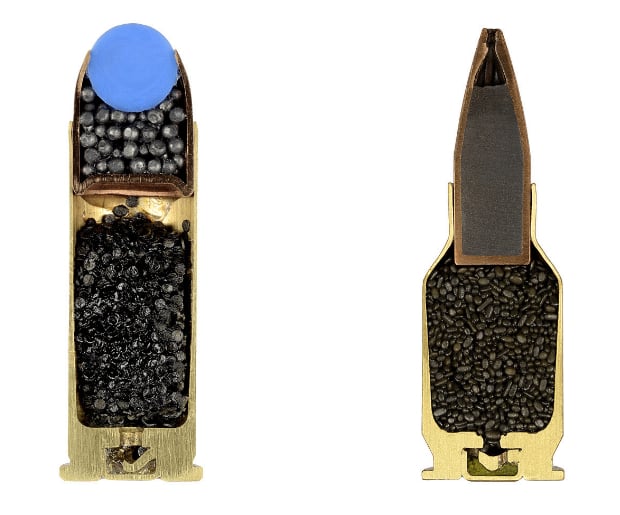 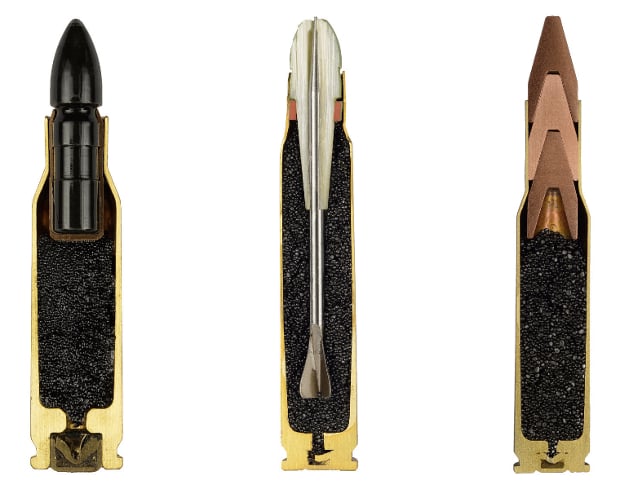 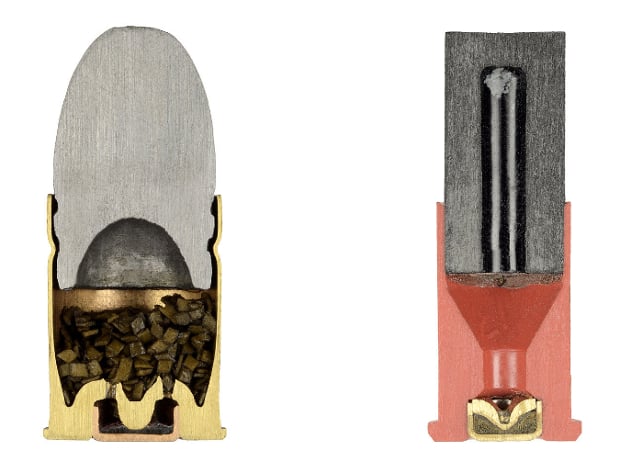 To see more of Pearlman’s work, head over to her Facebook Page or check out her full portfolio over on her website.

Image credits: Photographs by Sabine Pearlman and used with permission.

Satire: Work for Free and Eat!

A Conversation with Jeff Widener