At last year’s Fall Photography at the Summit, the folks at the Summit Series of Workshops got a chance to sit down and speak with legendary photojournalist Bill Eppridge. They asked him about “the importance of the still image,” and Eppridge responded by sharing the wise views on photography he has spent a lifetime acquiring.

Speaking for himself, Eppridge scoffs at the idea that the still image is less important now than it was in the past. Though he and his colleagues worry about this being the case, at least for the general public, he believes that the still continues to be more intense and even psychologically important than video. 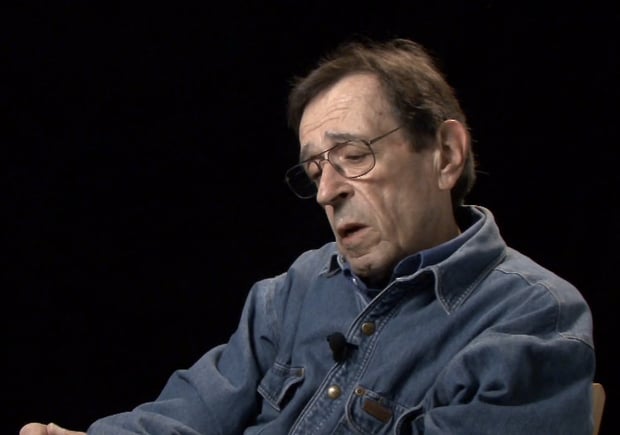 If you think back, and if you try to bring images back in your mind, it’s the still image that comes up, not the film … Eddie Adams, General Loan killing the Viet Cong; Nick Ut’s picture of the little girl burned by Vietnam; Iwo Jima, Rosenthal’s picture; John Filo’s picture from Kent State. You can bring those up in your mind, you see them. That image forms the basis of knowledge.

He admits that, in the end, some combination of the moving image and the still will probably be necessary. But even so, for Eppridge, the still holds more intensity and power than a film strip ever will. As he puts it, with a wry chuckle thrown in for good measure, “still ain’t dead.”