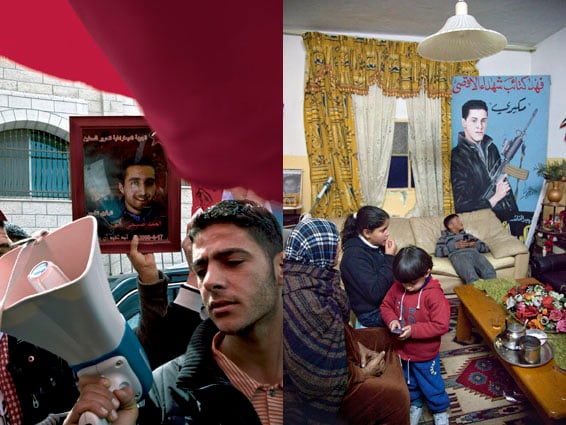 A state-funded museum in Paris is drawing widespread criticism for a new exhibit of photos that show sympathetic portrayals of Palestinian suicide bombers.

Palestinian photographer Ahlam Shibli‘s exhibit, entitled “Phantom Home,” shows intimate portraits of suicide bombers and their families, along with captions that criticize Israel and laud the bombers as martyrs. Subjects include members of the Al-Aqsa Martyrs’ Brigade, widely regarded as a terrorist organization and responsible for dozens of killings in Israel. 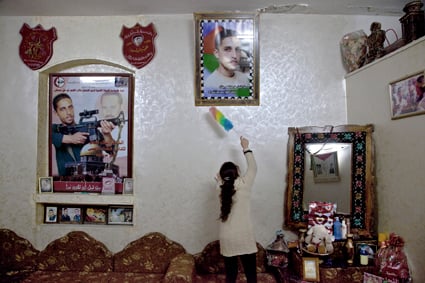 One photo shows a mother proudly displaying a portrait of her son, who died in a bus bombing that killed 19 people. Another photo bears a caption that describes the subjects as “martyrs” who died “as a result of the Israeli occupation.” 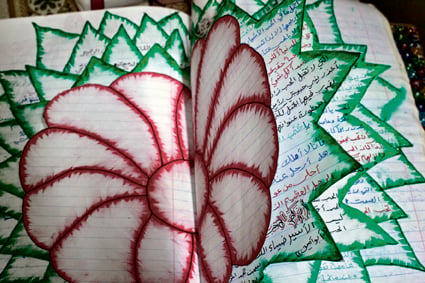 Jewish groups in France have protested the exhibit, at Paris’ Jeu de Paume museum. “And to think this is a state-funded museum,” Roger Cukierman, president of Representative Council of French Jewish Institutions, told Israel Hayom. “There must be more vigilance. One minute France is fighting terrorists in Mali, and then celebrating the same ones here.”

Museum administrators have defended the exhibit, while at the same time clarifying that the views expressed are purely those of the photographer. “It poses an important question: Where is the limit of freedoms to artistic expression?” according to a statement from the French Culture Minsitry