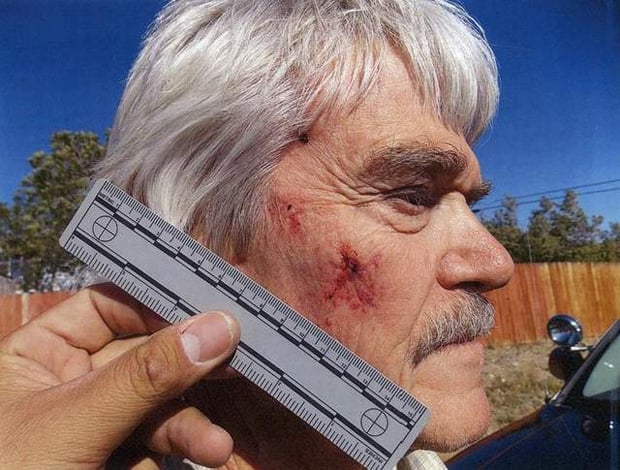 Prosecutors in Reno, Nevada, have dropped charges against a newspaper photographer arrested and injured while trying to cover a house fire last year.

Tim Dunn, photo director at the Reno Gazette-Journal was taking photos and video at a four-alarm fire on June 18. 2012, when Washoe Count Sheriff’s deputies told him to clear out. Dunn says the deputies then shoved him to ground and pushed his face into the gravel. He later showed facial injuries he said were caused by the rough treatment.

Dunn says officers further accused him of impersonating a firefighter by wearing protective clothing, a common-sense precaution when covering a four-alarm fire.

Sheriff’s officials disputed Dunn’s account, saying deputies never touched the photographer’s head or face nor accused him of impersonating a firefighter. They maintain that Dunn jeopardized his safety by continuing to approach the burning building, despite instructions to back off. 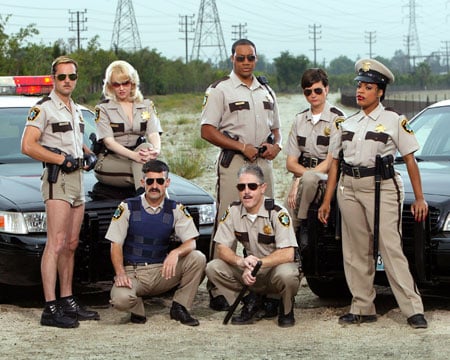 Dunn was charged with obstruction and resisting arrest, but the Washoe County District Attorney dropped the charges on Tuesday, based on Dunn’s co-operation with a stay-out-of-trouble order.

“Of course he wasn’t going to get into trouble — he never has in his life,” said Dunn’s attorney, Tom Viloria. “It’s a case that the police should never have cited. What occurred was the result of poor training on the part of the deputies.”

Dunn has filed an excessive force complaint with the Sheriff’s Office, which won’t say if any of the officers involved have been disciplined.

Harry Smith, executive director of the Nevada Press Association, told the Gazette-Journal he was glad to have a resolution to an incident that never should have been prosecuted. “He was out there doing his job, and the whole thing could have been resolved in about 10 seconds.”

Photo Prank: Make Your Friends Pose for a Still, Then Take Video Until They Notice