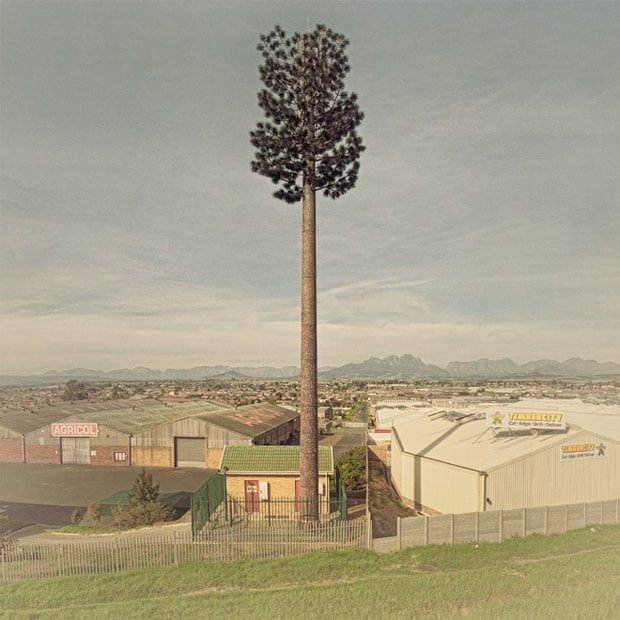 In 1996, a palm tree was introduced to a suburb in Cape Town Africa. The tree appeared almost overnight, and it wasn’t an ordinary tree: it was one of the world’s first (if not the first) disguised cell phone towers. Rather than have unnatural and unattractive metal towers jutting out of the ground, companies began working to make the towers blend in with the natural environment. This fake tree concept soon spread across Cape Town, across South Africa, and finally across the world.

In response to the spread of these fake trees, photographer Dillon Marsh decided to shoot a series of photos to document the trend. The series is titled, “Invasive Species.”

Wired writes that the first palm tree tower in Cape Town was commissioned by African mobile telecommunications company Vodacom in order to combat the problem of “visual pollution.” The resulting tower was created using non-toxic plastics. 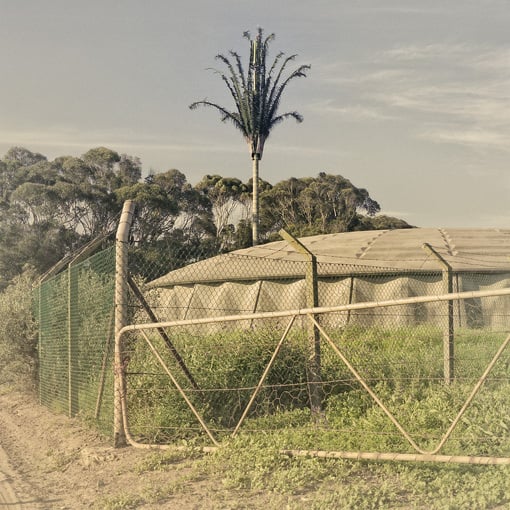 Marsh writes that his project, captured over the course of six months in 2009, is meant to explore “the relationship between the environment and the disguised towers of Cape Town and its surrounds.” 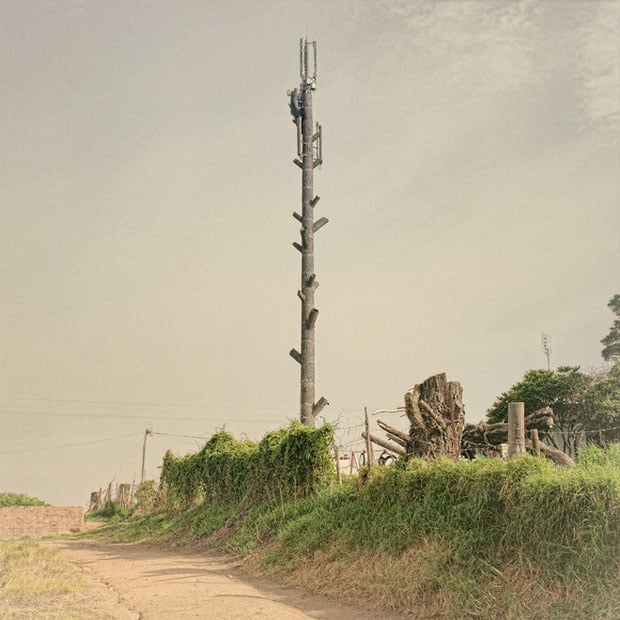 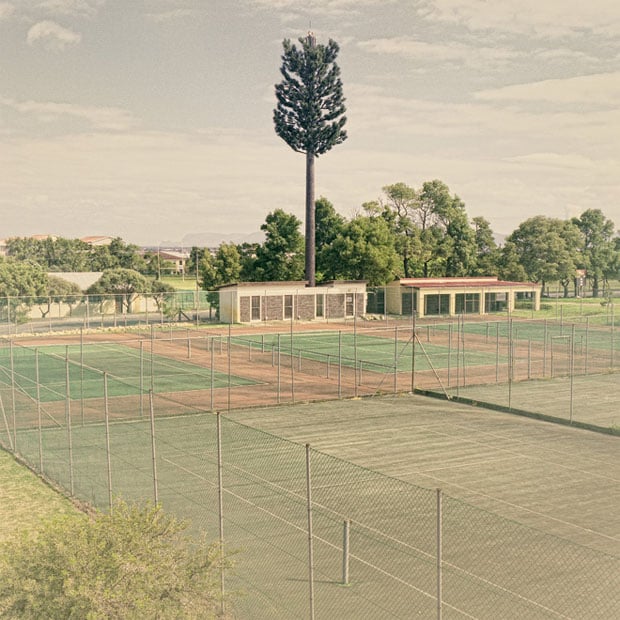 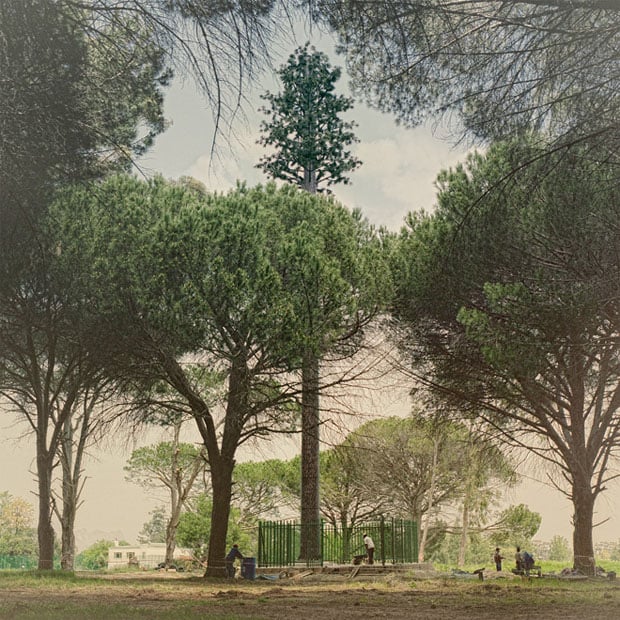 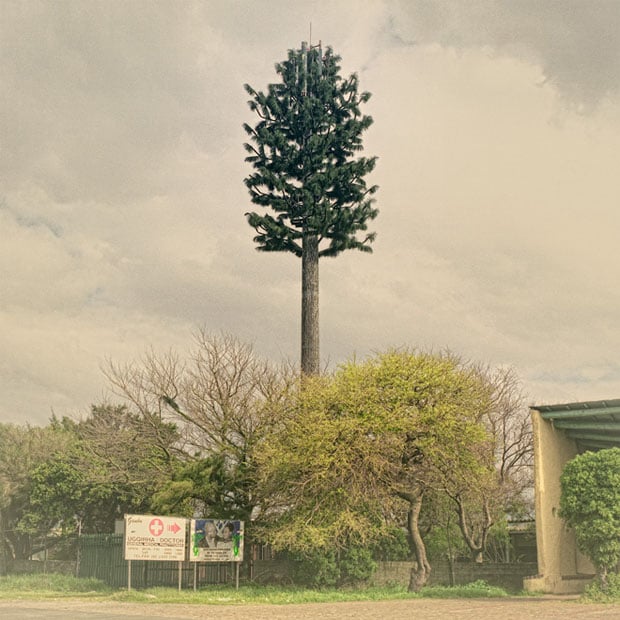 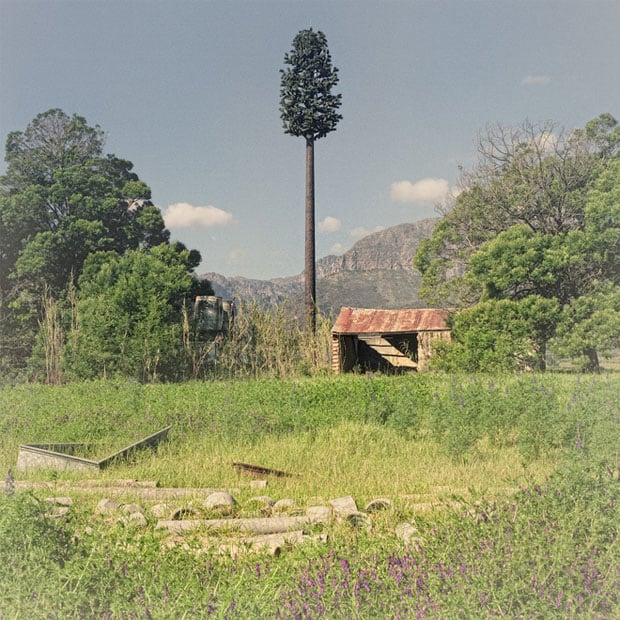 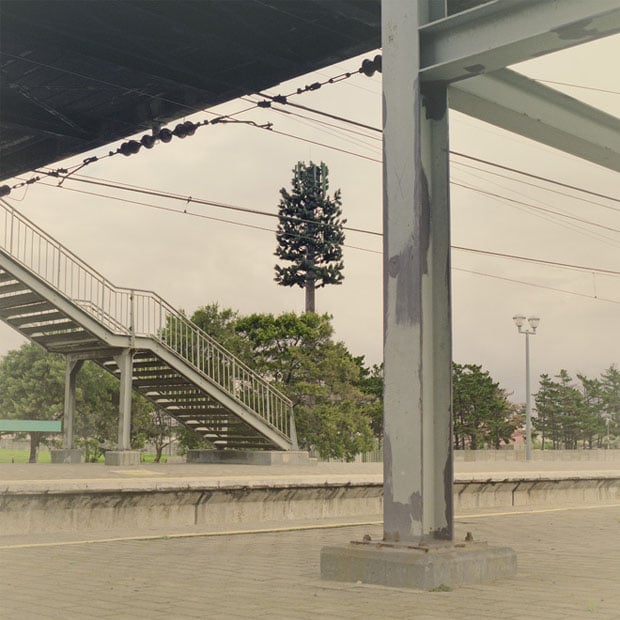 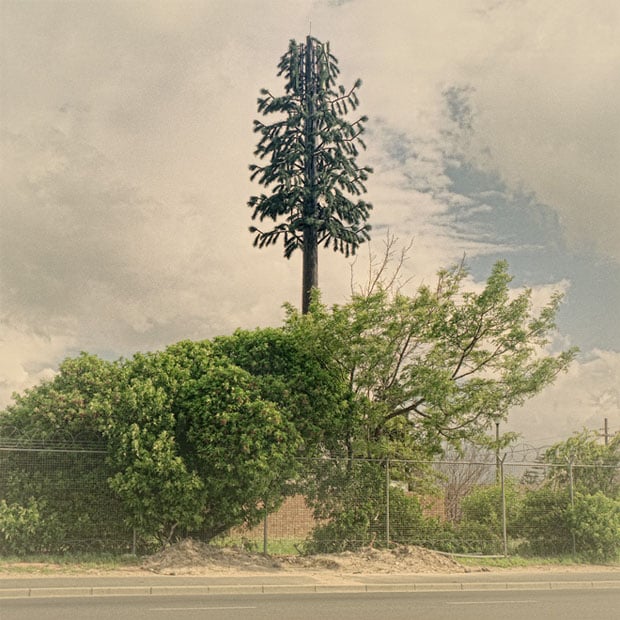 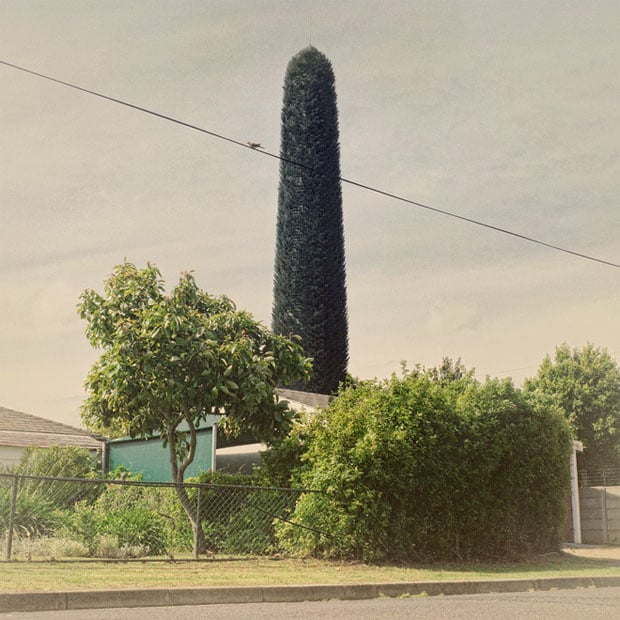 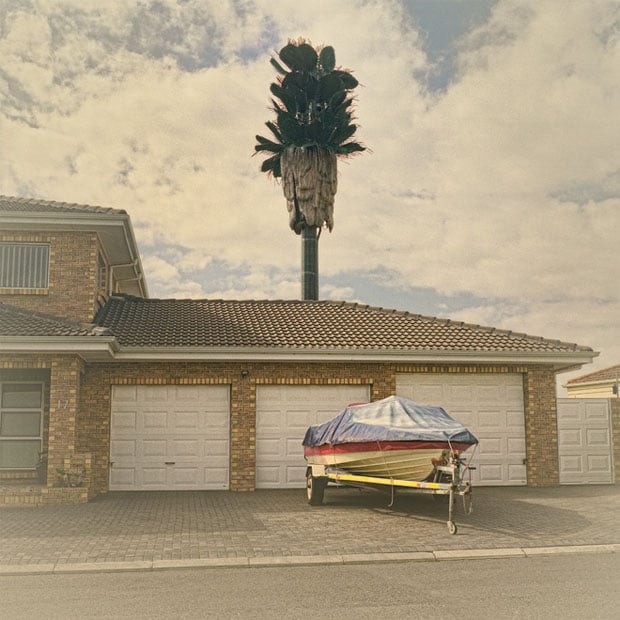 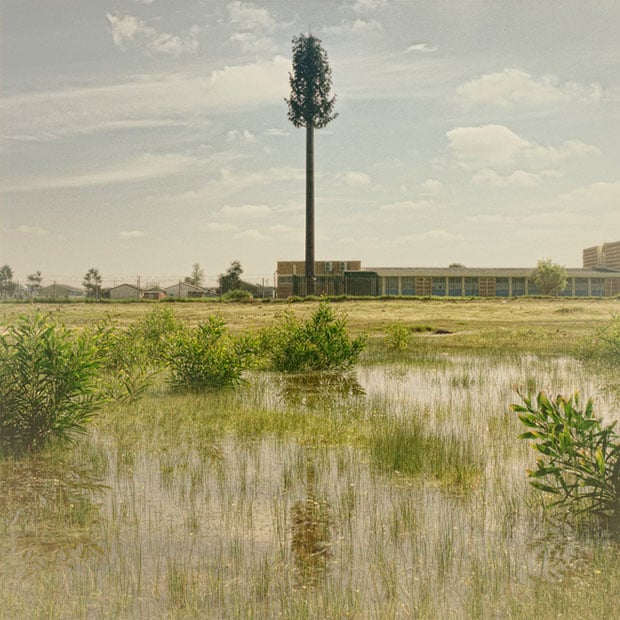 Another photographer who has worked on documenting the rise of fake cell phone tower trees is Robert Voit, whose “New Trees” project features tree towers found in a number of countries around the world.

You can find more of Marsh’ work over on his website.

Invasive Species by Dillon Marsh (via Wired and Beautiful/Decay)