Yahoo’s recent Flickr redesign has been met with mixed reviews. After the release, a large number of users took to the Flickr Help forum and tore into everything from the look and feel to the team responsible.

General opinion at Yahoo, however, is that this is a just a small subset (albeit a very vocal one) of users, and the company is displaying its commitment to the new Flickr with the first ever (to our knowledge) Flickr TV commercial. 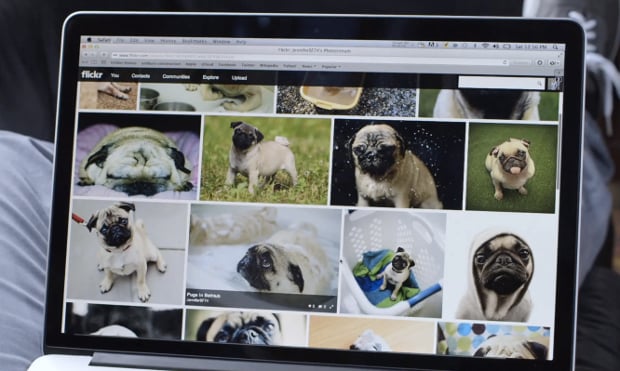 If this seems strange given the negative response many photographers had to the redesign, keep in mind that Flickr’s own metrics seem to be very positive. According to Thomas Hawk, the site’s uploads are up 71-percent, and Flickr’s own Thea Lampkin writes:

So far the metrics have been overwhelmingly positive, and we’re very happy with how Flickr members everywhere are interacting with the new site. Sets in particular are getting more traffic than ever before. 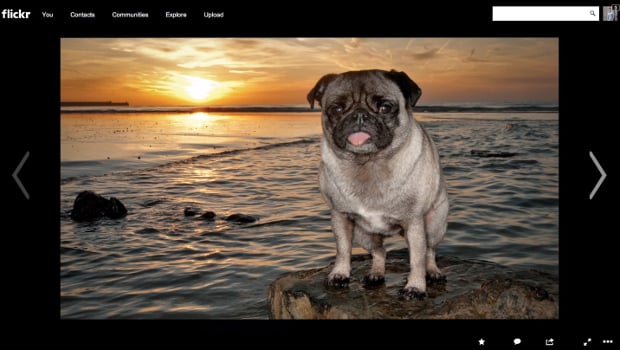 The commercial itself is a cute creation that takes advantage of the Pug fever that many dog-lovers have experienced, while sharing important details about and visuals from the Flickr redesign. The commercial touts Flickr’s new terabyte of free space, high-res uploads, and eye-catching new layout.

But, for many, the commercial’s existence is more important than the content. Some see it as Yahoo’s way of saying that the new Flickr is here to stay, while spreading the conviction that Marris Mayer has, indeed, made Flickr awesome again — just like the internet asked her to. The new Flickr, according to the commercial, is “Biggr. Spectaculr. Wherevr.”