Fancy an always-in-focus lensless camera in your arsenal of image capturing tools? It could be a while, but we’re one step closer thanks to “compressive sensing,” a technology developed by Bell Labs in New Jersey. 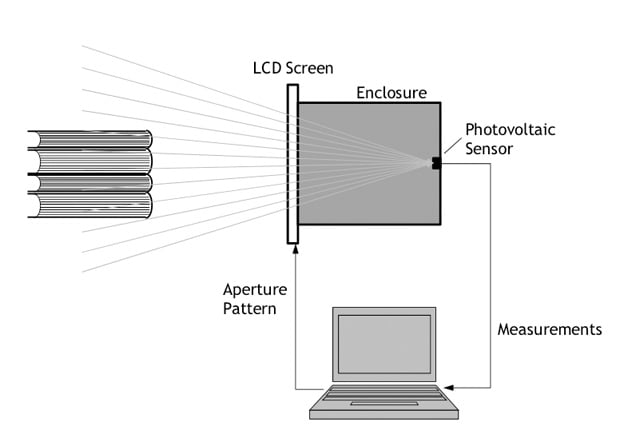 The process, put simply, involves using common measurements to capture just the right amount of image data, as opposed to capturing an entire image and compressing the data to a JPG file, for example.

Bell Labs touts the camera is built from materials that are essentially commercially available, the likes of which include a low-end image sensor, a somewhat transparent LCD panel, and a computer. The panel is placed in front of the sensor, and the sensor is able to put together a final image using red, green, and blue light data via openings in the panel. 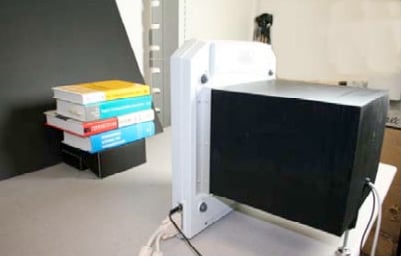 This camera uses no lens, and its images, according to reports, are never out of focus. The trouble is, however, the camera takes far too long to process an image because it is required to compare image data coming from each of its apertures. Which means, for now, the camera won’t be shooting anything that’s moving.

You can read more about this project and download the paper put together by Gang Huang and his team at the Cornell University Library page.

(via Technology Review via The Verge)

The Past and the Process: Filtered Photos in the Timeline of Photography