In case you thought Instagram was just about faux-antiquing images, au contraire. They’re not even a photography company, co-founder Kevin Systrom (shown above) clarified during a recent discussion at San Francisco’s Commonwealth Club.

“We don’t wake up in the morning thinking about what four filters can we add tomorrow. That’s driving straight into photography, and what we’d rather see is other apps on the outside innovate and make awesome filters.”

Systrom went on to hint that Instagram, acquired last year by Facebook for a cool $715 million, may apply its magic to video in the future, although it will take a lot of infrastructure improvement to create a suitable video experience/ “You’re trying to put on the wire the equivalent of 30 pictures per second,” Systrom said. 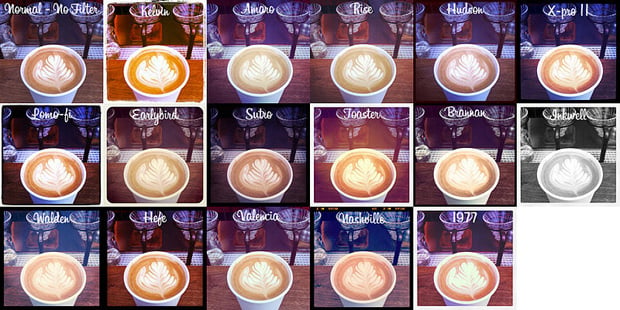 Also possible: Profitability. Although Systrom nixed the idea of ads or premium subscription content as ways to get there. Ditto for the notion of turning into a backdoor stock agency via the expansive intellectual property rights Instagram rolled out last year.

“Never, ever would we take any rights that mean we can sell your photos, or do anything to your photos that’s weird….You own your photos. We are just there to facilitate sharing your photos with the world.”

Pics.io Wants to Bring RAW Photo Editing to a Browser Near You