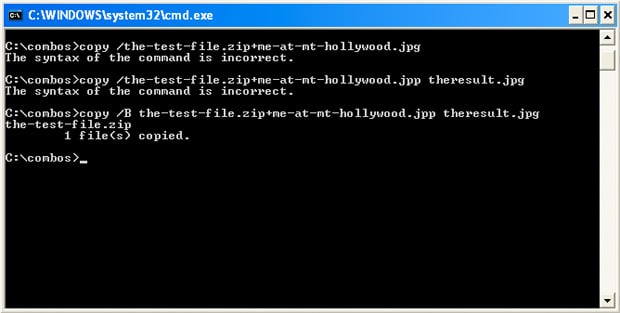 That’s just what Redditor rlaw68 has done, allowing the user to upload packaged files by essentially tricking the Flickr servers into thinking you’re merely uploading an image. The process involves putting two files in one folder, a GIF image (though some users have been able to do this with other image file extensions) and an archive file (such as a .zip or .rar), followed by combining them to create what only appears to be an image file. 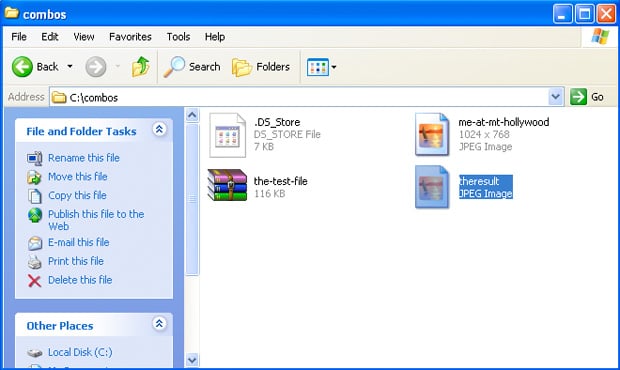 Upon uploading, Flickr will just check the file header to see if it’s an image file, unaware that there’s a package of other data attached.

To retrieve the content after uploading, the user will have to download the full-resolution version from Flickr, rename the file to a .zip or .rar (whichever is appropriate, as uploaded), and well, that’s it.

Here are the instructions for Windows users posted by rlaw68:

1) Put the two files you want to combine into a single folder, preferably off the root of your drive, say c:\combos

3) Change the directory to the root:

4) And then to the folder where your files are:

5) Now, to combine the files type:

6) That’s it! Now you’ll see a file called project1.gif in your \combos folder that you can upload and store on Flickr – it’ll appear as just whatever the .gif file was that you combined with your archive.

1) Right click on the .gif and choose view all sizes: original

3) Once it’s downloaded, rename it with the .zip or .rar extension that the embedded file had, open it in your archive program and you’ll see the contents of your archive (it seems that you need to use either 7-zip or WinRAR to open this – WinZip doesn’t seem to like this method).

A WonderHowTo guide is available for MAC users, as well. The process is similar, but uses MAC’s Terminal to get the job done.

It should be noted that Flickr does have a 200MB-per-file upload limit, so this isn’t quite the best solution if you’re looking to dump your other backup solutions and upload huge amounts of data. It’s also important to recognize that Flickr may patch this up in the near future, if they have not already.

A Look at Reducing Noise in Photographs Using Median Blending