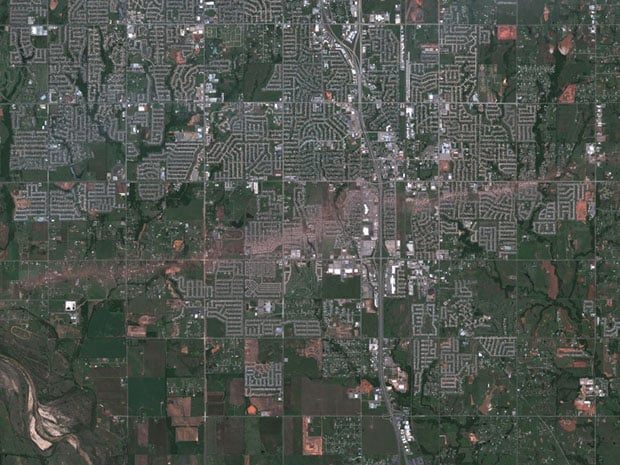 After Moore, Oklahoma was struck by a deadly tornado earlier this week, photographs quickly emerged showing what the storm looked like from space and what the destruction was like on the ground.

Now, Google’s Crisis Center website has published satellite photographs showing what the city look like before and after the tornado. As you can see from the “after” photo above, the tornado — which measured 1.3-miles wide at one point — left a trail of devastation that looks like a scar on the face of the Earth. 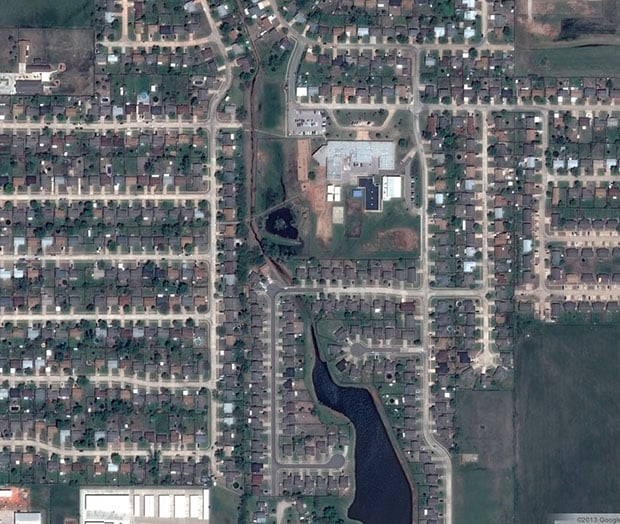 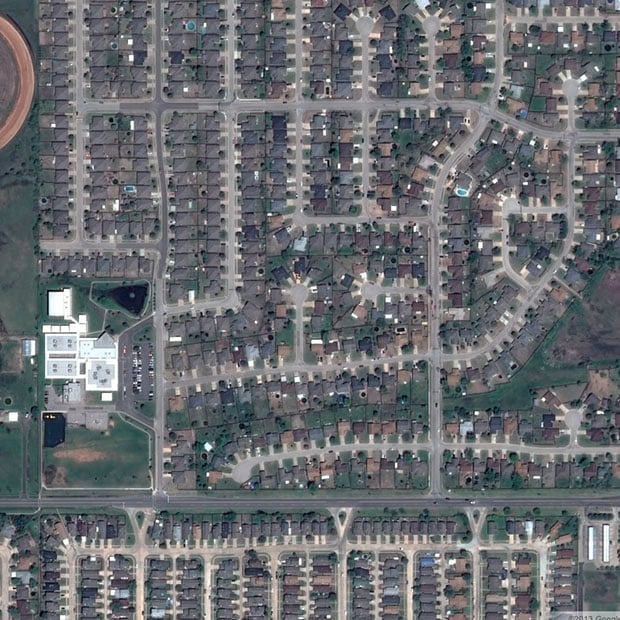 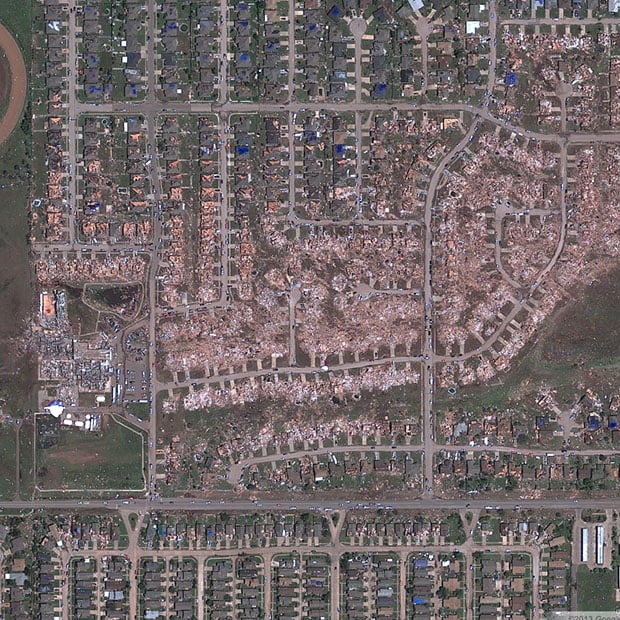 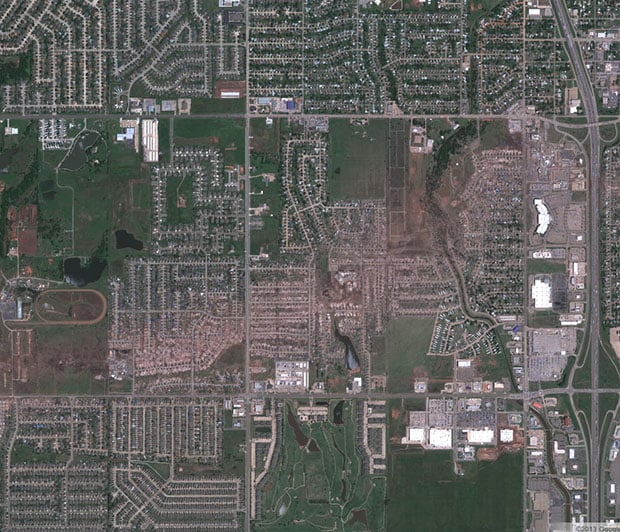 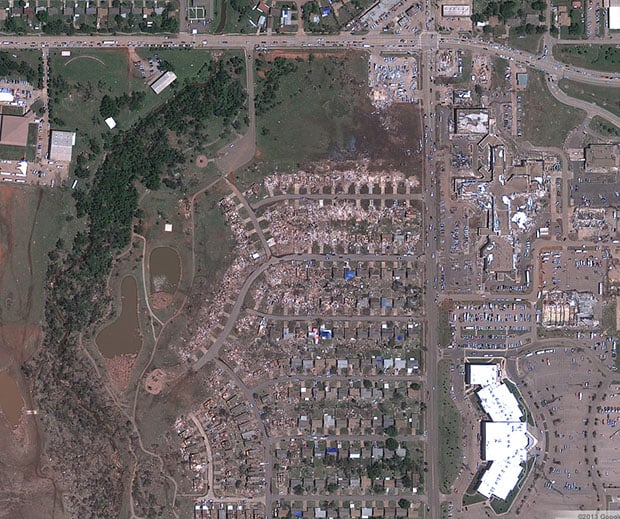 One striking thing seen in the satellite photographs is how concentrated the tornado’s damage is on the land. In certain neighborhoods, groups of three or four homes are completely destroyed, while homes nearby on either side of the path remain standing with their roofs intact: 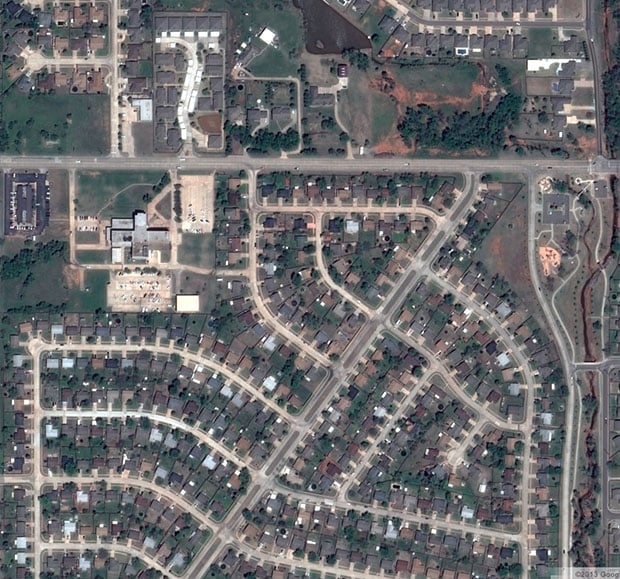 Here’s an interactive view you can use to browse the imagery yourself (use the “Layers” button to toggle the before and after imagery):

You can find a larger version of this interactive browser over on the Google Crisis Center website.

P.S. As we shared earlier this week, there are a number of major relief organizations you can donate to if you’d like to help the victims of this disaster.

How I Photographed My Own Proposal