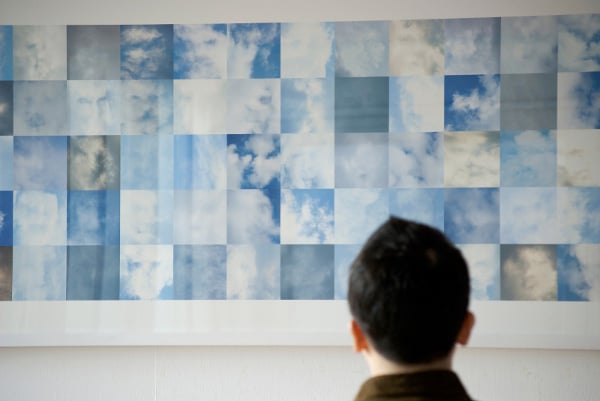 As humans, it’s only natural to take a look at the sky and perceive to see an object, a face, an animal. Computers, too, are capable of this perception. However, they may be capable of finding things that the human eye can’t, or just might not notice.

In a project called “Cloud Face“, Seoul, South Korea-based Shin Seung Back and Kim Yong Hun of aptly-named ‘Shinseungback Kimyonghun‘ have pointed cameras up at the sky and let complex algorithms detect faces in the passing clouds.

The results, to say the least, are rather interesting. The project aims to “examine the relation between computer vision and human vision”. Here’s an animation showing a “face” behind detected in a series of cloud frames:

It can be a bit tricky to make out the “face” in some of the images. If that’s the case, try moving away from the screen, tilt your head, and squint your eyes! 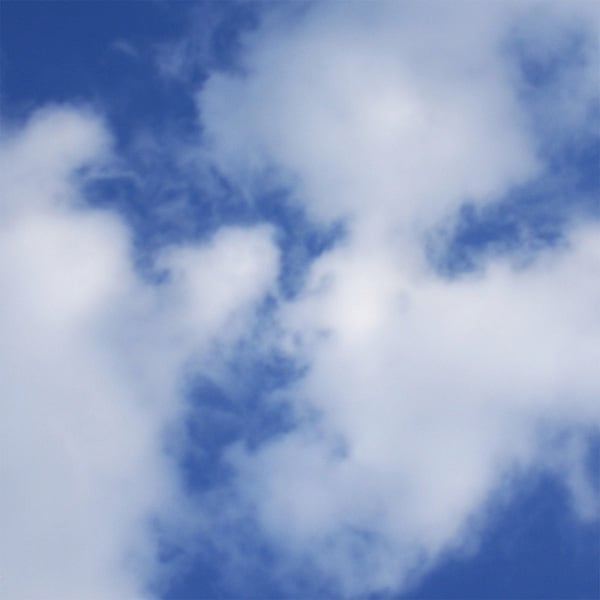 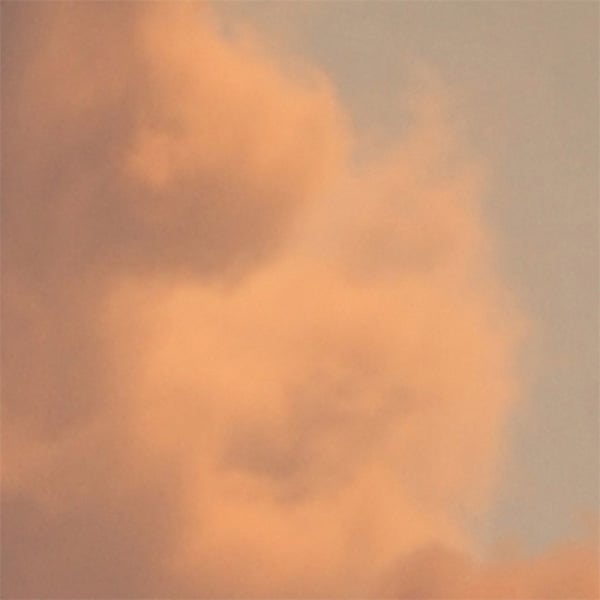 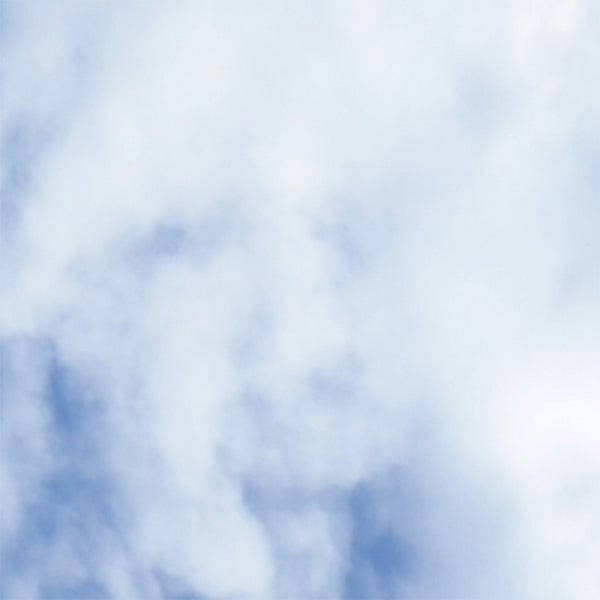 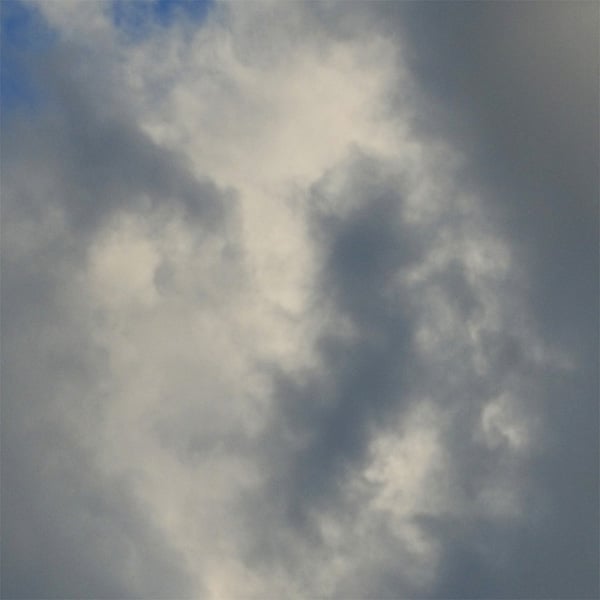 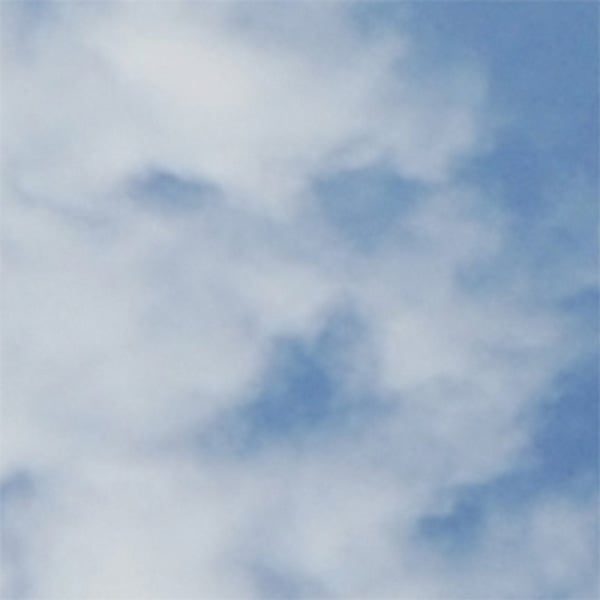 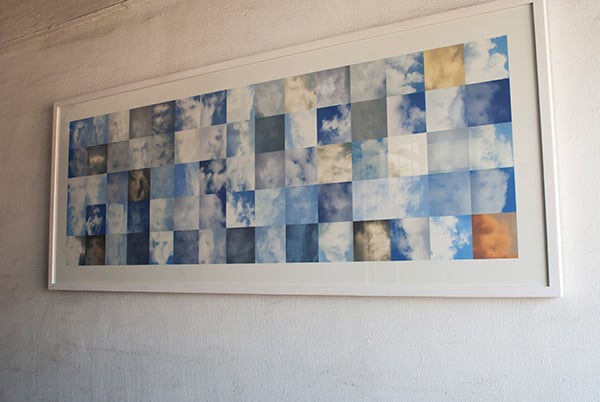 The faces are really quite visible when seen from afar, as shown in the image above.

You can find other works by Shin Seung Back and Kim Yong Hun on the Shinseungback Kimyonghun website, which include cat-like features in human faces (and vice-versa), the fours seasons depicted by one million related photographs, and more.

Image credits: Photographs by Shinseungback Kimyonghun and used with permission

Latest Photo Fad Involves Photographing Your Cat as Your Beard