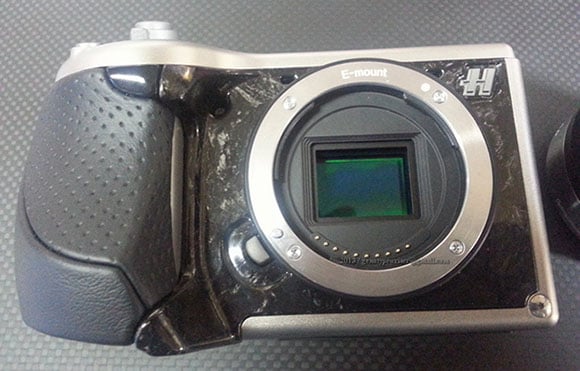 Hasselblad’s luxury Lunar mirrorless camera is set to arrive in June 2013, but hands-on reviews of the camera are slowly trickling onto the Web. Photography blogger genotypewriter managed to get his hands on a Lunar recently, and published a short article sharing his thoughts.

If you haven’t been following along with this project, just know that Hasselblad has essentially taken a 2-year-old sub-$1000 camera — the Sony NEX-7 — and turned it into a ~$6,500 camera by slapping its iconic brand name onto it and by covering it with exotic materials and precious metals. 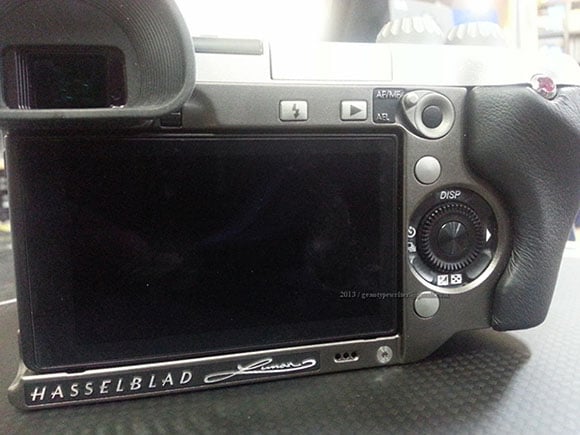 Since it’s simply an old camera with a new façade, genotypewriter focuses on examining the main “strength” of the camera: the build quality. If this camera has over $5,000 of luxury on its exterior, do the aesthetics, build quality, and feel live up to the hype?

genotypewriter reports that “the camera immediately becomes disappointing in terms of its finish,” and that the model he tested felt plasticky and rubbery in all of its parts. 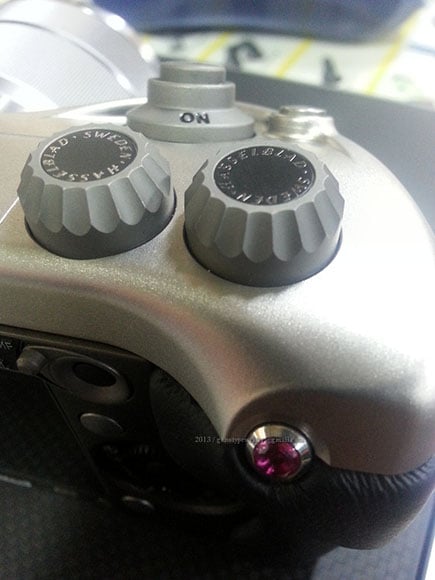 He also reports that the luxury exterior makes operating various parts (e.g. LCD screen, battery cover) of the camera difficult. It’s as if “there is a NEX-7 hiding in there somewhere and the Lunar is just a housing around the original camera.” Bingo!

The review’s conclusion is difficult for fans of the Hasselblad brand to hear: “You are just paying $1000 for each of the 7 instances of “Hasselblad” or the H-logo appearing on the body,” genotypewriter writes. 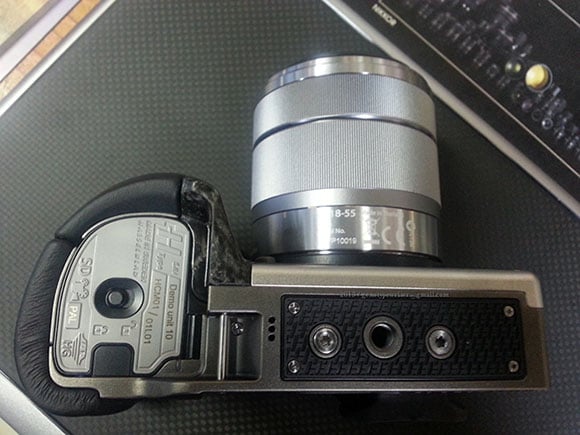 Head on over to genotypewriter to read the full hands-on review and to see more of his photos of the camera he tested. Photographer Brad Morris has also published a brief review of the camera over on The.me. You can also find more hands-on photos from when we reported on the camera at Photokina last year.

Image credits: Photographs by genotypewriter and used with permission

Infographic Maps Out the Landscape of the Photography Industry