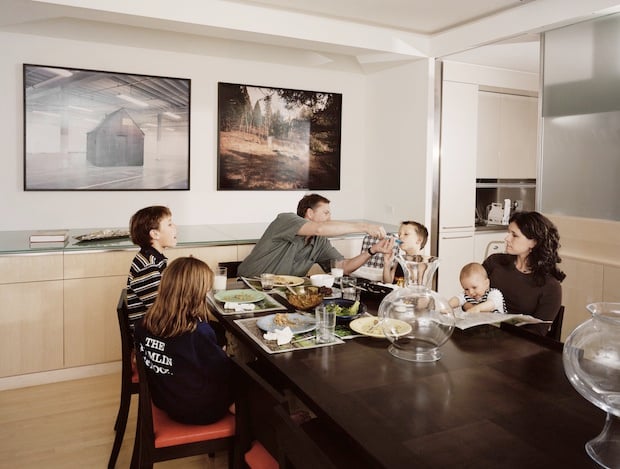 For the past decade, photographer Douglas Adesko has been creating a photo series that is half photography, half anthropological study. His series Family Meal captures families of all types, cultures and sizes sitting together and enjoying a meal.

According to photographer Timothy Archibald, who became the subject of one of the project’s photos, Adesko takes the photos using an 8×10 view camera. The resulting images are powerful in the subtlety with which they capture each family member’s relationship to one-another.

There are only a handful of activities that are truly fundamental to our existence, and eating is one of them. Family Meal is a visual exploration of this primal act in the context of contemporary American family life.

Each photo shows a family engaging in their version of what is essentially a culturally universal ritual: sharing a meal together. Be a mother and her four children, two good friends, or a family that spans several generations, each photo reveals a family dynamic that may never be as obvious as it is at the dinner table: 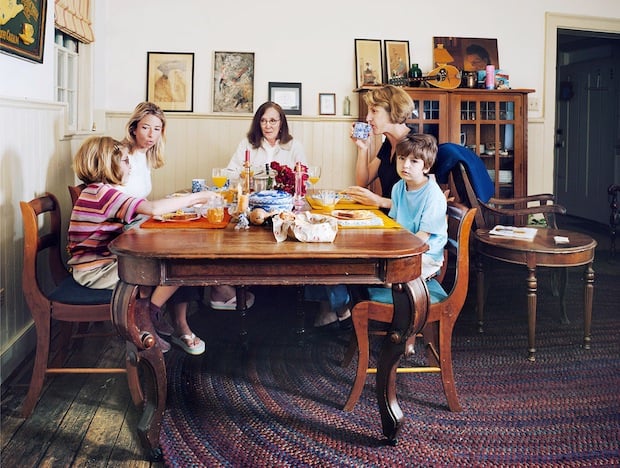 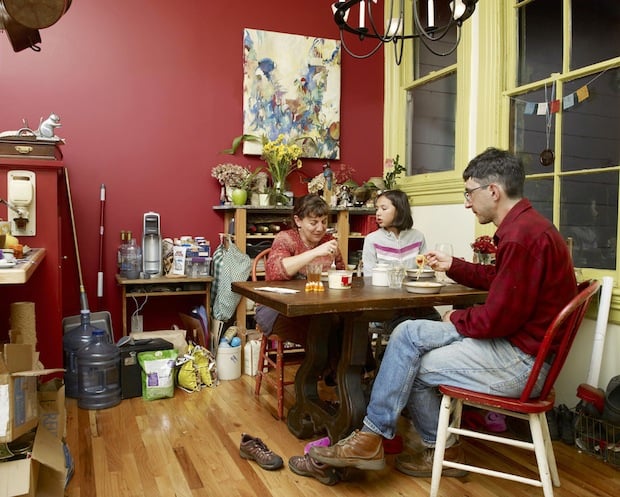 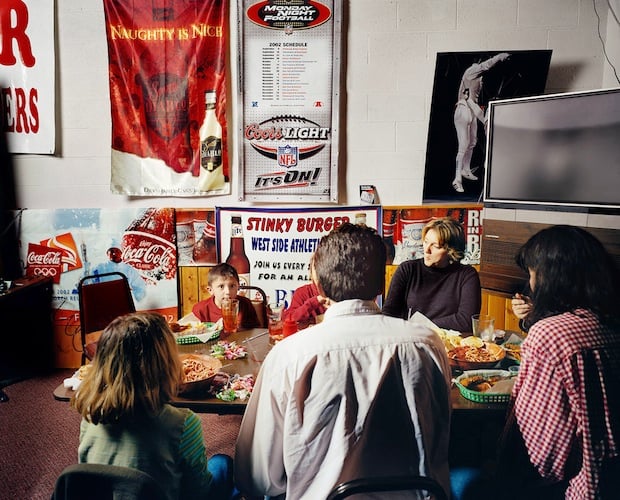 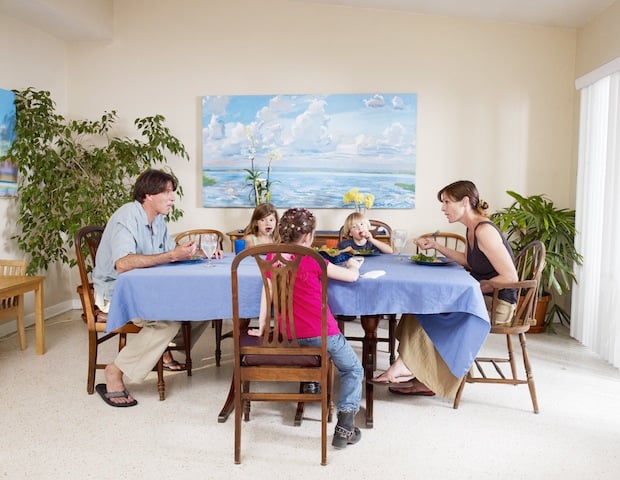 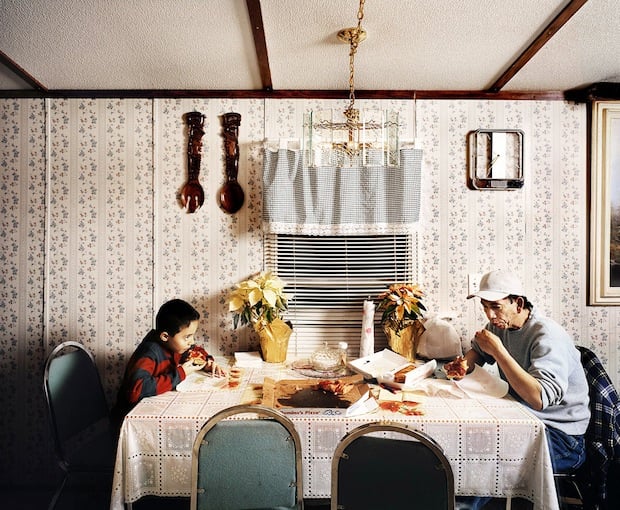 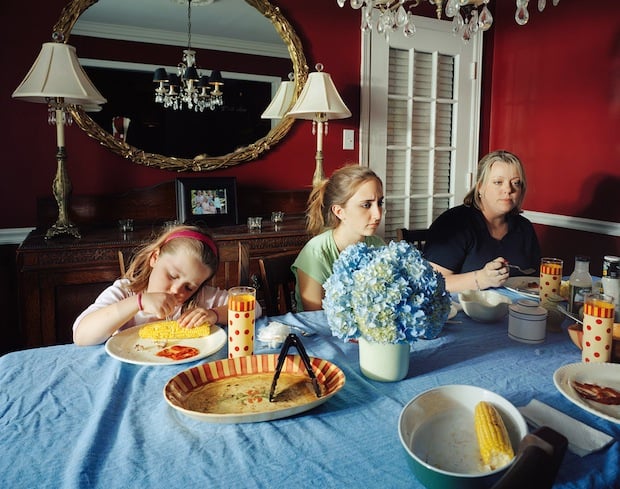 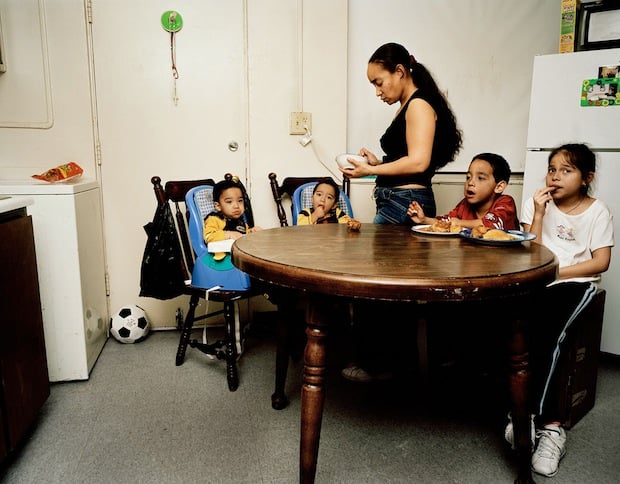 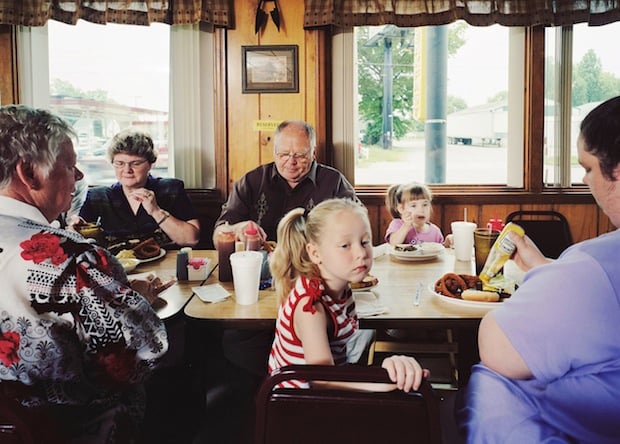 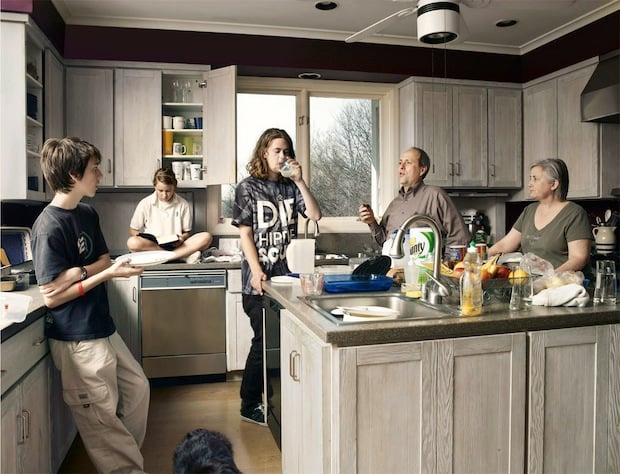 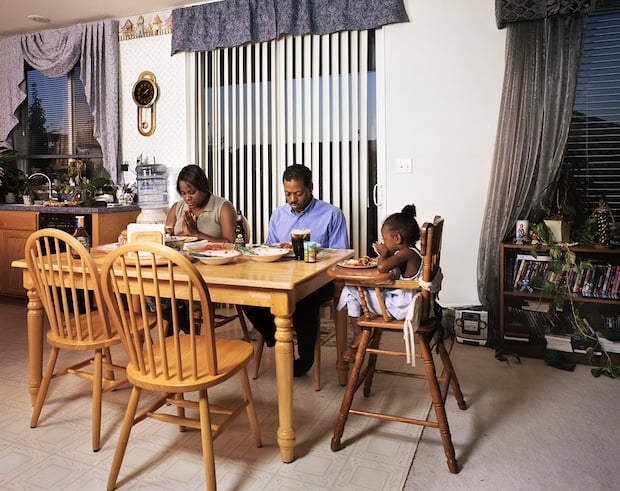 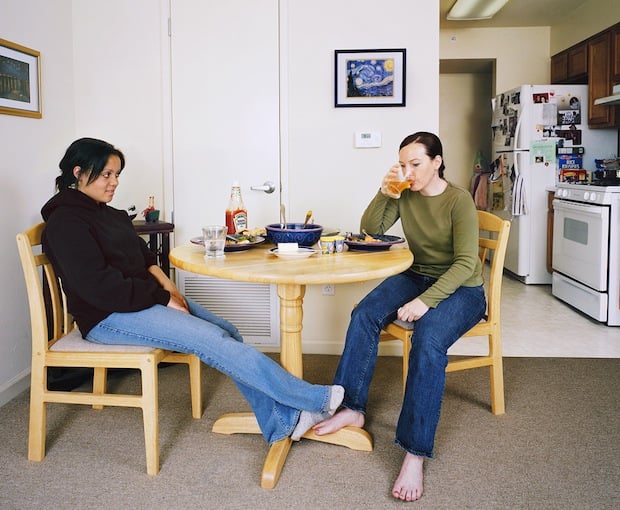 In all, Adesko has captured more than 75 portraits of families and friends sitting down to eat. To see more of Adesko’s work, including more photos from the Family Meal series, head over to his website by clicking here.

Image credits: Photographs by Douglas Adesko and used with permission.