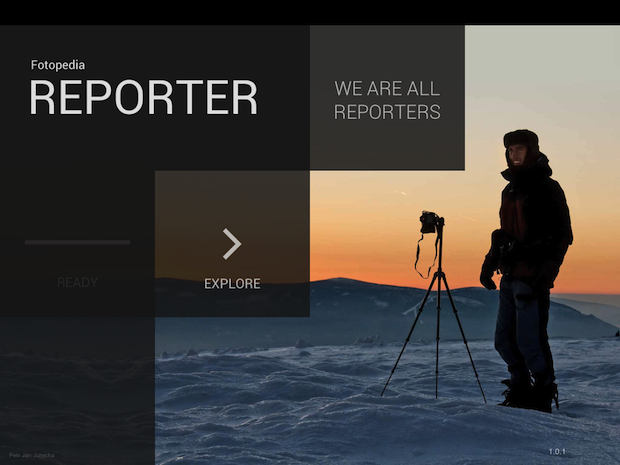 Created by five former Apple employees, Fotonaut’s Fotopedia is a much more photographic way to get educated about the world around you, and Fotopedia Reporter was their way of letting anyone contribute to the archive. Be it an encyclopedia entry about The Brooklyn Color Run or a photo essay on slaves in the Antilles, you can showcase your photojournalistic skills by telling whatever story strikes you.

But those stories don’t always strike you at home when you have easy access to Fotopedia Reporter on the Web, so the Fotonaut folks have decided to make it easier on you by releasing a companion iPad app. Fotopedia Reporter for iPad adds yet another application to the long list of Fotopedia apps available. Because Fotopedia is a sort of photo-driven magazine in its own right, Fotonaut has previously released Fotopedia apps about everything from Italy to National Parks, but this one is different — this one isn’t just about experiencing content, it’s about contributing it. 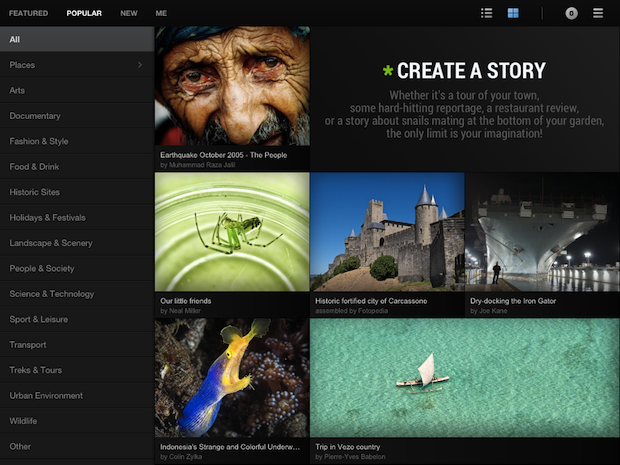 Fotonaut is calling this one part magazine, part social platform. Using the app, you can create a story, illustrate it with photos from your Camera Roll or Photo Streams (Flickr integration coming soon), and complete it with titles and descriptions you can either write yourself or pull from Wikipedia.

The social platform part is where you can browse through other people’s submissions, leave comments, save favorites, and share the story on Facebook and/or Twitter. There’s even a way for you to follow your favorite photographers so you know as soon as they’ve published more stories. 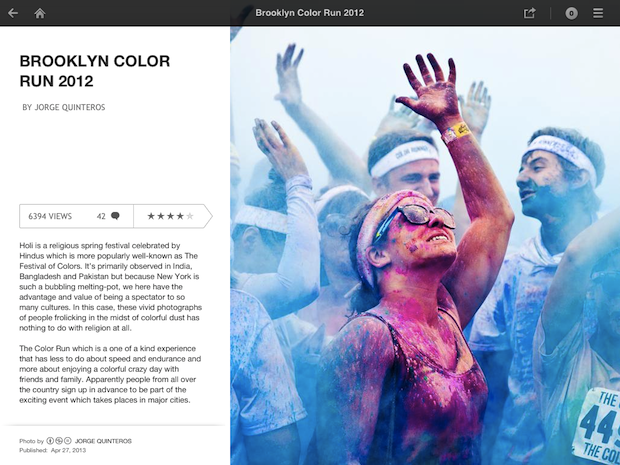 The Fotopedia Reporter iPad app debuted the 26th, and is currently sitting at the top of the heap as Apple’s Editor’s Choice for the week. Whether you want to tell some photographic stories of your own, or maybe just browse through some of the more popular entries already on Fotopedia, you can grab a free copy of the app by following this link.

Photographer Captures a Battle Between Killer Whales and Sperm Whales