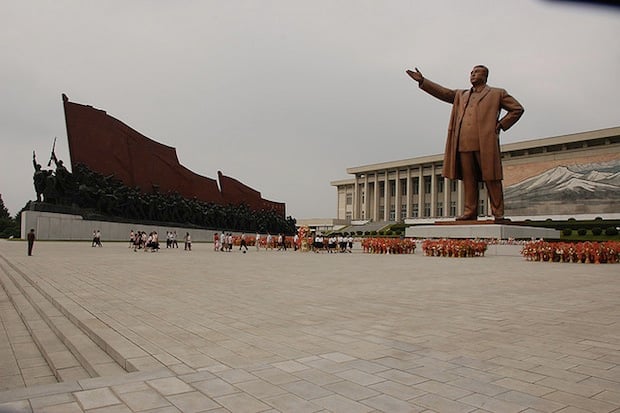 Korean-American Kenneth Bae made headlines back in November when he was arrested while leading a tour group though the Rason Special Economic Zone in North Korea. The reasons behind the arrest have never been properly confirmed, but it seems that his detainment had something to do with photos he was taking while he was spending time in the country.

No headway has been made in the case since he was taken into custody, but a recent report by the Korean Central News Agency claims that Bae has “admitted that he committed crimes aimed to topple the DPRK,” and that he will now be tried in North Korean supreme court for those crimes, the maximum punishment for which is the death penalty.

Many of the facts in this case (if you can call them that) have been collected from a slew of South Korean sources, some of which are hard, if not impossible, to confirm. What the majority of sources seem to agree about, however, is that his arrest and detainment has something to do with his taking pictures of orphans begging for food in the markets of Rason. 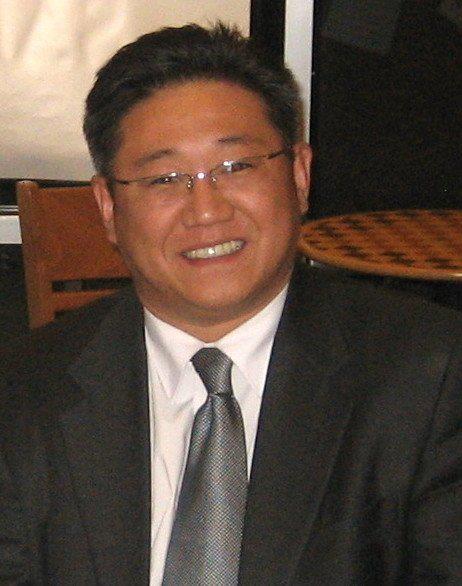 We know that taking photos in North Korea is a dangerous endeavor. Still, that in and of itself shouldn’t be enough to get him charged with plotting to overthrow the government, lending credence to one report that he had footage of North Korea executing defectors and dissidents on his person.

Whatever the case may be, the KCNA is claiming that his crimes have been “proven by evidence,” and according to The Telegraph, North Korean officials have already suggested that Bae will face harsh punishment and possibly execution.

In response, the US State Department has reaffirmed that the safety of US citizens overseas is a “critical priority” and that it is working with the Swedish Embassy in Pyongyang to resolve the case. Department spokeswoman Jen Psaki said that they sent a Swedish official to visit Bae on Friday, but that they have “no additional information to share at this time.”