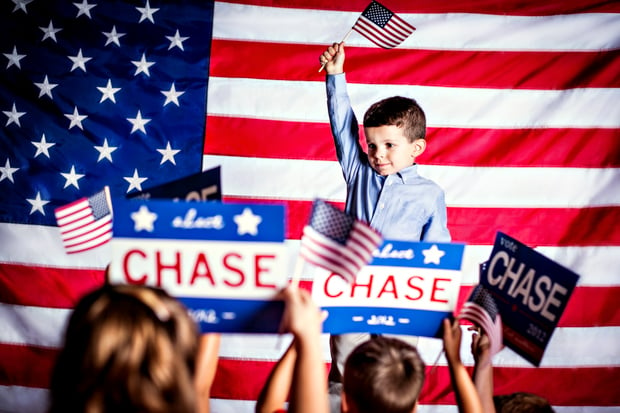 When the presidential election was looming on the horizon last year, photographer Ashley Pizzuti decided to shoot a project that had been brewing in her mind for some time. Titled “Vote for Chase,” the series imagines what political campaign photographs would look like if innocent young children ran for president rather than weathered adult politicians.

“Political campaigning also comes with such negative baggage that I wanted to bring some cute into it,” Pizzuti tells us.

The pint-sized politician in the photographs is Chase, the young son of Pizzuti’s friends. The boy is nicknamed “The Mayor,” and Pizzuti says that he, “has more charisma in his pinky than most adults” she knows. Thus, he was a perfect fit for this project.

Ashley and her husband began brainstorming various scenarios that often show up in political campaign photographs that are meant to persuade voters that a particular candidate is friendly, caring, intelligent, virtuous, and electable.

Along with a group of other children volunteers, Chase posed for photos showing debates, stump speeches, photo ops, meet and greets, “pensive moments,” and a visit to the voting booth. 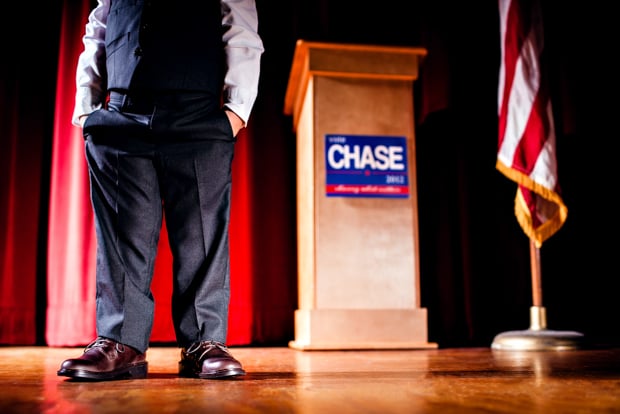 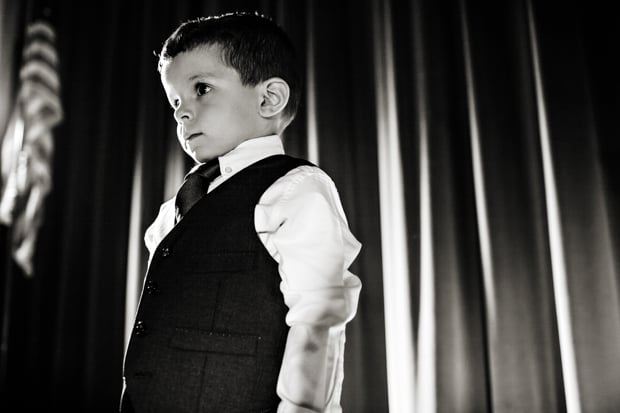 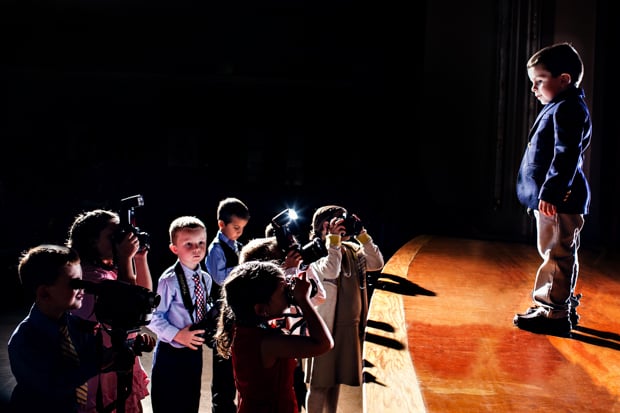 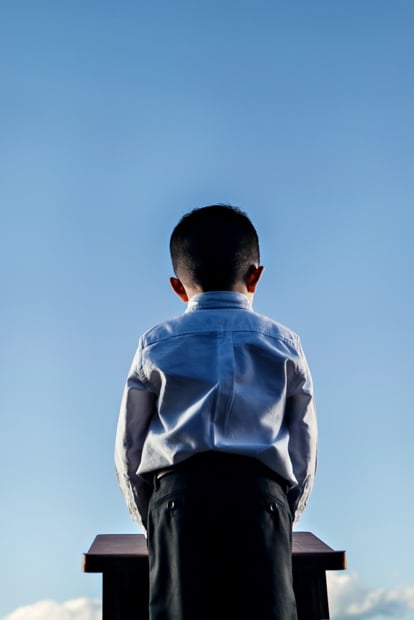 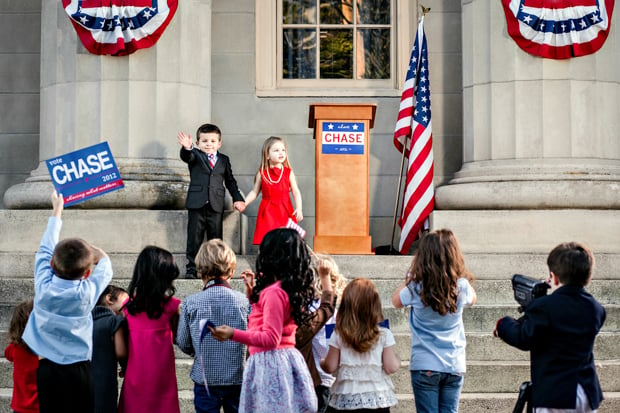 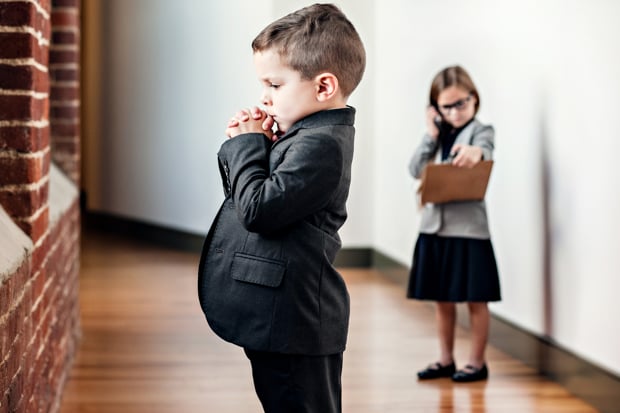 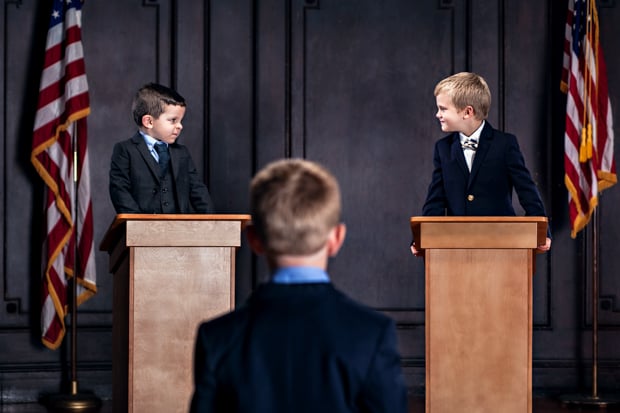 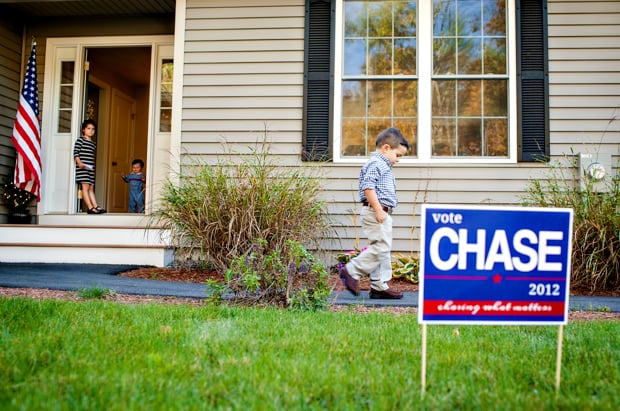 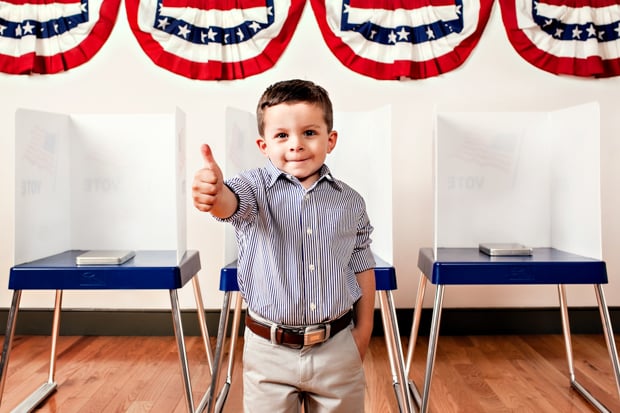 Project OneRollFifty2: Shoot One Roll of Film Each Week for a Year