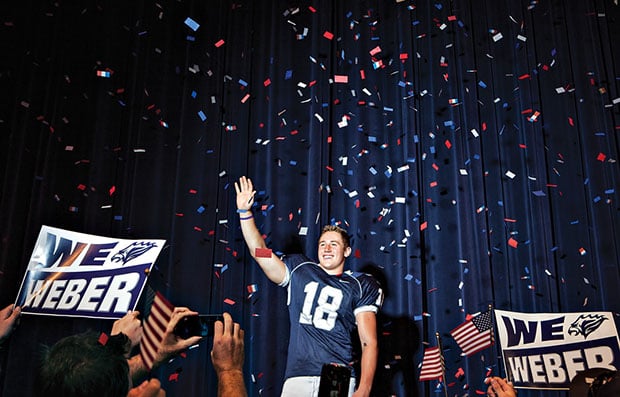 Four years ago, Kai-Huei Yau had an idea. During a presidential election year, why not create a series of high school football preview photographs that tie into the political atmosphere? This year, the Tri-City Herald photographer finally put the idea into motion. His “Football Campaign 2012” series features portraits of local high school football players that make them look like they’re running for office rather than preparing for a season of war on the gridiron. 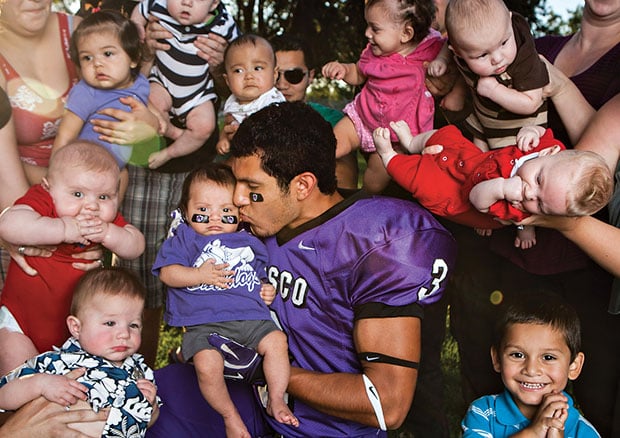 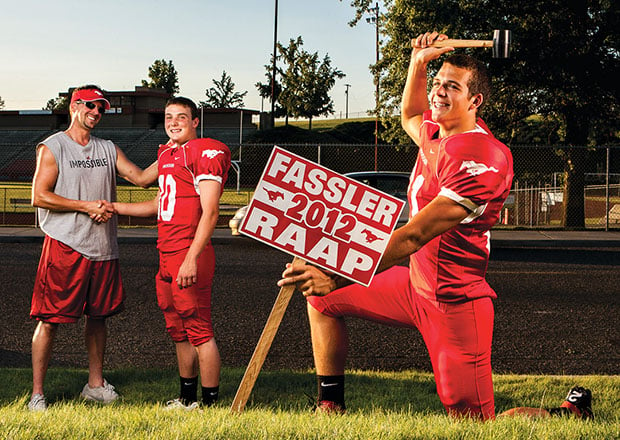 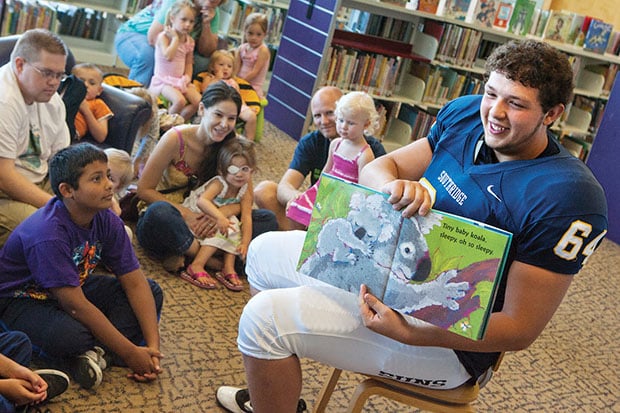 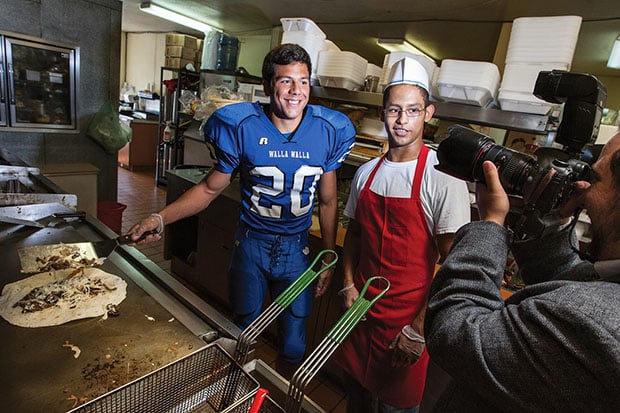 Yau says that he had to fit the photo shoots into his already hectic schedule, and that it was occasionally a challenge to find necessary props and locations. One photo idea he had involved a player stepping off of a private jet and greeting a crowd, but Yao ended up not being able to find a plane he could use. The entire project was completed on a budget of just $50!

You can find more photos from this series and some behind-the-scenes details in this blog post by Yau.

Image credit: Photographs by Kai-Huei Yau and used with permission

No Jail Time for Fairey, Artist Punished with Fine and Probation

Yup, Nokia Faked the Still Photos In Its PureView Promo