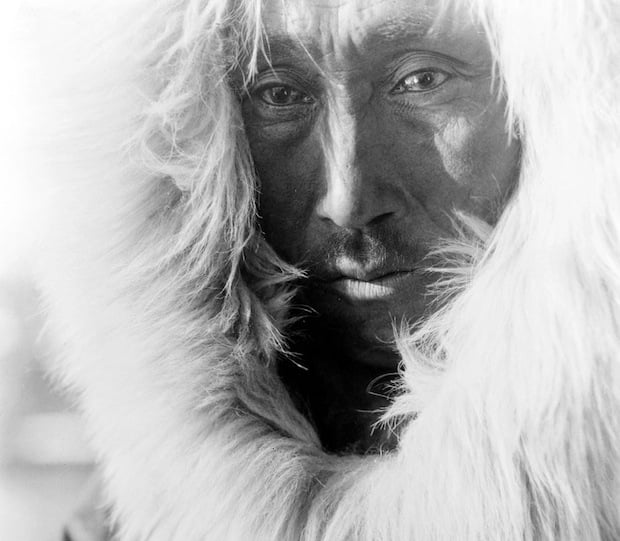 In 1906, etiologist and photographer Edward S. Curtis set out across the United States to draw, photograph and otherwise document the lives of Native Americans that hadn’t yet been contacted by Western society.

Funded by J.P. Morgan, he would return 20 years later with over 40,000 photographs, which he used to illustrate his famous 20 volume series “The North American Indian.” Only 222 complete sets were ever published (one of which sold last year for $1.44M at auction) and even though it has been criticized by some as misrepresenting the Native American culture at the time, its value as a documentary publication is enormous. 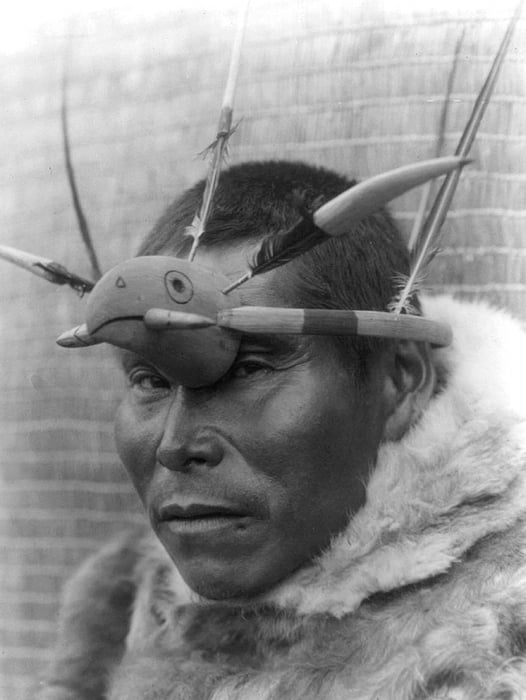 Since the book’s publication, Curtis’s work has been as adamantly praised by photographers as it has been vehemently criticized by etiologists.

He was criticized for altering his photography so that it represented the Native American people as the “noble savages” that they were stereotyped as at the time. By retouching photographs in order to remove traces of western civilization, he’s been accused of painting Native Americans as a “vanishing race” and drawing attention away from their true plight. 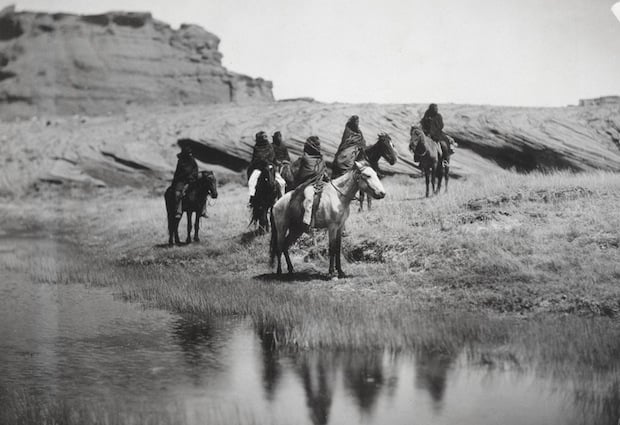 Still, the value of Curtis’s photography from a documentary standpoint, especially this far down the line, can’t be understated. Here is a small selection of the many photographs he returned home with: 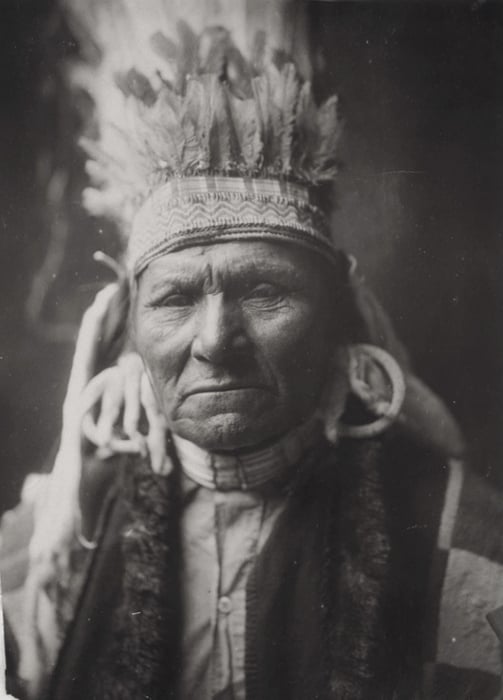 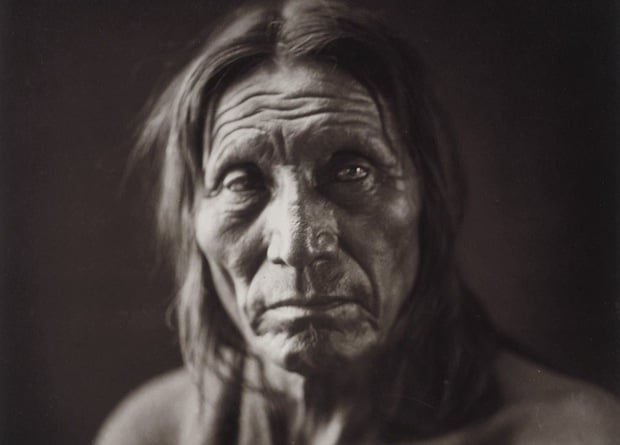 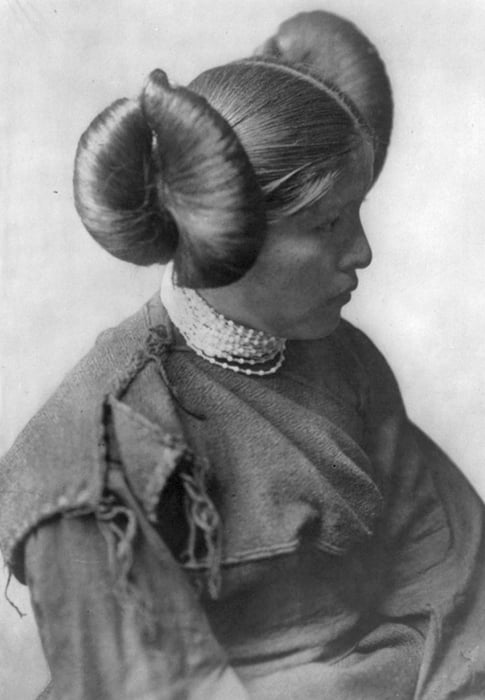 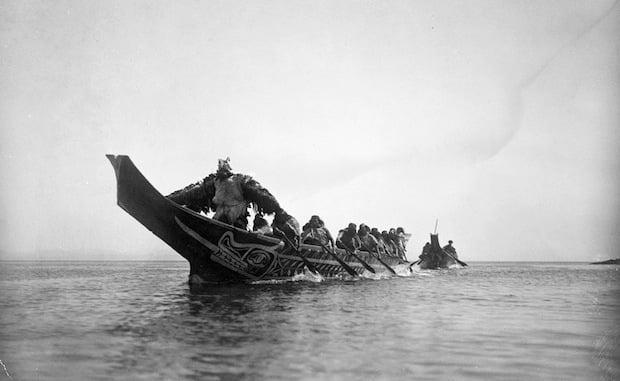 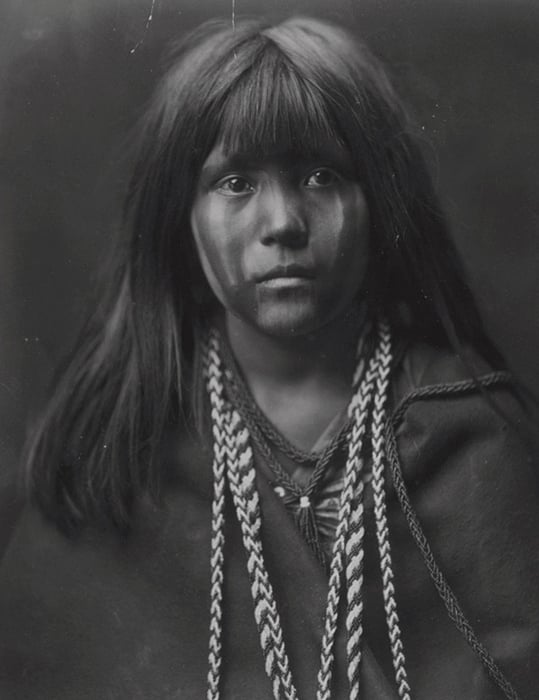 To see more of Curtis’s work, head over to The Atlantic where the magazine has put together a gallery of 34 high-resolution photographs from Curtis’s archive.