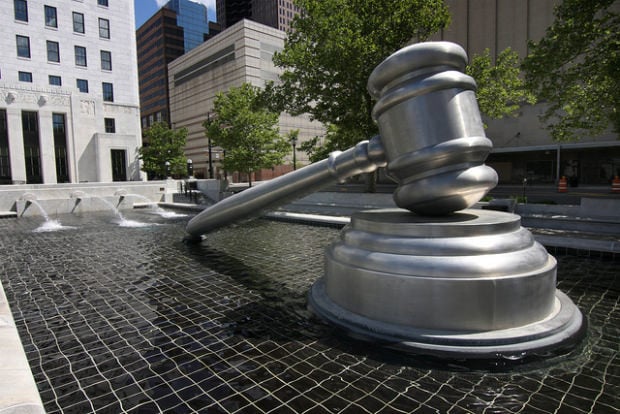 A short form bill was recently introduced into the Vermont House of Representatives that ought to have photographers curious, if not worried. That’s because this particular bill seeks to “make it illegal to [photograph] a person without his or her consent … and distribute it,” essentially outlawing most forms of public photography.

The bill was proposed by House representative Betty Nuovo in February, and just yesterday began making the rounds on Reddit thanks to user ArchersTest910.

As it stands, the wording of the bill leaves little room for interpretation:

Because it is a “short form bill,” the statement above is literally all there is to it. A short form bill is basically a place holder, a bill that contains no further information than a title and description of its purpose in order to introduce and move an issue that came up during session to committee.

At this point in the process, the bill has been read once and sent to the House Judiciary committee, with Vermont’s Chief Legislative Attorney Luke Martland listed as the bill’s legal staff. From here, the committee will have to draft a full version of the bill, complete with the exceptions it would require if it is ever to be signed into law.

Given the number of exceptions that would need to be introduced into the bill in order to make it remotely realistic (e.g. What about security cameras? Traffic cameras? What would event photographers do?) the first draft will probably look nothing like the short form bill above.

But if you’d like to keep abreast of the situation, you can read the short form version here and/or follow the bill’s status as it moves through the legislature here.

Update: Mickey H. Osterreicher, general counsel for the National Press Photographers Association (NPPA), emailed Representative Bill Lippert of the House of Representatives to voice concern about the bill. Here’s what Lippert responded with:

The House Judiciary Committee, of which I am Chair, has no plans to take up this bill for consideration.

Looks like there’s no chance the bill will get turned into law in Vermont. (Thanks Brian!)

An Explanation of How Photoshop Blend Modes Actually Work

Radical New Concept Hyper-Simplifies the Camera as We Know It