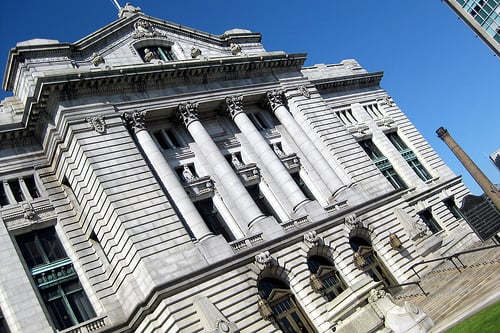 New Jersey is considering a new law that would make it a third-degree crime to photograph children without parental consent. More specifically, bill A3297 would prevent people from shooting photos or videos of children when “a reasonable parent or guardian would not expect his child to be the subject of such reproduction”. Apparently the bill was proposed after a 63-year-old pedophile was caught recording young children at a swimming pool last summer, but was released because he hadn’t committed any serious crime. In New Jersey, third-degree crimes carry potential punishments of 3-5 years in jail and a $15,000 fine.