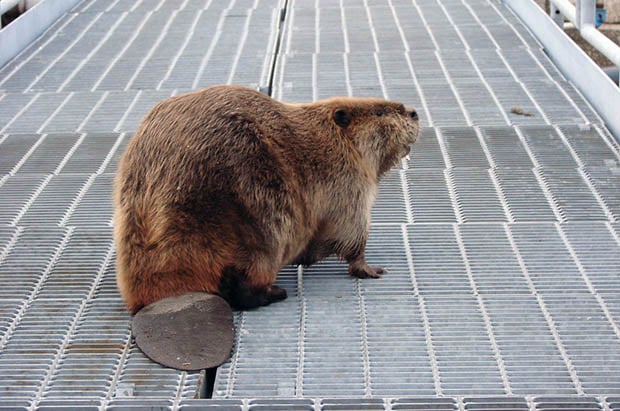 When snapping pictures of wild animals in the great outdoors, there are some animals that photographers generally know to be careful around. These include creatures that are massive (e.g. moose, elephants), anything at the top of the food chain (e.g. lions, tigers, bears), and anything venomous (e.g. snakes). Well, you might also want to add the beaver to that mental list of yours.

It turns out beavers can be very dangerous, and even deadly. A man over in Belarus was killed recently after getting too close to a beaver he was trying to photograph. 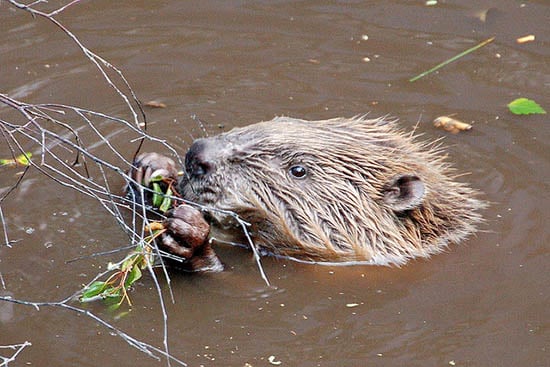 Sky News reports that the 60-year-old man was fishing with two friends on Lake Shestakov in Belarus when they noticed a beaver standing on the side of the road.

When the man approached the beaver to take a close-up photograph, the beaver suddenly pounced on him and bit him in the thigh.

The bite was a nasty one that severely damaged the man’s artery, and he bled to death before he could receive proper medical assistance.

Earlier this week, another man over near Moscow, Russia was also charged by an angry beaver after following it with a camera. He captured footage of the whole incident, and later uploaded the video to YouTube:

Beavers are the second largest rodent in the world after the capybara. While they’re not known to be particularly dangerous toward humans, they can be very aggressive and territorial. Thus, don’t let their small size, soft exterior, and cuddly cartoon depictions fool you: exercise caution when photographing wild beavers!

(via USAToday via POTB)