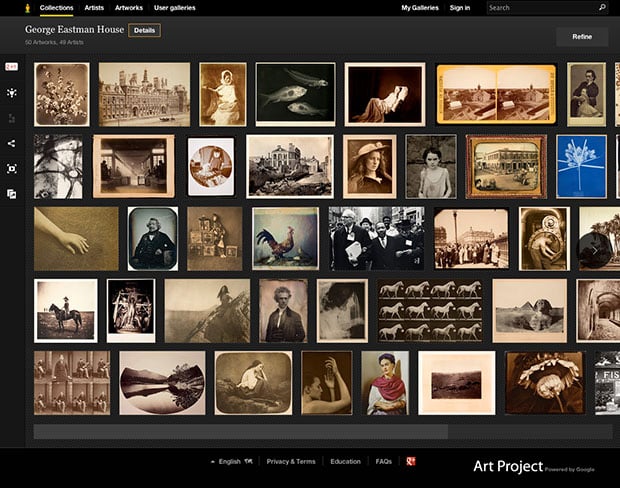 Opened in 1949, the George Eastman House in Rochester, New York is the world’s oldest museum dedicated to photography. It’s world renowned for its collection of more than 400,000 photos and negatives dating back to when the medium was first invented.

If you would like to check out some of the museum’s photos but can’t make the trip out to Rochester, there’s now a sleek new way for you to browse the imagery. The museum announced this week that it has become the first photo museum to join the Google Art Project. 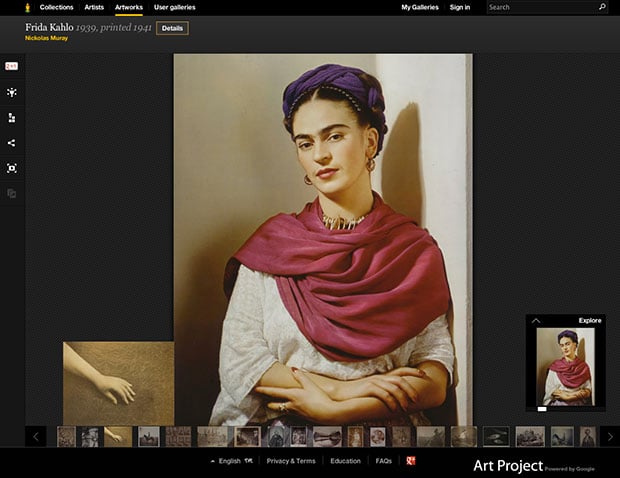 So far, 50 of the museum’s photographs have been uploaded in high-resolution to Google Art Project.

The variety of subjects featured include Frida Kahlo, Martin Luther King Jr., the first train wreck ever photographed, the Lincoln conspirators, the Egyptian pyramids and Sphinx in the 1850s, and a portrait of photo pioneer Daguerre.

These photos date back to the 1840s, and can be zoomed into the same way you zoom into Google’s Street View satellite photographs. Scroll your mouse wheel or press the “+” button, and you’ll suddenly find yourself staring at the fine details of any photo. 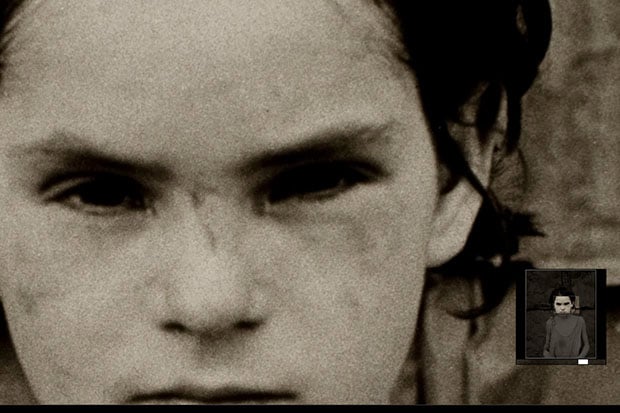 There’s also catalog information that’s available alongside the photographs, providing information about the images that wasn’t previously available on the Web. 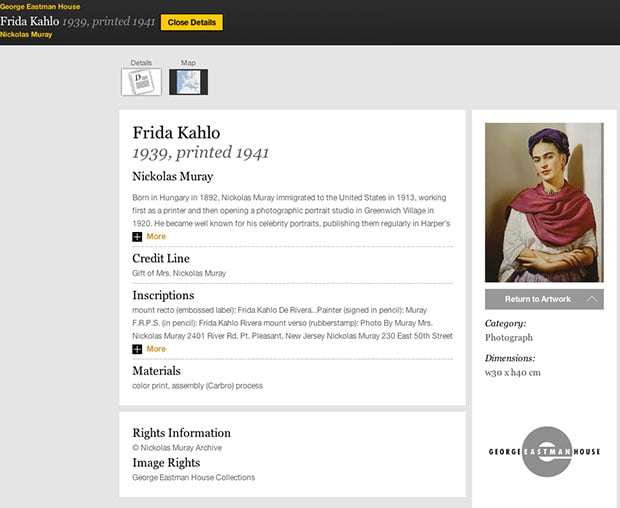