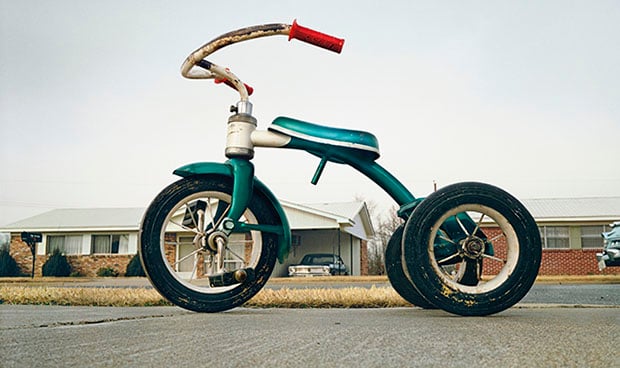 If you sell a number of prints of a photograph as a “limited edition,” should you be allowed to later reprint that photo in a different size, format, or medium and then sell the new pieces as a new edition? Apparently the US legal system believes the answer is “yes.”

A judge has dismissed the lawsuit filed against photographer William Eggleston by art collector Jonathan Sobel, who claimed that Eggleston’s decision to sell new prints of old photos hurt the value of the original “limited edition” prints.

The lawsuit was filed in April 2012 after 36 new digital pigment prints by Eggleston were auctioned off for a whopping $5.9 million.

Sobel, who owns 190 of Eggleston’s photos worth an estimated $5 million (one of the largest private collections in the world), sued Eggleston after the auction, seeking unspecified damages and a ban of new prints of Eggleston’s famous 1960s suburbia photos.

Last Thursday, judge Deborah Batts of the U.S. District Court in the Southern District of New York threw out the lawsuit, saying,

Although both the Limited Edition works and the Subsequent Edition works were produced from the same images, they are markedly different.

Batts concluded that Sobel’s limited editions would only be devalued if Eggleston created new prints using the same process (dye-transfer) they were created with. Creating new prints using a new digital process is, in Batts’ view, creating a new body of artwork.

The decision is good news for photographers who would like the freedom to reprint photos as new editions, but it may be worrisome for photography collectors who are concerned about the value of their collections being tanked by reprint-happy photographers.

Smile-Inducing Portraits of People Lost In Daydreams and Happy Thoughts

Albumatic: Create Social Photo Albums With Friends Near and Far