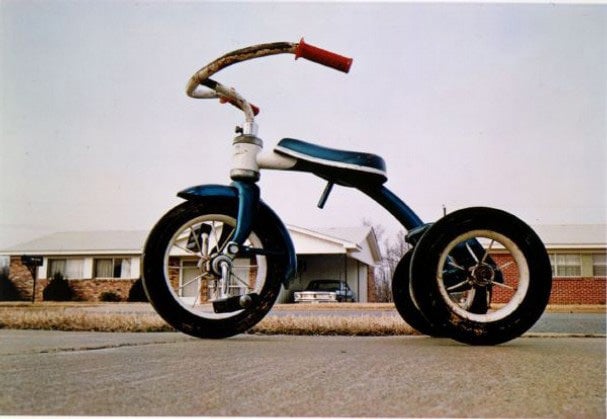 PDN has published an interview with art collector Jonathan Sobel, who’s suing photographer William Eggleston for creating and selling new prints of iconic photos that were once sold as “limited edition” prints. The new prints that recently fetched $5.9 million at auction were digital prints that were larger than the original ones.

The dispute boils down to this question: If an artist produces and sells a limited edition of a photographic work, and then re-issues the same image in a different size, or in a different print format or medium, does the re-issue qualify as a separate edition? Or do the new prints breach New York law that defines “limited edition,” and therefore defraud the buyers of those original limited edition versions of the work?

The answer could have a significant effect on the photographic print market. A number of photographers issue limited editions of their works, then later issue new editions of the same works, reprinted at different sizes or in different mediums. The reason is obvious: When an edition sells out, and scarcity drives up the price, artists want to cash in on pent up demand.

Sobel, who has spent 10 years studying and collecting Eggleston’s work, claims that eight of his prints that were previously worth $850,000 have been devalued by the recent sale.

Adobe Wants to Have Photoshop-style Blending Modes Built Into HTML