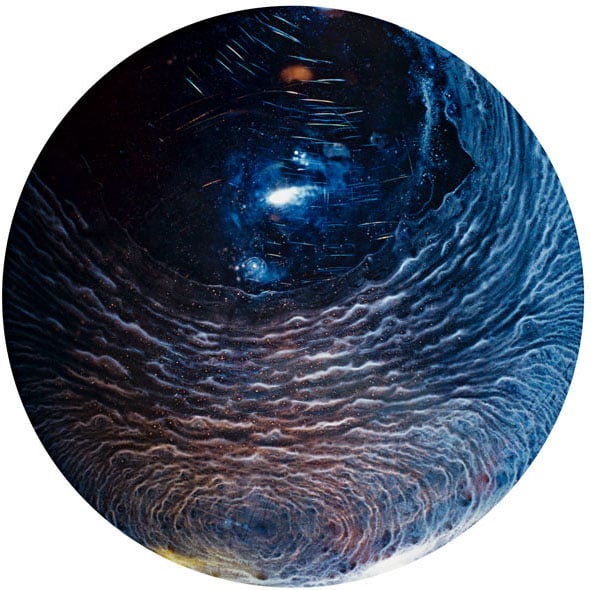 Photographer Ernie Button has a unique project called Vanishing Spirits in which he photographs the bottom of Scotch glasses once the whisky has evaporated way. The residue creates textures and colors that make the photographs look as though they’re images of otherworldly planets.


The project was born one day when Button was putting away a used Scotch glass into his dishwasher. He noticed that there was a film on the bottom of the glass that caused “fine, lacey lines” to cover the bottom surface. He found that every time whisky dried off, it would leave a unique pattern behind that have the individuality of snowflakes.

He then began using lights of different colors to bring these patterns and textures to life, creating an illusion of landscapes, terrestrial locations, and extraterrestrial planets.

Some of the images reference the celestial, as if the image was taken of space; something that the Hubble telescope may have taken or an image taken from space looking down on Earth. The circular image references a drinking glass, typically circular, and what the consumer might see if they were to look at the bottom of the glass after the scotch has dried. 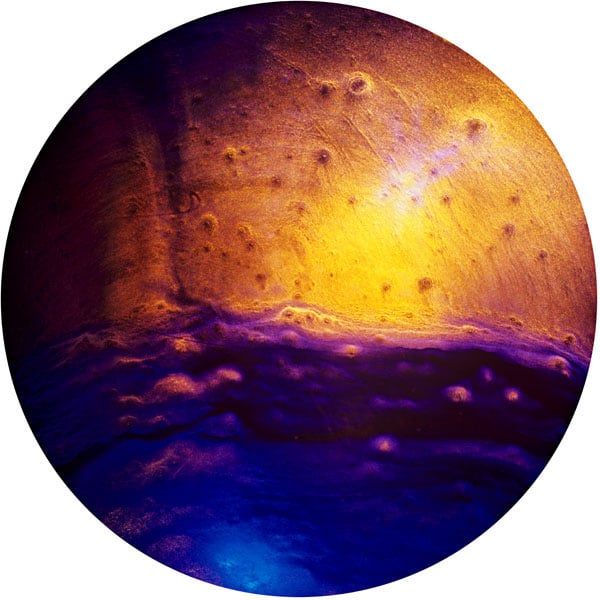 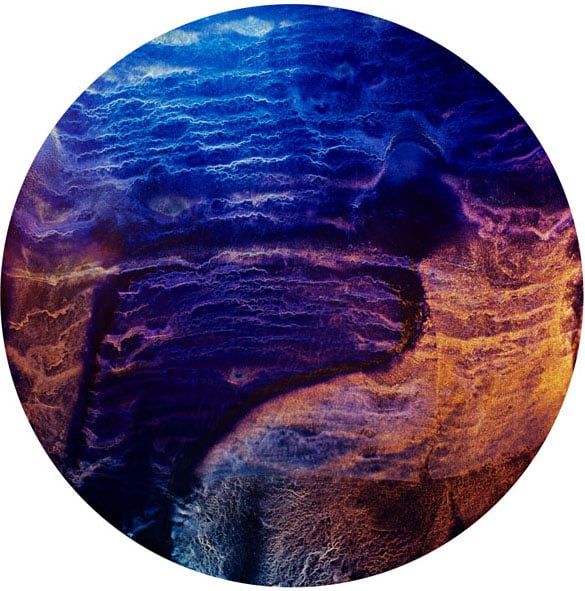 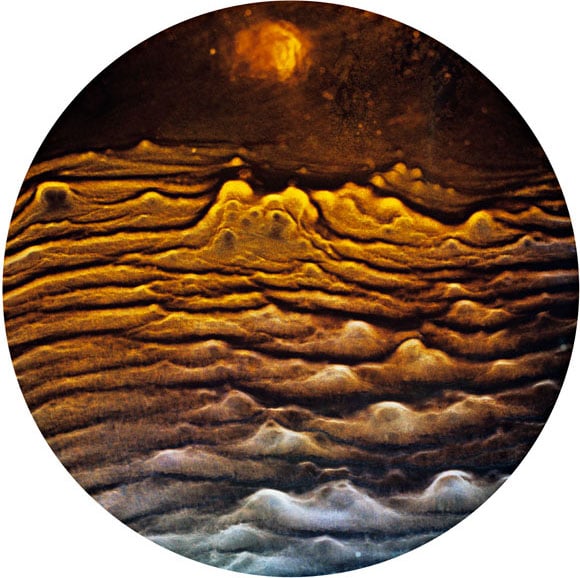 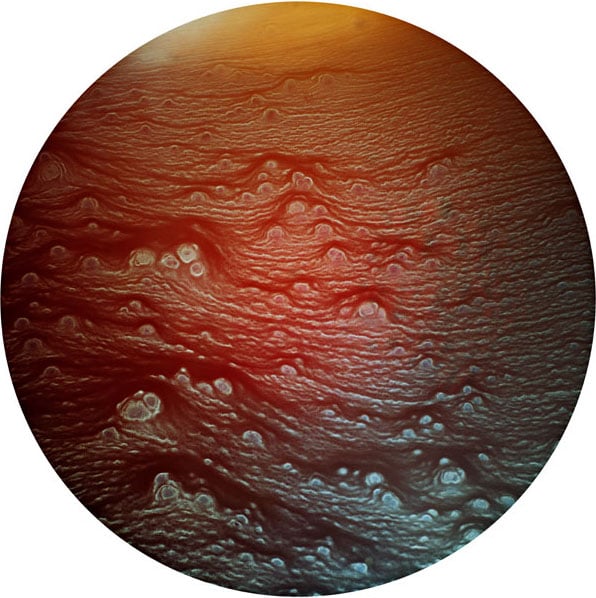 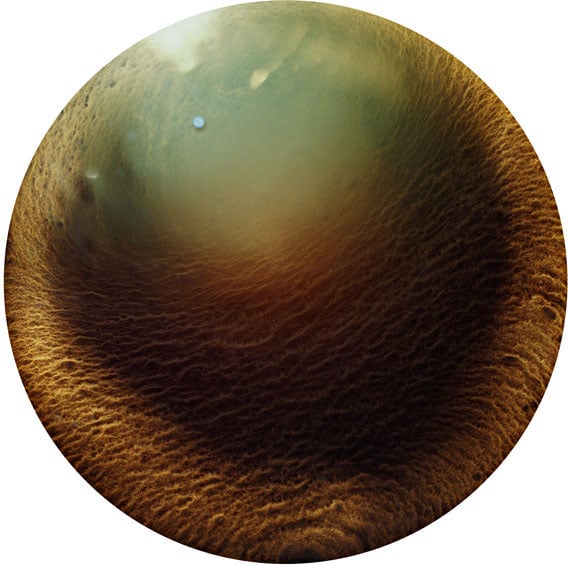 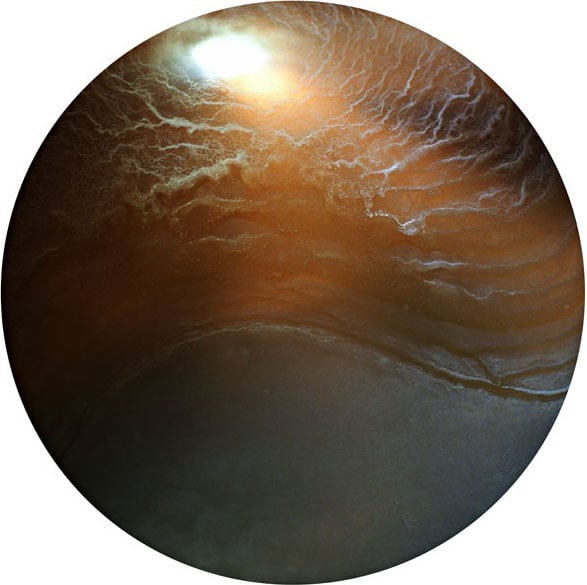 Over the past six years, Button has accumulated over 70 of these whisky residue photographs, and the project is an ongoing one that continually sees new images being added.

You can find more of the images in this project over on Button’s website.