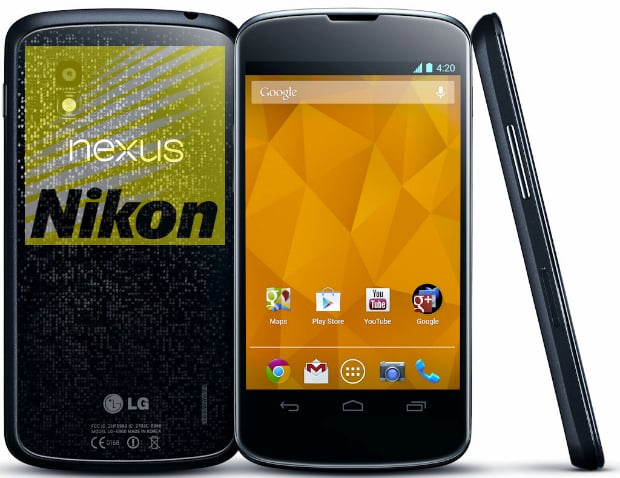 According to a recent tip received by Phone Arena, Nikon may be getting more serious about the smartphone game. The tip references Google’s upcoming Nexus 5 which, according to the site’s source, will feature a Nikon branded “triple camera sensor” as its key selling point.

As of now, nobody knows what the tipster meant by “triple camera sensor,” but the news that Google is planning to amp up the performance of the camera modules in its Nexus phones actually broke about a month ago. It was then that Google’s Vic Gundotra claimed that the company was planning to make Nexus phones “insanely good cameras,” enticing readers with a “just you wait and see.”

This may very well be the first of those “insanely good cameras” he was referencing. It looks like we’ll soon have yet another smartphone to add to the ranks of the PureView and UltraPixel phones — that is, smartphones that are more camera than anything else.

What a Camera Flash Looks Like in Super Slow Motion